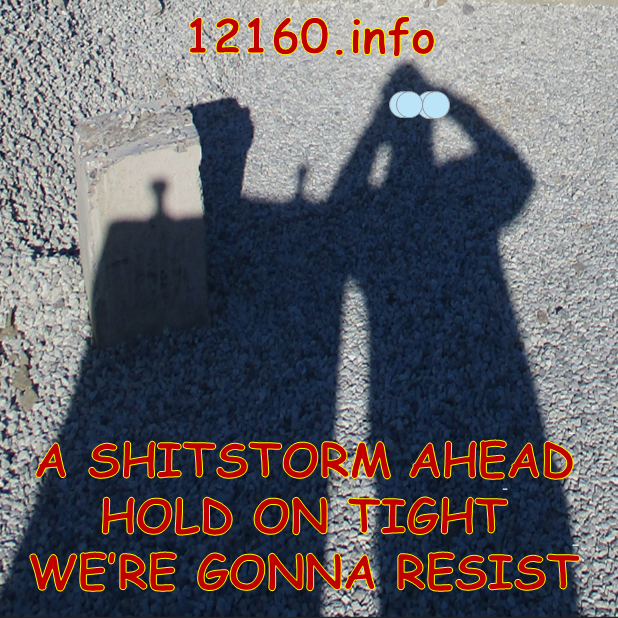 Do you agree to not post anything that requires signing on to external services?
yes
Please indicate why you want to join 12160? (N.B - Your application will be automatically rejected if you answer with less than 12 words and / or provide a noncoherent answer)
These are the times when evil rules supreme. These are the days of universal deception, abuse, torture, mass murder and blood sacrifice. But the tide is turning, vipers burning.
Do you agree with our rules ? http://12160.info/profiles/blogs/site-ning-terms-of-service (copy and paste link to read)
yes
Would you be willing to donate a few hours or a few dollars to 12160 site projects each week?
Not each week, sometimes when less busy