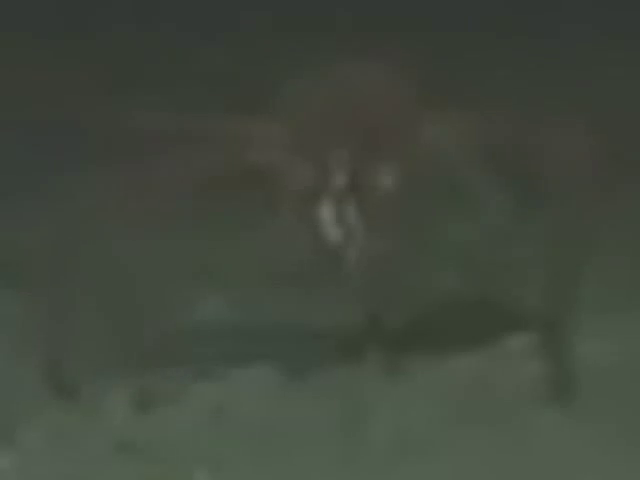 Please indicate why you want to join 12160? (N.B - Your application will be automatically rejected if you answer with less than 12 words and / or provide a noncoherent answer)
infowars-resist nwo