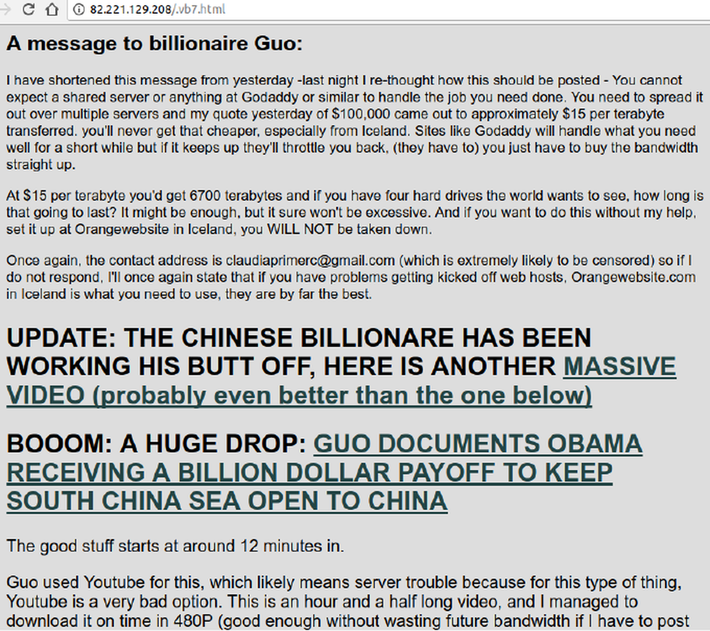 I am going to hit a few topics I have been putting off
Biden started glitching so badly that he even stated clearly that they have the largest vote fraud organization in history. At about that time, he said he did not want President Bush to get another term. And then there were rumors he had a stroke. That fits. and we got the truth. He glitched out and said the Dems had the greatest vote fraud organization in history while going into a stroke. BANK ON IT, THAT IS REALITY.

Kamala ONCE AGAIN blundered and stated "220 million dead Americans". At this point I don't think it was a blunder, who on earth would blunder that twice? It is now a threat.

"Make a new hole" is now an auto-ban term, which obviously means it is legit, auto bans don't happen for B.S. and it is just like the term "tsunami bomb" after Fukushima. Remember, that "9.1" caused virtually no damage outside the tsunami zone even in Japan when it should have caused collapses in Beijing. How could that be??? And now, in similar fashion, "make a new hole" is banned the same way. And I was not the first to say it, that was being discussed in relation to the Chinese hard drives this morning, up until about 7 AM. Then POOF.

Hopefully the Chinese billionaire was the source of Biden's daughter's diary, which has her claiming Joe molested her as a child. Nice report there by the way -
That would not surprise me, however, if it does not have Gnews or GTV attached to it, I will not point blank state it is legit.

During the lull, if you'd like a long detailed 63 page read documenting Biden corruption, Have at it, this passed the sniff test.

Updates as of 6 AM CST on the 26th
Supposedly a bombshell is supposed to drop today. I'll say now that I knew what was going on behind the scenes with the elite, I simply have had too many connections -

The bombshell, (which may not drop today if ever, but damn well could so people had better be ready:) Some are now saying that the billionaire has CCP video where "they make new holes". I am not going to get specific, other than to state, "Remember those bloody mattresses in Epstein's temple"? I guess no one believed it at the time I posted it because that did not make the rounds, but yes, they make new holes, including through the skull.

That's not too surprising when everyone ought to know about the monkey head in the table top . . . . remember that? Special tools to crack the skull and eat? If they are killing the kids anyway, why not that and more?

If you receive such a warning before viewing anything that drops, about them "making new holes" be forewarned, it won't be a hoax. I already knew about this but never said it because without solid drops happening like they are now, I'd look like a fruitcake. They take their depravity to the MAX. At the worst level, the kids are single use, just like the child sacrifices and the end is as gory as they can make it.

I do believe however that if such video drops, it will be from the other 3 hard drives and not Hunter's, I don't think Hunter would do that but you can damn well make assumptions about Pedosta.

To be clear: I actually know someone who was involved in the ritual murders, but only when this individual was a kid, as an adult it was rejected but there was major life wrecking scarring. This stuff is real, DO NOT be surprised by anything at all that gets released now, if it does not get released it will only mean they did not get that far before their little expose' was ended, even if it appears to run the entire 13 days.

"oh hellz yeah, if this mega-rigged "Pik-A-Klown Kommander" game ever makes it to the…"
6 hours ago