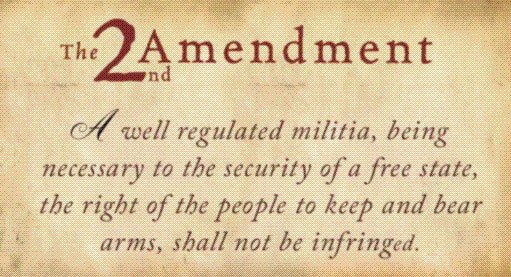 Have you ever heard of the “Dick Act of 1902?” More properly known as the “Efficiency of Militia Bill H.R. 11654″. Oddly enough it is not available online from government sources, only a “catalog page” found at The Library of Congress . The Dick Act’s most quoted synopsis is: The Dick Act of 1902 also known as the Efficiency of Militia Bill H.R. 11654, of June 28, 1902 invalidates all so-called gun-control laws. It also divides the militia into three distinct and separate entities. The three classes H.R. 11654 provides for are the organized militia, henceforth known as the National Guard of the State, Territory and District of Columbia, the unorganized militia and the regular army. The militia encompasses every able-bodied male between the ages of 18 and 45. All members of the unorganized militia have the absolute personal right and 2nd Amendment right to keep and bear arms of any type, and as many as they can afford to buy. The Dick Act of 1902 cannot be repealed; to do so would violate bills of attainder and ex post facto laws which would be yet another gross violation of the U.S. Constitution and the Bill of Rights. The President of the United States has zero authority without violating the Constitution to call the National Guard to serve outside of their State borders. I find it hilarious that the bill introduced to fund the National Guard’s annual exercise also provides for the unorganized militia (you and me) to own whatever we wish in the way of weaponry “for the militia”. Just another conveniently ignored facet of living in a “Republic” that the modern day politicians try to make us believe is a democracy. We the people hold the power. Exercise your power, vote to keep your guns and your freedom. Vote Republican. The Pennsylvania Gazette, Feb. 20, 1788 once published the following: “Who are the militia? If not ourselves? Is it feared, then, that we shall turn our arms each man gainst his own bosom. Congress have no power to disarm the militia. Their swords, and every other terrible implement of the soldier, are the birthright of an American. The unlimited power of the sword is not in the hands of either the federal or state governments, but, where I trust in God it will ever remain, in the hands of the people.” –Tenche Coxe, Penn Gazette I couldn’t agree more. What about  you?

Be careful about the mailboxes, suzie. It is a federal crime to put things in other peoples mailbox if they have not given you permission to do so.  I know from first hand experience. I thought I would do the same thing to save the PTA some money, needless to say I was warned not to do this by the local enforcement authorities and the school. But windshields are perfectly O.K.

Comment by suzie on January 13, 2013 at 12:48am
what a magnificent document . thanks Maria ;) i think ill print out a few and hand them out or maybe stuff them in a few mail/boxes .. maybe i should sent one to the president and the House of Representatives

THIS IS THE TEXT OR SO I THINK

Lol Suzie, talking dickheads ... what else did you expect?

Comment by suzie on January 13, 2013 at 12:32am
I love the Dick Act .. How convenient of all the talking heads to leave it out of all conversations .. It should be taught in all classrooms in History class.. Stop dumming us down! 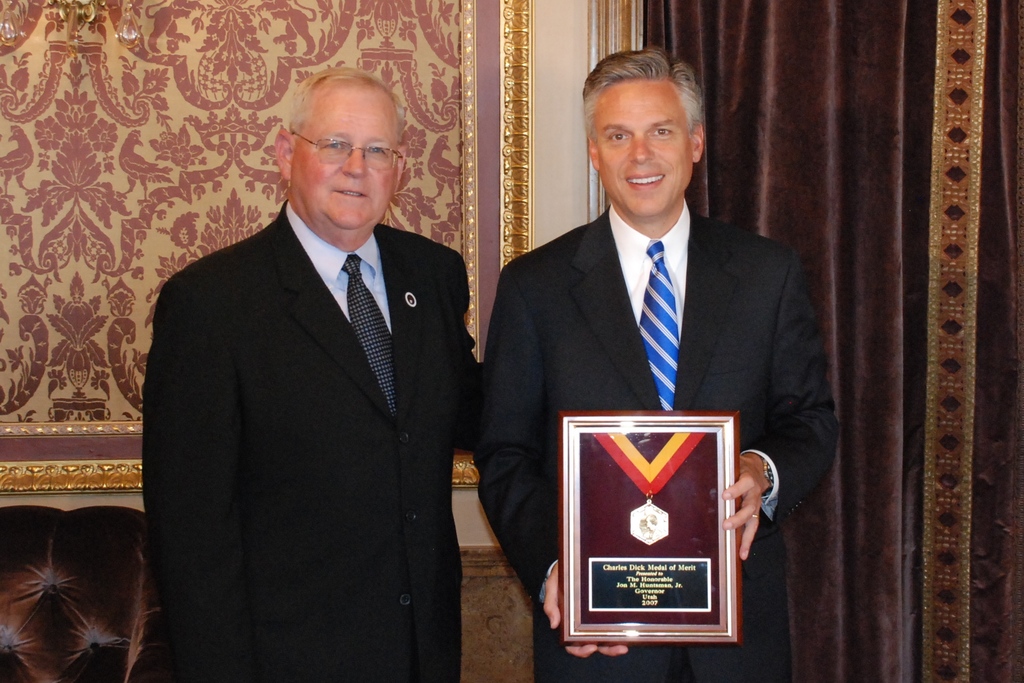 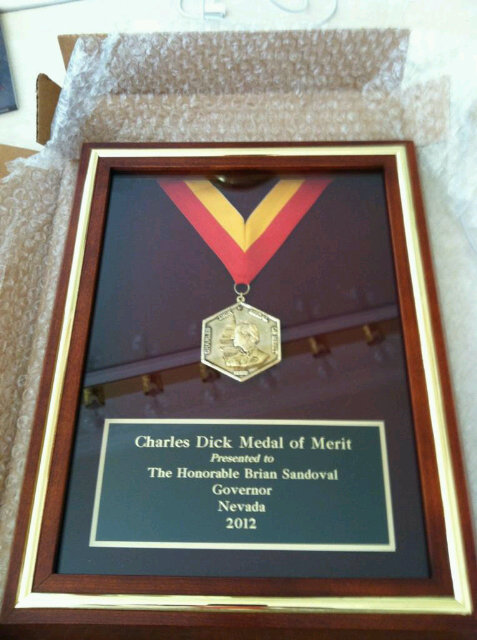 Chris of the family Masters replied to Guardian of Scotland's discussion What proof that a new pathogenic virus exists?
"I'm getting 404 on brighteon link."
15 minutes ago

Chris of the family Masters favorited Guardian of Scotland's discussion What proof that a new pathogenic virus exists?
46 minutes ago

Chris of the family Masters replied to Guardian of Scotland's discussion What proof that a new pathogenic virus exists?
"Few years ago German doctor Stefan Lanka offered 100k to anyone proving existence of measles virus.…"
46 minutes ago