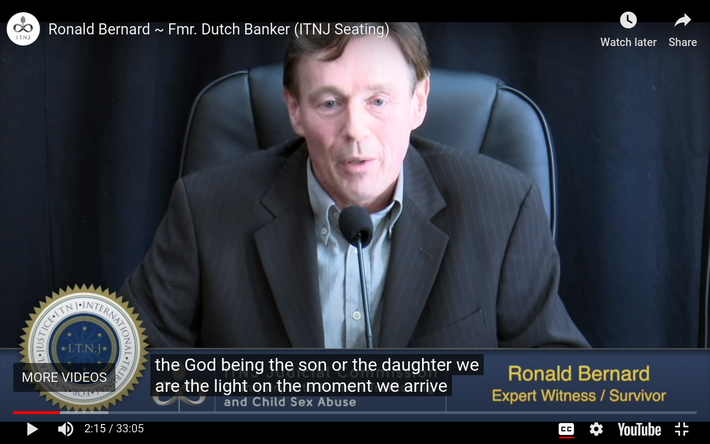 The Illumanti of today is a very secretive group that controls the central banks and the world’s monetary system. To gain entrance into this group you have to be involved in high stake finances, and you have to sacrifice a child on the altar of Satan to prove your loyalty.

One man who climbed the ranks of finance and was allegedly on the precipice of joining this group gave his testimony at the Judicial Commission of Inquiry into Human Trafficking and Child Sex Abuse in Westminster, London in 2018.

His name is Ronald Bernard, a former Dutch banker, who himself was sexually abused as a child. He claims that there are about 8000 to 8500 rich bankers who control the affairs of the world. - https://youtu.be/EyNlhuCJPTo

Phyllis Maka commented on Phyllis Maka's blog post New Zealand is going full-blown fascist after Tony Blair advisor installed as prime minister
"Tony Blair is war criminal didn't know she was his adviser it makes sense now. We are not the…"
7 hours ago