Over the course of the last month, while Americans were distracted with the threat of nuclear war on the Korean peninsula and the devastation wrought by the Boston bombings, President Obama was quietly working behind the scenes to craft laws and regulations that will further erode the Second Amendment.

Congress, and thus We the People, may have unequivocally rejected federal legislation in March which aimed to outlaw most semi-automatic rifles, restrict magazine capacity, and force national registration, but that didn’t stop the President from ceding regulatory control over firearms importation to the United Nations just two weeks later. What the UN Arms Trade Treaty, passed without media fanfare by 154 counties, would do is to restrict the global trade of, among other things, small arms and light weapons. Opponents of the treaty argue that loopholes within the new international framework for global gun control may make it illegal for Americans to purchase and import firearms manufactured outside of the United States.

To further his gun-grabbing agenda, however, President Obama and his administration didn’t stop there.

Now they’re taking another significant step against Americans’ right to bear arms – and they’re doing it through Presidential Executive Action, a strategy that, once again, bypasses Congressional oversight and the legislative process.

…it appears that the BHO Administration is taking executive action on firearms importation. Take a few minutes to read this: After Senate setback, Obama quietly moving forward with gun regulation. Here is the key portion of the article:

“The Importation of Defense Articles and Defense Services — U.S. Munitions Import List references executive orders, amends ATF regulations and clarifies Attorney General authority “to designate defense articles and defense services as part of the statutory USML for purposes of permanent import controls,” among other clauses specified in heavy legalese requiring commensurate analysis to identify just what the administration’s intentions are. Among the speculations of what this could enable are concerns that importing and International Traffic in Arms Regulations [ITAR] may go forward to reflect key elements within the United Nations Arms Trade Treaty.”[Emphasis added.]

Depending on how it is implemented, the implications of this change could be huge. With the stroke a of a pen and without the consent of Congress, ATF bureaucrats could make ANY gun part or accessory (including magazines) or ammunition that were originally manufactured or perhaps even those designed for military use no longer legal for importation for civilian use. That might mean no more milsurp parts sets. No more milsurp magazines. No more milsurp ammo. No more milsurp optics. Perhaps not even spare firing pins. This could be ugly.

I strongly recommend that you stock up on magazines, ammunition and spare parts for any of your imported military pattern guns, as soon as possible! Once an import ban is implemented, prices will skyrocket.

Just five days ago the President vowed to push forward on gun control without Congress and Nancy Pelosi argued that no matter what Congress says, gun control is inevitable.

This latest round of Executive Actions is what they meant.

A direct on attack on the second amendment is difficult if not impossible, so they are trying to slither their way in through the backdoor by restricting international trade so we can’t import new firearms, by restricting access to accessories and gun parts, by heavily taxing ammunition and gun purchases, by mandating policies like forcing gun owners to have liability insurance, and of course, by identifying potentially dangerous gun owners and simply taking their firearms because of public safety concerns.

The President recently suggested that the American people have spoken, and that they want guns to be restricted, banned and heavily regulated.

If that’s so, then how is that a bipartisan Congress overwhelmingly rejected the President’s bid to restrict and outlaw private ownership of millions of weapons and gun accessories?

Going through the United Nations and now implementing Executive Actions to bypass America’s Constitutionally mandated system of checks and balances is an act of desperation.

Those who would take our rights have been left with no choice but to try and force their agenda upon us through dictatorial means.

Copyright Information: Copyright SHTFplan and Mac Slavo. This content may be freely reproduced in full or in part in digital form with full attribution to the author and a link to www.shtfplan.com. Please contact us for permission to reproduce this content in other media formats.

Everyone needs to stock up on all the Ammo they can afford. I told everyone that Obama was going after our guns, if he got re-elected. Many stupid people didn't believe me. At least if Romney had been elected he wouldn't be going after our guns. Another note: If you don't belong to the NRA, join now or if you are a member support their Political Action Group. They are the only group, with any power, standing up for our right to keep and bare arms.

This is just the beginning of Obama's Gun Grab.

ya, problem is, its too late to stock up...or have you seen the shelves & websites..."Out of Stock"

NO, DO NOT SUPPORT THE NRA, DON'T GIVE THEM ONE CENT! - they have been consistently selling out the American people and appeasing the anti-guns for years.

You'd do better to buy more arms and ammo, directly supporting dealers, gun shows and private sellers in the process - as H said, if you can find it.

In case anyone hasn't gathered by now, you're seeing the very reason why the Founders sought to clarify Amendment 2

Not only does he have the authority to bring the National Guard after you, he can call on other U.N.  troops to do his bidding, should a number of yor NRA or Others oppose him.

You're right,Pamela. It is becoming understood that the UN is a BIG part of the endgame and thus, also the enemy. My group and others, however, are preparing to fight. I suggest you all do as well. There are plenty of good sites where you can better your odds of survival should the SHTF, but you can check out mine if you're inclined. www.modernmilitiamovement.com

Coming to a city near you...even mine!!!

I bet it doesn't stop him and his cohorts exporting and supplying guns to terrorists in Syria, or tame opposition terror group in Iran, it won't stop Israels hypocritical arms trade to all and sundry. people need to get hoarding and quick.

Excellent catch, 12160! Passing this along to my groups. 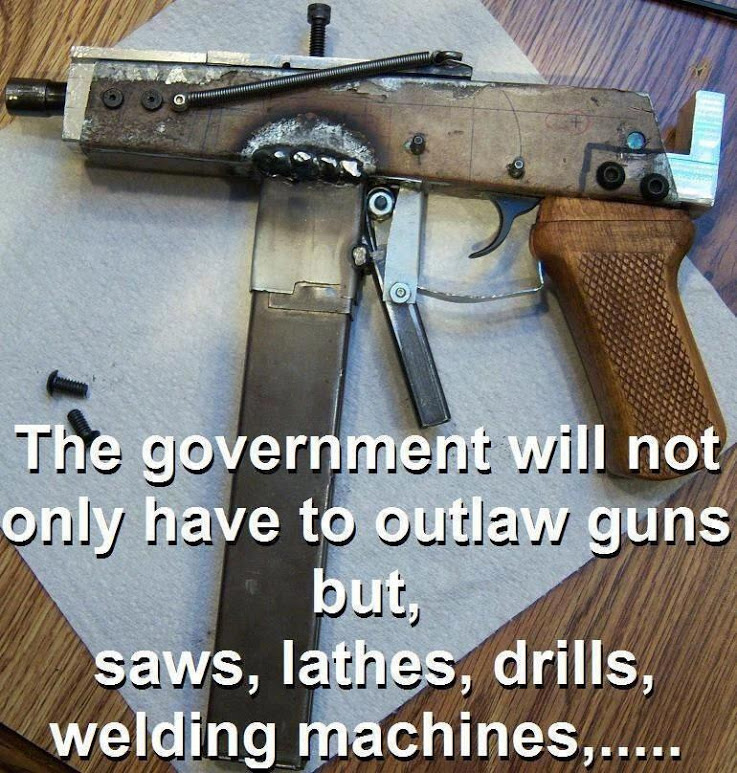 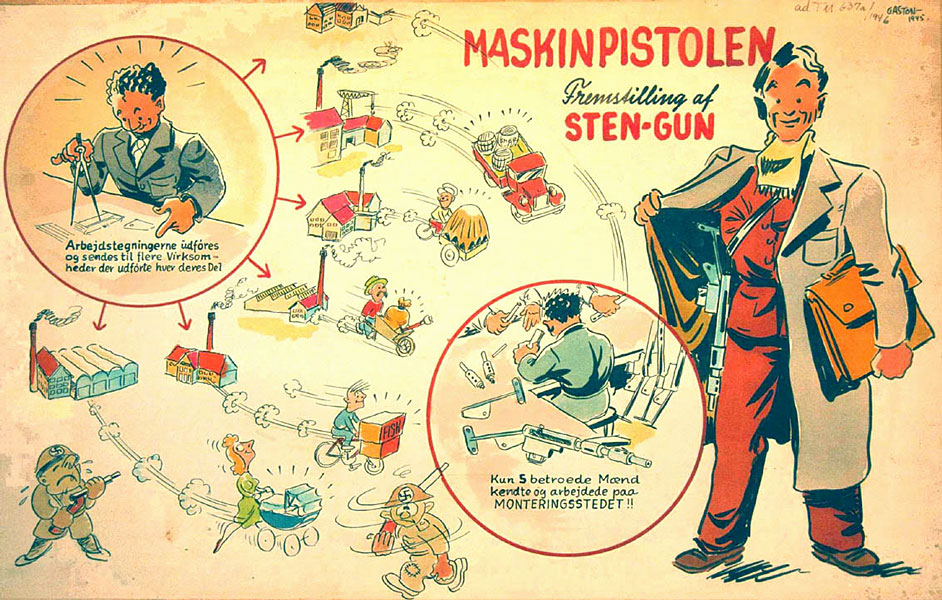 Its not a act of desperation. Its a act of treason.Just who the hell does he think he is? Where does he think he gets the right to do as he damn well pleases just to put a smile on his muslim face? Some thing needs to happen to get him and all his anti American,anti constitutional comrades out of office.We need to get all the politicians that are in his pocket out of office .They are all traitors to the real Americans which they dont seem to have a clue as to who they are,just taxpayers and more money for them it seems.The U.N. needs to shut down and all their foreign asses sent back to where ever they came from. But really does any one actually believe that any of this will happen? No its way to late now. So if anyone has any ideas what we can do to regain our freedom and salvage what little is left of the constitution its time to do some thing now.

"This bitch is bringing her Own self Down to the ground. Everything unravels before her and…"
8 hours ago