Paranoid Joe - He Should Be More Concerned About His VP-Elect

From the Army Times:

After deadly Capitol riot, Army looking at which troops require security screening ahead of Biden inauguration

The Army is working to determine which National Guard troops assisting the Jan. 20 presidential inauguration require additional security checks, and is also offering more training on threat detection for those Guardsmen arriving to Washington, D.C., in the coming days, according to the service.

The measures come in the wake of the deadly Jan. 6 Capitol riot and after Rep. Jason Crow, D-Colo., spoke with Army Secretary Ryan McCarthy this weekend and expressed “grave concerns about reports that active-duty and reserve military members were involved in the insurrection” at the Capitol.

Crow, an Iraq and Afghanistan veteran, said he asked McCarthy for Army Criminal Investigation Command to review the backgrounds of any troops involved in inauguration security, “to ensure that deployed members are not sympathetic to domestic terrorists.”

The FBI is vetting every National Guard member stationed in the nation’s capital for Inauguration Day after concerns of a possible attack from within the ranks.

The vetting process, spurned by worries from defense officials, was confirmed by Army Secretary Ryan McCarthy in an interview with The Associated Press.

”We’re continually going through the process, and taking second, third looks at every one of the individuals assigned to this operation,” McCarthy said.

“The question is, is that all of them? Are there others? We need to be conscious of it and we need to put all of the mechanisms in place to thoroughly vet these men and women who would support any operations like this.”

Officials told the AP the FBI began screening the National Guard troops upon their arrival to Washington, D.C. over a week ago.

Joe Biden is expected to receive Secret Service protection with a new team that is more familiar to him and replacing some agents amid concerns that they may be politically allied with Donald Trump.

In a changing of the guard as well as the man to be guarded at the White House, Biden’s security detail will undergo some staffing changes, the Washington Post reported on Thursday.

Several “senior” Secret Service agents are poised to return to the president-elect’s protection team and Biden knows these agents well because they guarded him and his family during his time as vice-president, according to the article, echoed in a report by CNN, citing a law enforcement source.

Great way to kick it all off there ya commie bastiches!!!

To pass the screen you have to be first of all a democrat, not a republican even in the family, preferably immigrant, not too smart that is IQ max 80, Marxist tendencies, confirmed pedophile or at least a rapist = something to blackmail, ... Oh boy,  I'd really like to see the screening process.

One thing why the Cabal hates Patriots is that they are not blackmailable. A true Patriot is ready to sacrifice his/her own life for the country, and that tendency can be hidden deep in the cerebral cortex. The scoundrel team must be really nervous.

And then the geriatric is probably blissfully unaware of the danger that the commies in charge pose on his life. 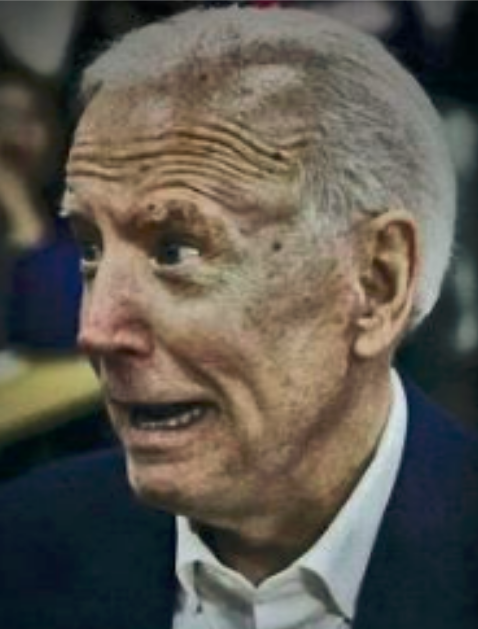 Don't worry Joe Commie-la has it all in control..,. LOL 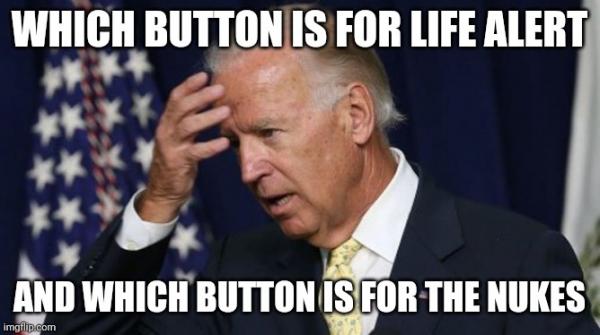 LOL this guy is too much for my taste...

Just when I thought George W and Bathhouse Barry were the biggest jokes...along comes Dementia Joe.