Silence of Snowfall in June 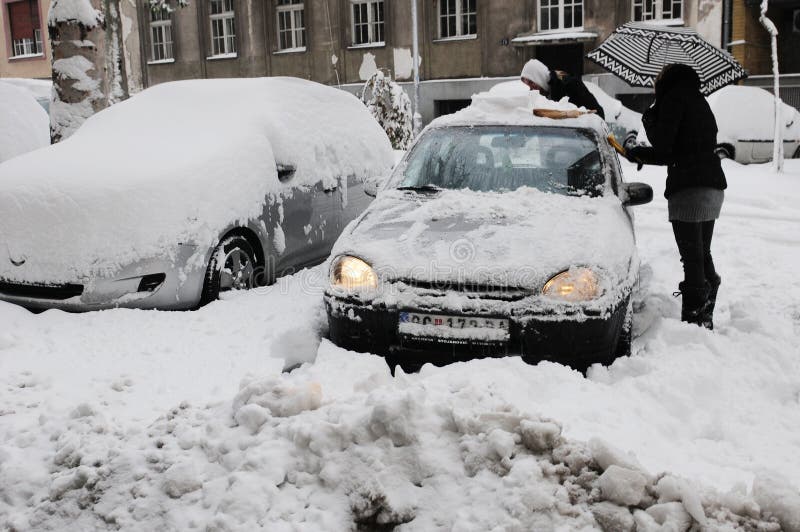 Driving down the wrong street running into a dead end
Unable to hear the loving signals you send
How long can I live like this it only depends
No way this kind of life I can defend, 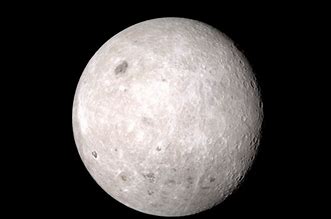 Standing in the shadows of the opposite side of the moon
Seems I've always been singing the wrong tune
The wrong lovers wasting my time leaving me too soon
Expecting the silence of snowfall in June, 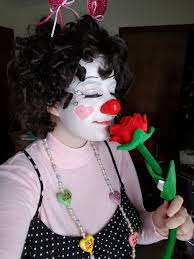 Am I simply the eternal clown?
Wondering why I feel so down
Every one I thought would be there is out of town
It seems that I'll never be home word bound 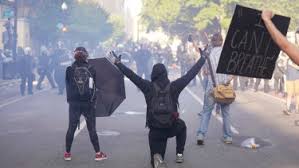 Watching the world descend into a vortex of lies
No wonder I've lost it all along with my personal ties
You thought they were ugly women who turned out to be guys
Women talk about their health ignoring aborted baby's cries,

The world is not what it seems nightmares and dreams
How many times have you felt you were coming apart at the seams?
Life rapidly collapses into an amateur movie scene
One more victim of a leftist thug taking one for the team, 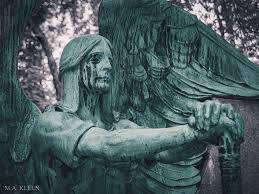 I overlook the balcony of life
Marveling at the orchestrated strife
Like tunneling through a glacier with a butter knife
Fear of the Angel of Death's scythe! 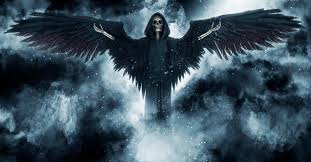 Like so many blinded by the lies we believed
Too distracted to be bereaved
Beating horses until they sleeve
Too busy to even be grieved,

My personal robot named Stan
Killed a former girl friend without a plan
I tried to inform him the best that I can
I failed, no matter how carefully I planned. 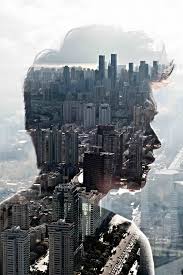