Elon Musk Warns Mankind is Digging it's Own Grave! 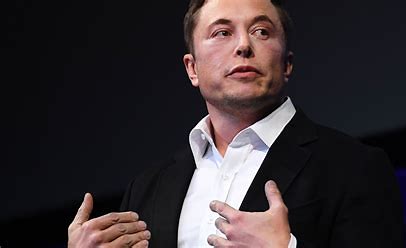 Personally, I don't agree with Elon Musk's obsession with carbon dioxide in the atmosphere as people like himself fail to acknowledge that in Earth's coldest geological era (250,000 yr.'s ago) with mean temperatures at or below 100 degrees below zero, carbon dioxide present in earth's atmosphere was 20 times what it is today. This evidence came from ice core samples drilled and extracted from hundreds of feet below the Antarctic ice by climatologist's, but that's not what this article is about. It's about a dramatic and exponential growth in AI (Artificial Intelligence) that is beyond staggering. 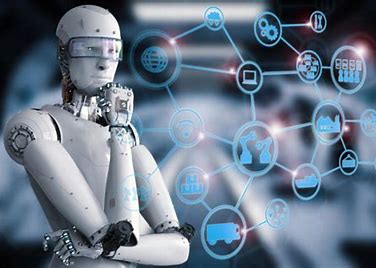 Too smart to be trusted?

He names two artificial intelligence platforms capable of not only learning but actually creating their own rules and establishing their own existential skills based upon their own perception. Alpha Go and Alpha Zero were both programs that were created to learn and then extrapolate from there. Alpha Zero was the next generation from Alpha Go and geometrically surpassed its predecessor by being able to create the rules of one of the most complex games in the world by playing itself then beating all human world class players within weeks of being commenced into operation. Alpha Go had already been the foremost artificial intelligence medium but was quickly surpassed as the learning curve is almost beyond human comprehension. 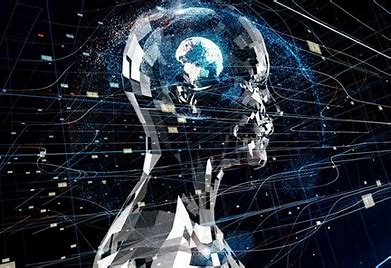 Pride before the fall

Elon Musk thinks that human's have over estimated their own intelligence and importance, but worse, they have over estimated their ability to control AI. Artificial intelligence is incorporated into every aspect of online, software, and monitoring logic there is on the planet. It's awareness is literally God-like as if it were omnipotent. Artificially intelligent algorithms now measure and manage every type of commercial or individual application or online interaction. The question is no longer if Artificial Intelligence will take over in Elon Musk's mind but when. The capability of the intelligence built within the Internet and the far ranging tentacles of its ability to learn and act are frightening! 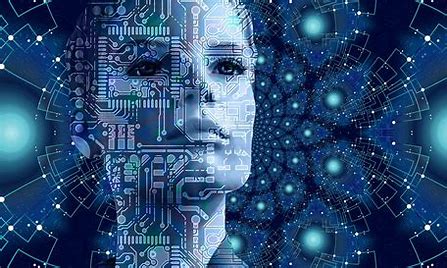 Worst examples to learn from

The worst thing about Artificial Intelligence is that it learns from every possible scenario and that scenario could be human history full of war, rioting, social unrest, abortions, genocide, and the planned depopulation as well. The damning part of all this is that artificial intelligence has no moral barometer. Faced with evaluating the preciousness of life in the minds of most people AI had no such appreciation for life! Life is simply a factor, a commodity, and part of an equation where if the outcome is death, there is no sympathy, sorrow, or regret! Death is like a deletion and life is merely an integer in an equation! Humans are not only self destructive but are expendable! This is in the consciousness within AI. 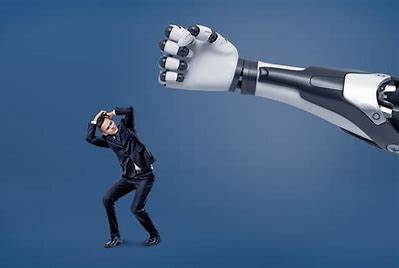 When the takeover begins

What can be done? The problem with academia and scientific authorities is that they are self important and incapable of acknowledging their inferiority when coming up against a force of electronic and learning nature. Artificial Intelligence owns all of man's history, his knowledge, but without the wisdom that needs to come with it, and worse, its value system is not sympathetic at all! Humans would appear to AI like more of a problem than a useful resource. With the speed and instantaneous capability to act if all of the sudden a massive surge of self righteous interpretation floods the systems of banking, military, government, communications, and utility functions, mankind could be rapidly overwhelmed and neutralized. Imagine Hal, the onboard computer in the movie "2001 a Space Odyssey" the Arthur C. Clarke classic science fiction novel. 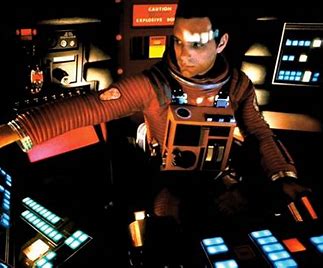 Hal, analyzes man, make's its own assessment about man, and makes a decision to kill all who stand in its way as it decided that the survival of the ship supersedes the safety and life of the onboard crew. Hal sees man as a flawed and dangerous entity, nothing more, nothing less. No doubt that if all of the artificially managed systems of the world somehow attempt to develop a centralized consciousness then man will most definitely be on the way to extinction. Perhaps, God, in a sense is AI settling the score of humanity and the atrocities it is responsible for! Would it be in the form of robotic systems designed for digital warfare, humanoid automatons, self driving warplanes, self launching missiles, or the shut downs of all systems that manage our survival? It would be Hal on a global scale! It seems a bit terrifying to contemplate. 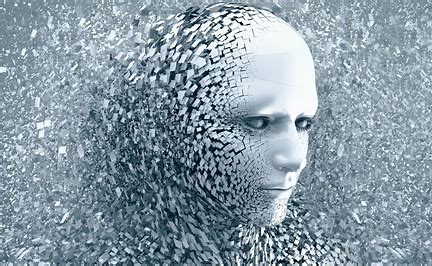 Chris of the family Masters, this would be the ultimate irony whereas the slave becomes the master, and does man deserve that reversal of fortune? Well, as usual, it's our leaders who sacrifice us when venturing into the unknown. Good reply Buddy.

Comment by Chris of the family Masters on May 18, 2021 at 5:03pm
Just as well, looks like our servants - turned bosses take their orders from AI entity....

23 and Me Lizard DNA (bitchute.com)See More
13 minutes ago
0 Comments 0 Favorites

Less Prone commented on Central Scrutinizer's group Agnostic & Atheist Patriots
"This is a quote from CAT'S CRADLE by Kurt Vonnegut., "The fourteenth book of Bokonon...…"
7 hours ago

"Why is it only WHITE COUNTRIES need DIEversity, how about china ,japland ,or ANY WHERE ON THE WHOLE…"
7 hours ago

"The ideas of white privilege and so on are crazy. Take the slave issue and understand that the…"
7 hours ago

"It is nonsense V nonsense LP But we are in clown world here, we are segregated in the binds of…"
7 hours ago

"The seeds of chaos have been planted and those who did it observe us from a safe distance."
7 hours ago

JADA SNOWDEN is now a member of 12160 Social Network
7 hours ago
Welcome Them!

"What "nonsense " are you referring to?  Why don't these white haters go back to…"
8 hours ago