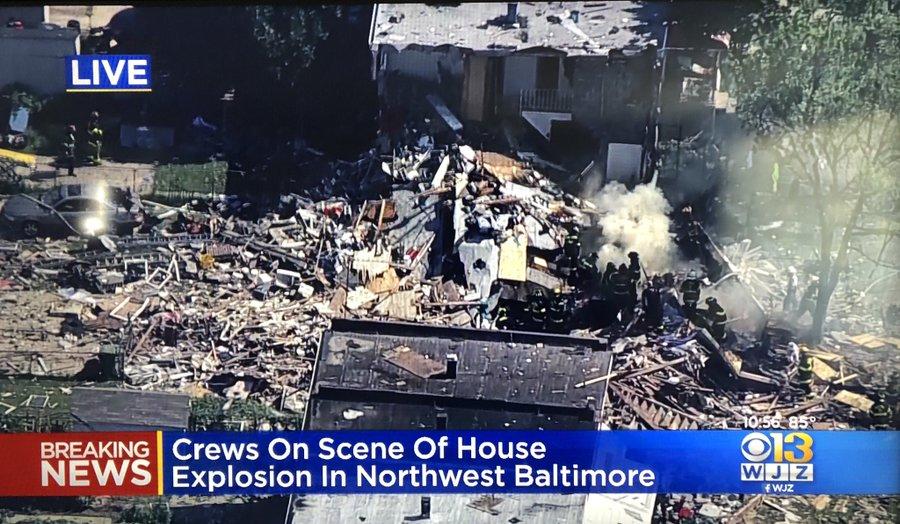 Reuters is reporting a "major explosion" has been seen in the Baltimore metro area on Monday morning.

Local media, including The Baltimore Sun and Fox 45 Baltimore, have reported an explosion blew apart a strip of row homes near Reisterstown Plaza. The exact location appears to be the 6500 block of Reisterstown Road in Northwest Baltimore.

First responders have arrived on the scene and are searching for people in the rubble. Local media is saying one person has been pronounced dead and three others are in critical condition.

Crews from Baltimore Gas and Electric and the Baltimore office of emergency management are investigating the explosion.

The Baltimore County Fire Department said the source of the explosion appears to be a gas leak.

Twitter handle Baltimore Firefighters IAFF Local 734 tweeted a picture of the devastation, saying "(3) patients, all critical have been rescued by Firefighters. Special Rescue Operations units have arrived and are beginning to search and rescue the other patients. (6) #BCFDEMS medic units have been called. Units from @BaltCoFire have been called to help." 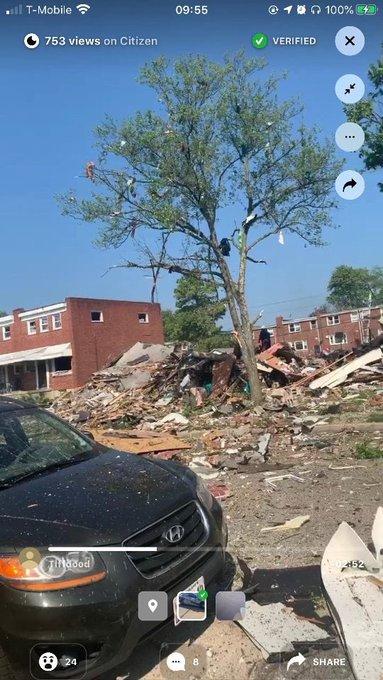 Aerial view of the scene.

First responders are on the scene. 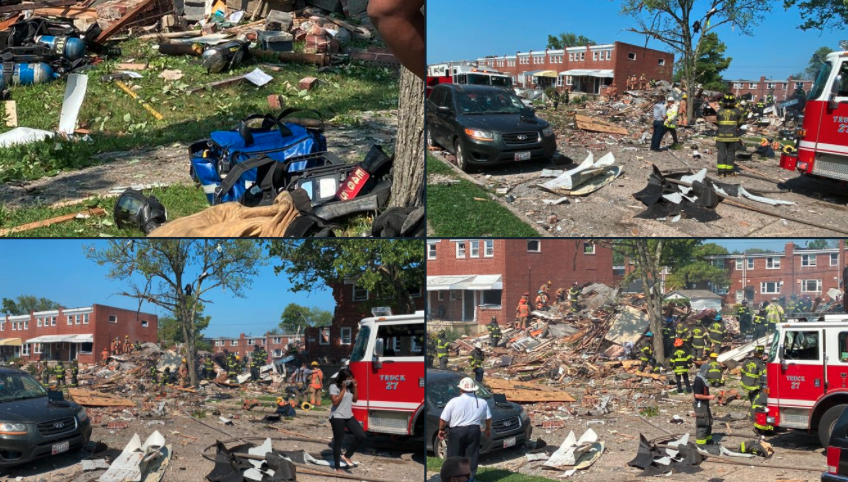 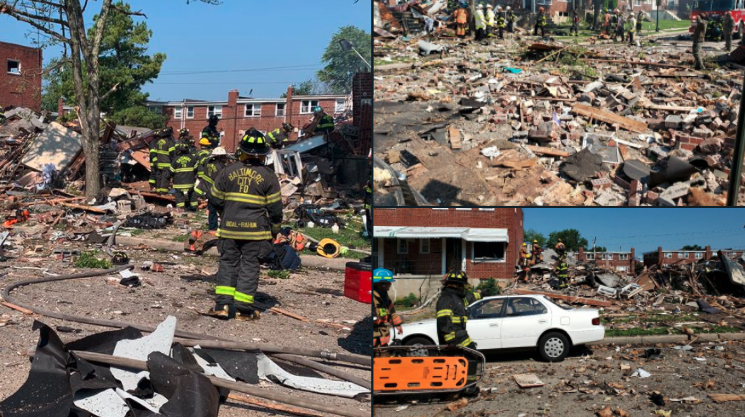 Chilling video from within the devastation.

Here's a live aerial feed of the explosion in Baltimore.

Watch, by tomorrow, they'll discover it was a meth lab accident... D'ohhhh

"Notice we're talking about the rules, not laws! Proof of claim this what you enforcing is a…"
52 minutes ago

Chris of the family Masters commented on Phyllis Maka's blog post ON FB TAKEN 14TH NO MASKS NO SOCIAL DISTANCING
"Save it on your phones and show to the cops...."
9 hours ago