Corruption in the Atmosphere 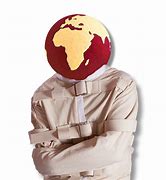 Corruption in the Atmosphere

Never thought things could get this bad
This world has stolen all the love I ever had
As though the entire planet has been impaled by Vlad
Everyone struggling to keep from being so sad, 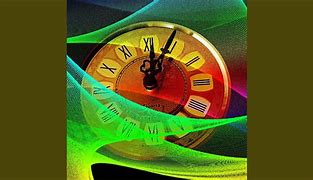 I exist on this  troubled  sphere
But there's corruption in  the atmosphere
The truth is what they fear
Anyone releasing the facts they will smear, 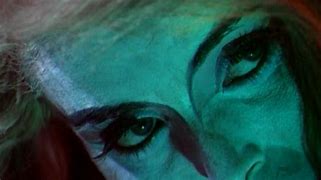 Oh my Darling is it true you're now delusional too?
Is it so surprising in this insane world gone askew?
So sad but it's actually true the honest one's are the few
The battle of good and evil it's true, 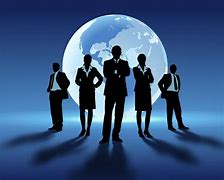 The criminals somehow got control
And it's now a battle for your very soul
This is no manifestation of an opinion poll
No place to hide no bunker or hole,

Mr. President isn't it true the treason falls back on you?
You and your shadow cabinet of fools
Delivering us to our enemies you know it’s true
All your destructive actions have been right on cue,

We once had Constitutional rights we could rely on

But it appears that the rule of law is gone

The chessboard of human rights violations I’m on, 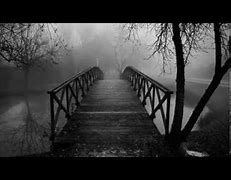 Is there anyone left I can rely upon?

The police, Congress, God, or the ghosts of dawn?

All of my countrymen sleep walking or withdrawn

Nothing to see here just move along, 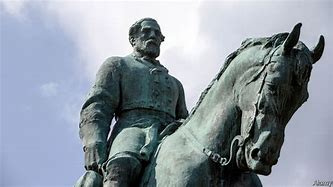 Thanks to their radical ideological views

From anything but a thirty thousand foot view

Still I can add one and one and two plus two, 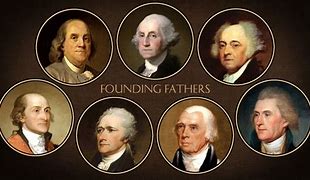 They gave us a Constitutional Republic if we could keep it

Despite the insanity and wrists that have been slit

Will we rebel against tyranny will anyone commit?

Would UFO’s save us if they could pick up what we transmit? 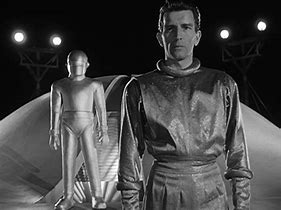 Parrhesia commented on tjdavis's blog post Medals
"Most of them come from her "royal" fakeness for being her offspring, thereby bestowing…"
2 hours ago

"Hey Parr,  Just like it was written, up is down and so on. It is the age old battle between…"
3 hours ago

to realize this FACT, get mad dog mad and go on the offensive. Once again they mean to KILL us and…See More
3 hours ago
0 Comments 1 Favorite