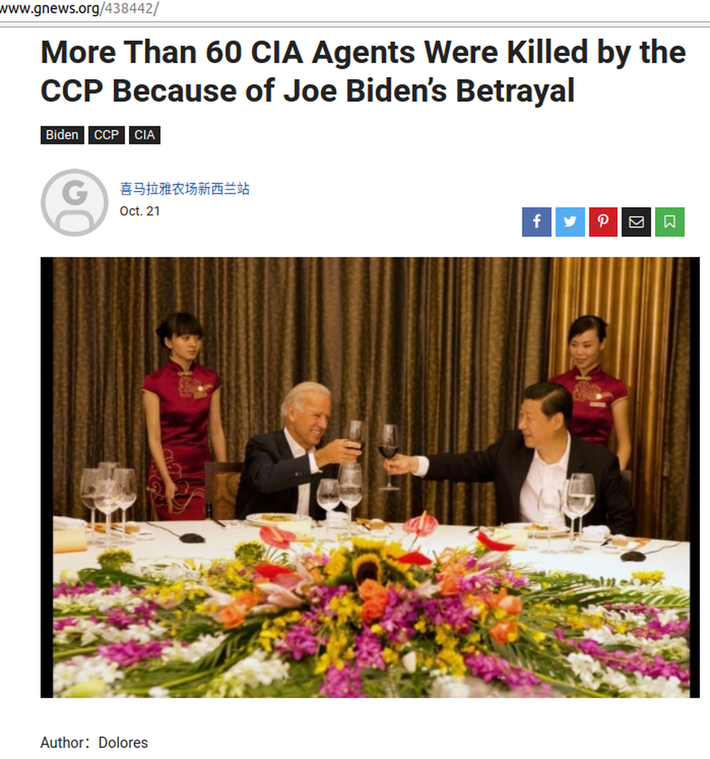 Exactly What Facists Do

cheeki kea replied to Keisha Ruan's discussion Predictions For 2021?
"It's a good list thanks. I'ld put it in this order ~A new nasty virus~ New global…"
30 minutes ago

cheeki kea commented on MAC's blog post Hey lets make it easy to infiltrate any country from within, WTF
"Something to keep in mind."
1 hour ago

There is a STORM coming like nothing you have ever seen...

Chris of the family Masters commented on MAC's video

"Where does it say in Constitution political parties can lawfully exist?"
1 hour ago

Less Prone commented on MAC's blog post Hey lets make it easy to infiltrate any country from within, WTF
"Oldie but goldie"
1 hour ago

"The weasels are securing their asses, just in case..."
1 hour ago

Chris of the family Masters commented on MAC's video

"Is the Fox News trying to get brownie points before the charges will be issued?"
3 hours ago

Less Prone left a comment for MAC
"The rampant lion is the logo of the Finnish defence force. It has a long tradition from Swedish…"
5 hours ago

MAC left a comment for Less Prone
"Good one, Thanks LP"
9 hours ago