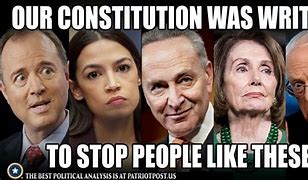 With the recent passing of the anniversary of Pearl Harbor we are reminded of a catastrophic event that came completely out of unpreparedness and refusal to take action. Today we have much the same in our modern world. There is potential for conflict and upheaval like we have never known, and despite the enemy we have to deal with another damning element is our very own government. With the election of the Biden White House we have seen nothing but lies and incompetence, but it may more than just incompetence we are seeing, it may be intentional. Much of this intentional weakening of the economy, the supply system, the availability of cheap and abundant fuel that is coming in short supply and higher prices is all about the doings of this Democrat debacle! 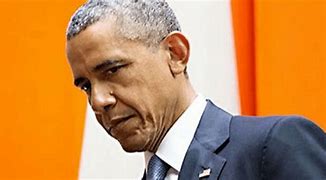 On the way to the cliff

Much of this repetitive clown show of failure and lies is reminiscent of the exact policies of the Obama White House, and I am sure that he has a hand in all this. From his theme of wealth redistribution to presiding over the management of throttling down the US economy, Biden has done exactly what Obama advocated during his entire disastrous 8 years in the White House. It seems that under the Biden clown house though this “America Last” agenda we are seeing an acceleration of bad policy that is dragging the country further into stagflation and unrecoverable debt. As if following the exact Cloward Piven doctrine, we are seeing real existential threats to our socioeconomic system all perpetrated by our very own federal government with no intention of putting the brakes on! 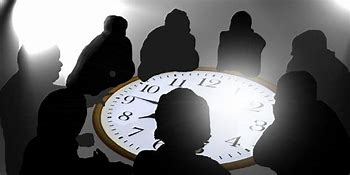 Who in their right mind would be undermining the strength of the US except for those who hate us? Who really is pulling Biden’s puppet strings? Could it be the Communist Chinese? The Biden family does millions of dollars’ worth of business with them. However, so does Mitch McConnell, the GOP Minority Speaker of the House! He and his wife have substantial interests in Chinese merchant and shipping business. Has there been anything the US has done since President Trump was forced out of office that would demonstrate that the America has done to discourage China from pursuing its agenda of domination? No! 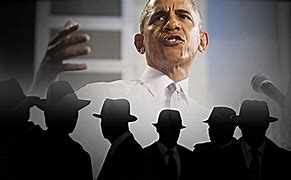 It’s as if Barack Obama or Xi Jinping have been intentionally dictating the gradual destruction of US interests with high inflation, the elimination of cheap abundant energy by shutting down the Keystone pipeline while supporting Russia’s pipeline to Europe! If these reasons were the only problems America will be forced to deal with perhaps we could overcome them, but let’s take a serious look at the hot spots all over the world where Communist and Jihadist aggression is on the move. 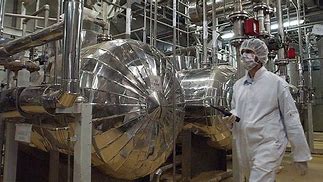 Following Obama and John Kerry’s botched Nuke Deal was President Trump’s refusal to allow them to continue enriching weapon’s grade uranium, but under the Biden clown show, Iran is on the move again and expected to produce their first nuclear weapon in a year and they have already announced they intend to use it! Guess who they want to invite to their very own mushroom cloud. Yep, you guessed it-Israel. What happens to the Middle East once one nuclear device has been detonated? 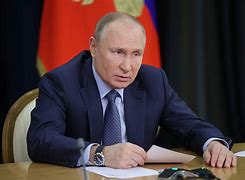 The Bear in on the move

Russia is busy massing troops and weapons on Ukraine’s border. They’ve already invaded Crimea! Is Putin going to let Ukraine off the hook? It appears that the old Soviet Union is being resurrected again as Putin has long had ambitions to recapture all the former satellite eastern Bloc countries again. Under Biden’s corrupt hand it appears all is go for Putin. Does Taiwan have a chance?

China has been intensifying their aerial incursions into Taiwan’s ADIZ while making threats of attack against Japan, Australia, Vietnam, the Philippines, and South Korea. China has an official policy of challenging the US for not only military superiority but to conquer the US territorially! What has the Biden Administration demonstrated since being in power? We can’t even get our own American citizens out of Afghanistan without leaving hundreds behind and paying off the Taliban with millions to extend the time limit on withdrawal! What hope does Taiwan have of a US rescue if we can’t even act in the best interests of our own people in Afghanistan? 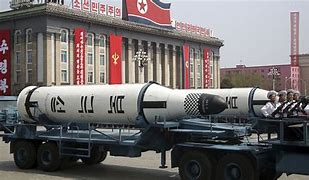 Where are the answers?

Korea has begun testing their nuclear missiles again with a recent launch landing in Japanese waters. What has anyone done in the Biden clown show to warn off Kim Jong un and the North Korean Communist horror house? We have a current White House that refuses to even protect the borders of the US allowing some 150 countries to pour their unvetted, unvaccinated, undocumented, illegal aliens to literally invade our country while pressuring our border patrol to treat these invaders humanely. What in the hell has happened to this nation, and why aren’t the Republicans removing all the stops in order to prosecute the wrong doing that is going on with impunity? Here’s an even bigger question. Why are the American people putting up with this nonsense? The apathetic, indoctrinated, sheep, who simply don’t want to leave their comfort zones not realizing that even their own comfort zones are about to be threatened! 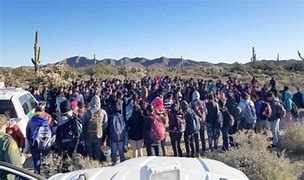 luggnutz favorited Chris of the family Masters's blog post 38,000 TRUCKERS QUIT AND AMERICANS TO QUIT NEXT WEEK
10 hours ago

Harry Thomas replied to Harry Thomas's discussion DEMOCRACY IS DEAD !! HARRY THOMAS ANNOUNCES DEFEAT? (hell no) Heartfelt Harry Edition HTS011822 By The Harry Thomas Show
"podomatic is acting shady so im uploading a file here shrunk as much as possible. hope it makes it…"
21 hours ago