The Covid Vax Deaths Coming to Your Neighborhood You will forgive me for speaking candidly about this subject and also identifying the true culprits. Not just those who concocted the virus through gain of function funding, a foreign germ warfare lab in Wuhan, China or even Big Pharma, who with little testing and deceptive testing, manufactured highly poisonous serums that were supposed to quell the looming plague they fear mongered as the Corona Virus! None of this campaign of lies and profiteering could have been effective without the help of people who submitted without a thought in their empty heads! 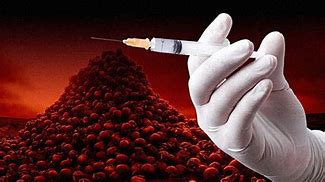 Please read carefully because you are probably not going to get another simplified and concise explanation of the facts as I am going to give you. What were you told in the very beginning about the Covid virus? That we would probably not need masks or even mass injections. Even Joe Biden said that mandates would be the equivalent of a dictatorship! Then what happened. Well, you were already told that any adult had from 96% to a 99.9% chance of surviving the virus without getting a vaccination. You were told that children are at the very peak of their immunity strength and have virtually no chance of contracting the virus. What followed next was a complete contradiction by Doctor Fauci with evidence leading to the fact that he did obtain millions in US taxpayer money for gain of function research for the NIH which conducted their work at the Wuhan germ warfare lab in Communist China. Is anything taking shape here?

VAERS is a government database for America. In the last 90 days there has been 17,080 deaths attributed to the so called vaccine itself! Now add 900 thousand permanent injuries caused by the vaccines made by Moderna, Pfizer, Johnson and Johnson, and others. The CDC itself admitted that some 96% of the reported deaths they handled were not from the Corona virus but from pre-existing conditions that in most cases were terminal illness, yet they intentionally altered the data to induce people to get the vax! VAERS only received 1% to 3% of cases that occur but are not reported near as often as they should be or have not been passed on by hospital officials and others who wanted to suppress the truth! So how many people do you think have really died from or been injured from the Covid poison serums? Guess! 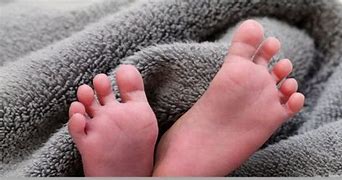 Parents you have signed your child’s death warrant

Why would any parent in their right mind subject their child to a dangerous and untested strain of MRNA vaccines when their child has an almost 100% chance of survival? Admittedly, drug officials tell us that even the vaccinated patients only have 39% immunity, that a vaccinated person can get re-infected by a “Break Through” reaction and that vaccinated folks can actually infect perfectly healthy unvaccinated people! So, what the hell does that tell you? THINK! It tells you that the vaccines, as they call them, don’t work! Young adults are coming down with myocarditis after vaccination. 75 top shelf athletes all over the globe are collapsing and dying after injection with the vax poison! We’re talking professional soccer players, American football players, basketball players, and hockey players falling down and dying! And, who are the fools saying, “well if they hadn’t gotten the vax it could have been worse.” Are you kidding me? 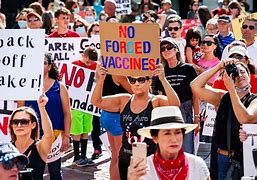 Why are people from Australia to Italy, from Spain to France, from Canada to the US protesting in mass against being vaccinated or having these insane vax mandates? You should be joining them! 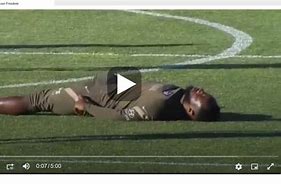 We’re not getting back to norm!

And it’s not going to stop unless all this is exposed and the criminals against mankind are brought to justice and are prosecuted just like they did under the Nurnberg Trials as these companies, politicians, and medical experts who allowed this have blood on their hands! Just ask yourself why the drug companies were given immunity to damages suffered by those who took their death vaxes? The media and the medical community have done a great job labeling all this information as a conspiracy to misinform the public when they, in truth, are the ones conducting a conspiracy to actually exterminate innocent people who trusted them with their lives! This globalist, transhumanism, farce has got to be stopped as the bodies will begin to stack up especially as more boosters further destroying people’s natural immunities continue as each new invented variant is announced to scare them into committing literal suicide! 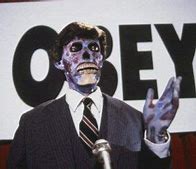 Go to Doctor Malone, Doctor Vernon Coleman, or Doctor John Campbell who is interviewing sufferers of the Covid vax, and you will begin to get your think skull penetrated by fact! One simple question before I end this article. Did you know that prior to the introduction of the myriad of vaccinations we now have today such as flu, polio, rubella, mumps, measles, whooping cough, and so many more, that autism was a very rare disease yet now 1 in every six children is susceptible. Why? If you have been jabbed do not take a booster, and God help you, but you had a part in this. You willingly, without any due diligence not only got vaxed, you probably got your kids health threatened too, and you probably hated everybody who had brains enough to question the scam that was going on! 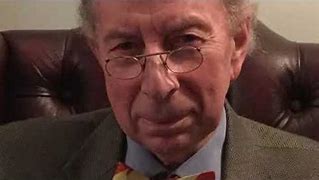