A few days ago this writer went to his first Minnesotans Against Common Core meeting in Becker Minnesota. This writer was not surprised to hear various concerns the speakers mentioned during the course of this
meeting.

Understandably, the parents in the audience were upset, agitated and angry over children having their career paths set for them in second grade by teachers (Progressives would classify teachers among the educated elite.) And the loss of privacy in teacher's recording things like their children's hair color, stressers, aptitudes, food consumption, exercise habits as well as things like their mother's maiden names, family recycling habits and the like, permanently on government computers just seems creepy. And there was general concern over the Dumbing Down of America and the conditioning of individuality out of children amongst the crowd. (Progressivism has much in common with Marxism, and in other writings this writer has even said, "Progressivism is Marxism 2.0 because anything called Marxism 1.0 could not be sold to freedom loving Americans") 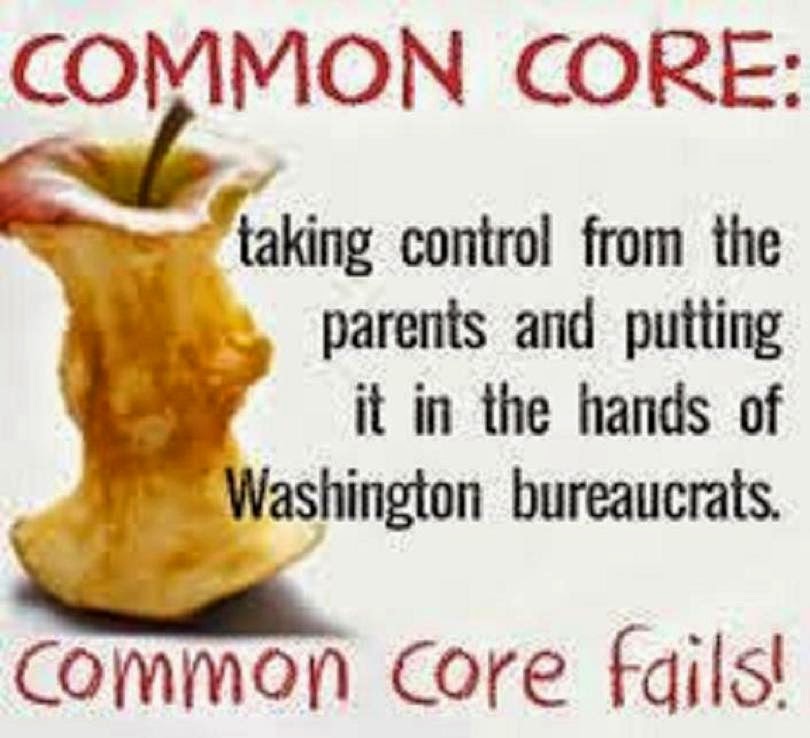 However, while this writer was mortified at the ramifications of these Progressive Common Core
practices and goals, most in the audience saw Common Core as merely an unwelcome change in education that they intended to resist as parents. In this writer's humble opinion, the presenters failed to add a dimension to this conversation that needs to be addressed. This writer believes that when this aspect is exposed it will bring about the sense of urgency and action necessary from the resultant absolute fear and foreboding it will instill in those who fully understand the threat upon all of WE THE PEOPLE.

Simply, Common Core is not a stand alone agenda item brought by well intended educators working independently to improve education for the good of America's Children.

Common Core is just one aspect of the entire Progressive Agenda. A Progressive Agenda that identifies Individualism, Creativity, Competition and Free Markets as the root cause the exploitation of the masses and main source of conflict amongst WE THE PEOPLE in America. In fact, Progresses refers to anyone adhering to these fundamental planks of Americanism as "being contaminated with these evil institutions".

Further, the Progressive Agenda finds our current Constitution too constraining. And, Progressive philosophy asserts that Educated Elites should be free to implement policy without answering to WE THE PEOPLE, because the Educated Elites "know better" than the masses.

The King is a God or a representative of God here on earth and, therefore, no earthy can question the Kings decisions and/or authority. Subjects of the King have no rights only permissions and privileges. All Land belongs to the King. Any thing you do and/or land
you are upon is only by the consent of the King. Under the Divine Right of Kings, all Truth was established by the King and the Church(Think "World is flat" & "Earth is center of universe".)

During The Enlightenment (1650-1800AD), Natural Law and Consent of the Governed were reduced to writing by the "Men of Letters"(Scholars). And during this Enlightenment, people began to question by what authority the King was the King. 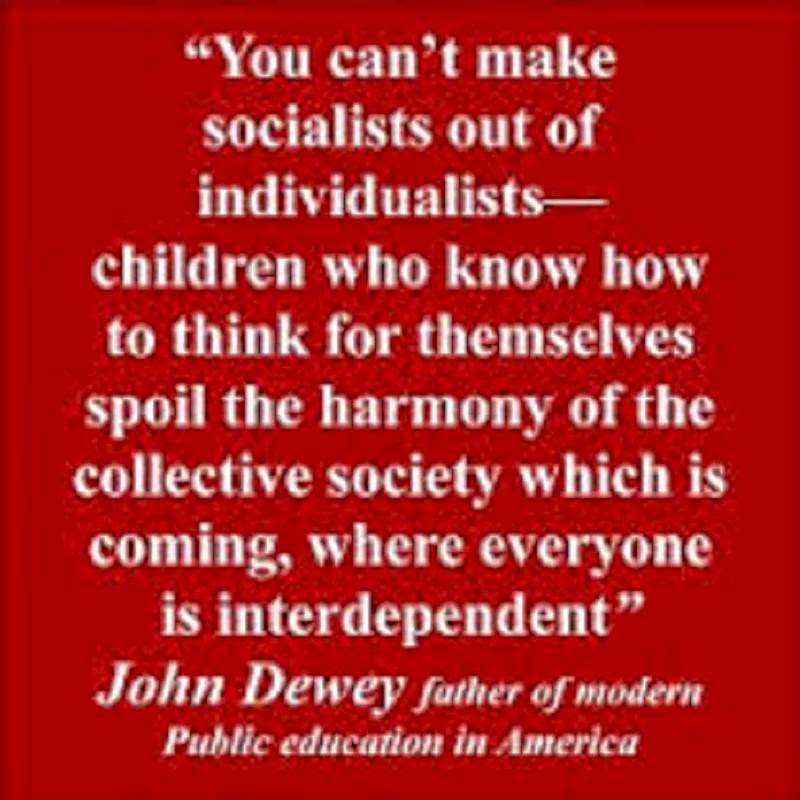 For our purposes, this writer reduces the purpose of Government under Natural Law and Consent of the Governed to this oft posted Tweet:

"Purpose of government is to give each of us more liberty than we would have in the chaos of pre-government state; not to force us to serve government or corporations."

The far greater liberty and freedom the individual enjoys under our government constructed pursuant to Natural Law, Consent of the Governed and our Constitution is perhaps best expressed as follows in these two quotes:

I believe that every individual is naturally entitled to do as he pleases with himself and the fruits of his labor, so far as it "in no way interferes with any other men's rights."

"There is only one basic human right, the right to do as you damn well please. And with it comes the only basic human duty, the duty to take the consequences."

This writer has more fully described our Founder's revolt against the Divine Right of Kings and the implementation of Natural Law and Consent of the Governed here in this two part article: 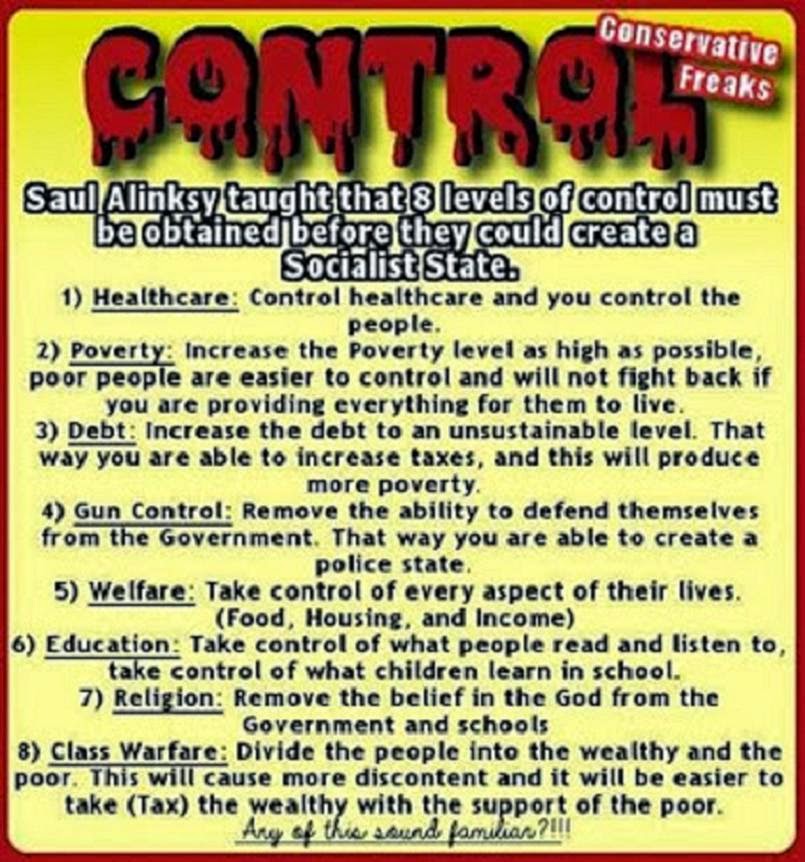 Now, having briefly described the fundamental characteristics of the Governance Doctrines of the Divine Right of Kings, Consent of the Governed, and Progressivism, this writer can rapidly move towards, and instill in you, the cause for alarm.

Quite simply, Common Core is but one aspect of the overall Progressive scheme to return the United States to essentially a governance style of the Divine Right of Kings.

However, instead of Kings who have their authority via some relationship with religion, under Progressive ideology Educated Elites will have unquestioned ruling authority by virtue of their alleged superior education. (With further ironic duplicity, Progressivism calls for Educated Elites to be selected from among the wealthy, leisure class
- the modern aristocracy if you will). The concept of permissions and privileges is replaced with...

To continue to read for free, please click here http://goo.gl/FQbBHm

"What country can preserve its liberties if their rulers are not warned from time to time that their people preserve the spirit of resistance?"

If what is written here rings true to you, perhaps you should contact your local elected officials and let them know. If you are afraid of repercussions, snail mail it anonymously and ask them to respond in the
local paper or their own monthly/quarterly internet newsletter. Even if this article refers to something outside you geographic area, it still likely applies to your location. Remember all those taxpayer training
junkets we taxpayers send the bureaucrats on? They all learn the same “livestock management” techniques to use on WE THE PEOPLE.

Critical Thinking Notice - This author, Don Mashak, advises you as no politician would dare. Exercise Critical Thinking (http://bit.ly/ubI6ve) in determining the truthfulness of anything you read or hear. Do not
passively accept nor believe anything anyone tells you, including this author, Don Mashak,... unless and until you verify it yourself with sources you trust and could actively defend your perspective to anyone
who might debate you to the contrary of your perspective.

Im glad to see just from your words you're very pissed off and frustrated. But what america (or any other western country) is experiencing now is nothing new.

They just take advantage that people are so ignorant nowadays from dumbing down generations through their mind-molding educational system and manipulation from the media. That proces started more or less from when they were crawling around on the floor having tv subconsciously teaching them about what to think what the system 'values' and to become a drone taxpayer to keep on founding the failed system and that asks no questions to authority

In the end theres no liberals, socialists, radicals, communists, republicans, nazis, democrats, royalists or whatever theres just a bunch of naive people believing in all of these failed systems that are ALL based on exactly the same ruling structures and suppressive values towards its population. There will always be the upper class, middle class and the underdogs all systems within the last 500 years in the western world has never changed.....well only names...

Shouldn't education be about learning the youth what freedom, rights, free will, choices, truth is from non distorted truths and without interference from political, religious and corporate institutions.??

He alone, who owns the youth, gains the future. ----- Adolf Hitler

The whole educational and professional training system is a very elaborate filter, which just weeds out people who are too independent, and who think for themselves, and who don't know how to be submissive, and so on -- because they're dysfunctional to the institutions.   ― Noam Chomsky

It's easier to fool people than to convince them that they have been fooled. ― Mark Twain