whores are not f@@@ing bankers?

"the largest trade association for luxury escorts in the spanish capital has gone on a general and indefinite strike on sexual services for bankers until they go back to providing credits to spanish families, small and medium-size enterprises, and companies." 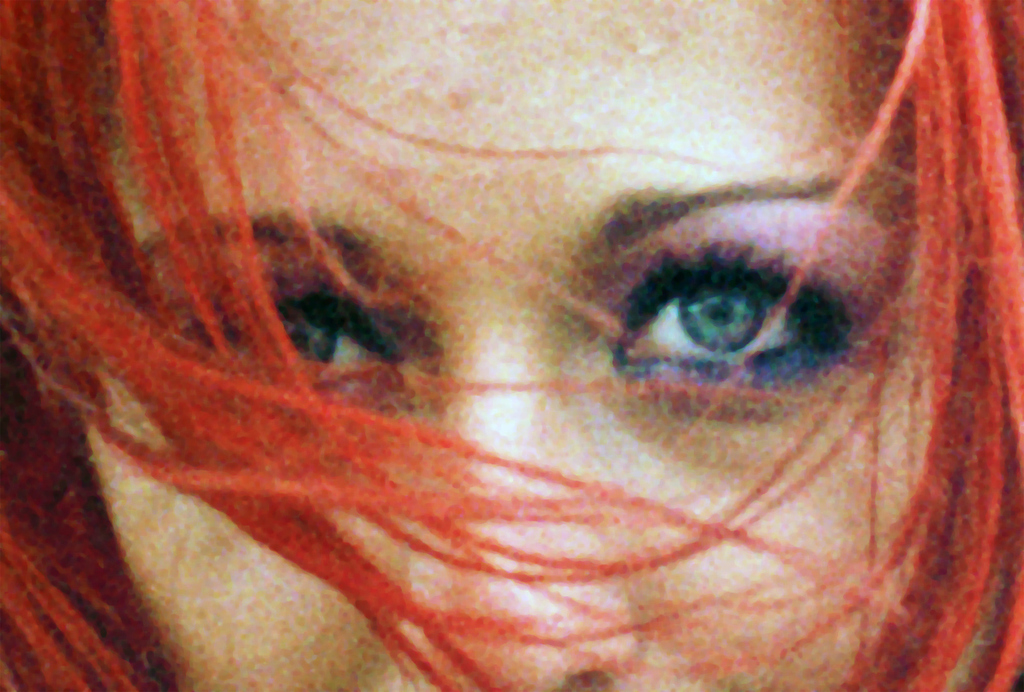 I saw that news item this morning- what a circus is all turning into. Those girls must be sort of relieved now- they finally have an excuse to say no. Because really, can you imagine having to look at naked bankers? Eeewwwwww !

The largest association of luxury escorts - some costing a £250-an-hour - has gone on strike on sexual services to bankers indefinitely.

It allegedly began when one of the escorts, Lucia, forced her client into granting a credit loan simply by stopping a sexual service.

The girl was quoted as saying she simply wanted the banker to "fulfil his responsibility to society".

The Daily Mail spoke to a high-end escort known as Ana MG, who told them: "We have been on strike for three days now and we don't think they can withstand much more."

The spokeswoman for the trade association said the success is continuing to put pressure of the government and the Bank of Spain.

"We are the only ones with a real ability to pressure the sector," she said.

She also said that regular clients who earn their money banking have attempted to masquerade as architects and engineers.

She added:  "But they don't fool anyone since it has been many years since these professionals could afford rates that start from 300 euro an hour."

The Spanish Minister of Economy and Competitiveness told Mexican news website SDPnoticias.com that negotiation was impossible.

In fact, there has not even been a formal communication of the strike - the escorts are making use of their right of admission or denying entry to...well, you know. So no one can negotiate 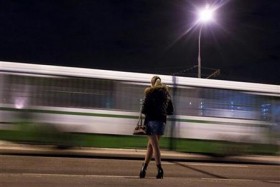 Not only are they human, they seem to be the only ones putting real pressure where needed doing what everyone else should be doing: boycotting the banksters but one can expect traitors anywhere if they get paid 300 Euros an hour

Biggest difference between whores and Bankers is that whores earn their money and still have some pride and dignity at the end of the day.

It is a terrible reality and principle to learn is that Whores may be our last Bastion of Freedom, and not the whores on Wall St. or Capitol Hill, but on Main St.

Then praised be these Brave Spanish Ladies for showing us the way.

If every service provider in the world were to refuse to cater to the needs, whims and desires of the banksters/TPTB, then all the resources/money they've stolen would immediately become useless in their hands

Who then are the Whores?

lol sue~ that is really funny ~

gives new meaning to the expression screw the bankers ~~lmao

Prostitutes are some of the smartest people in the world ~ Takes all kinds just like all classes of people there are upper, middle and lower classes ~ i say leave em alone they like freedom too ~ many of them on our side~ freedoms side ~ If we expect to ever get freedom we can never deny it to others because we may disagree with them socially or spiritually its just not very nice

HAHAHAHAHAAA!!  I love it!

ever hear of the temples of aphrodite? interesting story there.  my first response to this topic is who serial killers target and then what happened to princess diana.  not that she was a prostitute, but that she was removed from the royal family after her purpose was fulfilled.

JR Nyquist interview: China planning to launch attack on America "in a matter of months"…See More
3 hours ago
0 Comments 0 Favorites