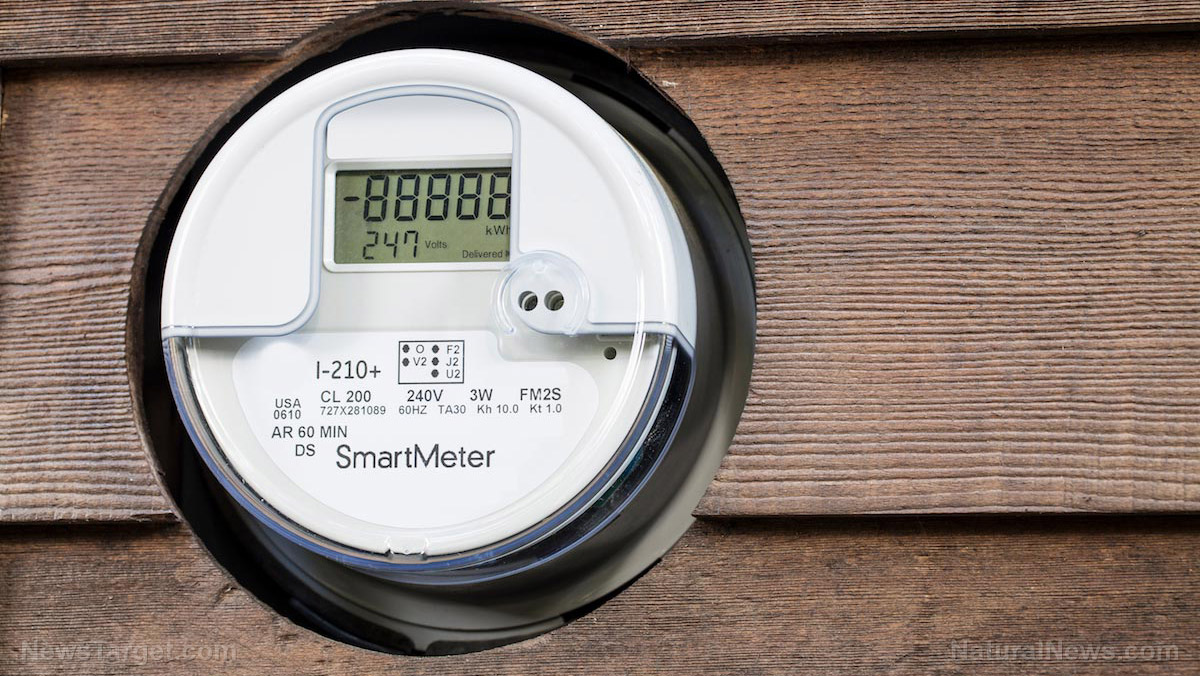 "Now look what you've done Stuff-up fuck-up. ~May your national demise be our wondrous Rise.…"
1 hour ago

cheeki kea commented on Less Prone's blog post The Malone Institute presents: World Economic Forum Project
"Yes they are all traitors, clowns or whores but collectively they know themselves as Puppets…"
2 hours ago

MAC replied to MAC's discussion Putin's Chilling Message to the West at the 10th Moscow Conference on International Security
"Putin the right man in the right place at the right time, stomping the nwo asshat country's…"
4 hours ago

cheeki kea commented on Less Prone's blog post The provocation is getting worse: Finland and Estonia are planning to set up a missile system to block Russia's Baltic fleet
"Finland shouldn't tie bows with Sweden and others if the provocative move brings disharmony to…"
4 hours ago

"Ol trumpy bear is a damn good salesman/circus barker if nothing else. He could sell ice to eskimos…"
4 hours ago

steve commented on Less Prone's blog post The provocation is getting worse: Finland and Estonia are planning to set up a missile system to block Russia's Baltic fleet
"These cowardly prix think the distraction of war will save their scrawny necks come just desserts…"
4 hours ago

Less Prone commented on Less Prone's blog post The Malone Institute presents: World Economic Forum Project
"Thanks for bringing this up, Steve. The world is a big circus with bought out political clowns…"
5 hours ago

"Hey all Check this out then tell me it ain't all scripted. trumpy bear appointed this…"
7 hours ago

Parrhesia commented on Doc Vega's blog post This is What Happens When You Abandon Your Allies in Afghanistan
"Steve- I've already been outed as a KGB Agent.  That's why I find it offensive when…"
9 hours ago

steve commented on Doc Vega's blog post This is What Happens When You Abandon Your Allies in Afghanistan
"Hey Parr, or in the delusional mind of our weepy poet Hey Alter or invented ego or supporter or…"
9 hours ago