Authored by Joseph Jankowski via PlanetFreeWill.com,

On Thursday, the watchdog revealed that it had received two batches, 184 pages and 45 pages, of newly uncovered emails belonging to Hillary Clinton from the U.S. Department of State sent and received over her unsecured server.

The emails were uncovered by a FOIA lawsuit filed on May 6, 2015, after the State Department failed to respond to a March 4, 2015 FOIA request seeking all emails sent or received by Clinton in her official capacity as Secretary of State, as well as all emails by other State Department employees to Clinton regarding her non-“state.gov” email address.

Judicial Watch broke down what they found:

These emails caused Judicial Watch founder Tom Fitton to call for the Department of Justice to re-open the investigation into Clinton’s use of a private email server during her time in office. 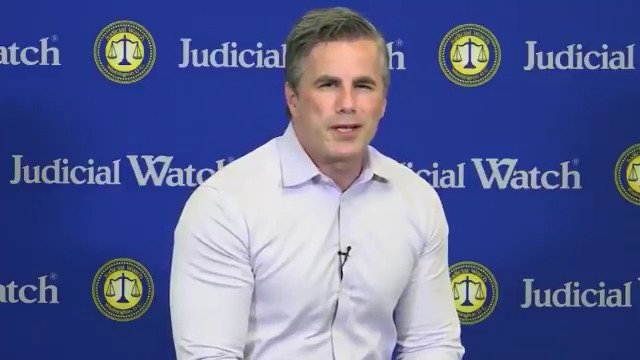 BREAKING: More classified Clinton emails uncovered by @JudicialWatch lawsuit! The Comey-Strzok-Lynch Clinton email "matter" was a sham, so it is urgent that Attorney General Jeff Sessions to order a new criminal investigation. https://www.judicialwatch.org/press-room/press-releases/judicial-watch-uncovers-six-more-clinton-emails-containing-classified-material-on-her-unsecure-non-state-gov-email-system/ …


“These emails were undercovered from the emails that Hillary Clinton tried to delete or otherwise hide from the American people,” Fitton said in a video posted Thursday. “These new emails once again show why the Clinton email investigation needs to be re-opened by the Justice Department.”

The batch of emails also disclosed a January 26, 2010, email to Hillary Clinton’s private server from her deputy chief of staff, Jake Sullivan, that is classified “confidential” and contains a “call sheet” that Clinton received prior to a call with Northern Ireland political leaders.

Interesting, but not surprising, is also an email that shows a meeting scheduled between Hillary Clinton and leftwing billionaire George Soros.