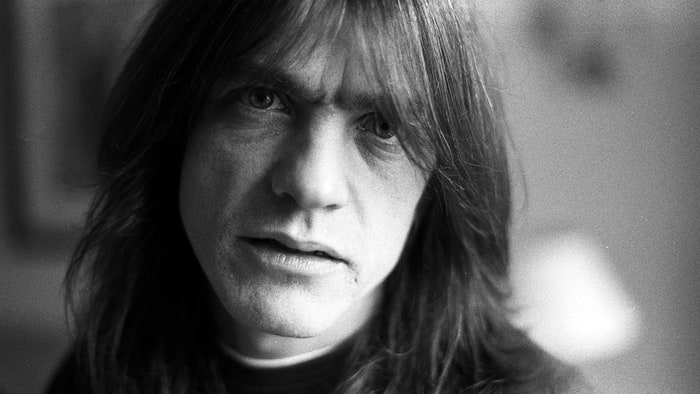 Our thoughts on the newly discovered "rule" that prohibits video recording in National Parks, and uploading it to YouTube channels that are monetized.
9 hours ago
0 Comments 1 Favorite

steve replied to MAC's discussion Jordan Peterson’s Plan to DESTROY The World Economic Forum!!!
"son of peter or dickhead as we call his kind wants to attack iran also pushed the jabby jab and…"
17 hours ago

steve commented on tjdavis's blog post Pfizer Creating Mutations
"Here is how we all should respond to these MUDERERS. Steve A RIGHTFULLY BLOODY ANGRY LADY…"
20 hours ago

NATO and Western countries do not want peace in Ukraine. In fact they are actively and openly talking about soldiers and boots on the ground. Putin just issu...
22 hours ago
0 Comments 0 Favorites