International power brokers arriving in Chantilly for the 2012 Bilderberg conference were treated to a rude welcome by a raucous crowd of about 200 demonstrators Thursday afternoon.

As black limousines and SUVs pulled into the secluded Westfields Marriott hotel, the site of this year’s annual meeting of the world’s richest and most influential, the protesters, many of whom wielded megaphones, shouted them down. 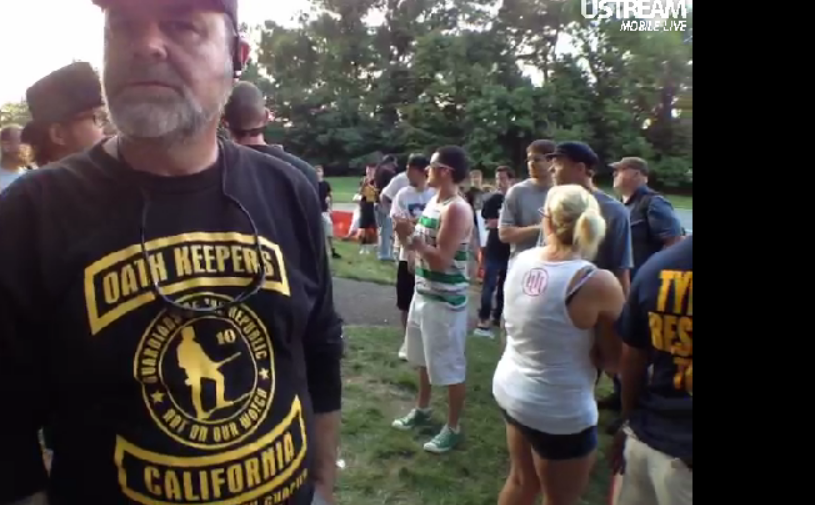 “Don’t serve these criminals,” one man shouted as members of the wait staff drove onto the hotel grounds.

The Bilderberg gathering, given its name after the first meeting at the Netherlands' Bilderberg hotel in 1954, is viewed in conspiracy lore as the central planning session for an eventual one-world government. The European debt crisis is rumored to be at the top of this year’s Bilderberg agenda, but, among members of the crowd, opinions differed about what was being discussed inside.

Like most of the other demonstrators, Mr. Mullaney said he was inspired to make the trek by the work of Alex Jones, radio host and leading voice in American alternative media. An iconic figure among his listeners, Mr. Jones is also one of the loudest critics of the Bilderberg group.

He led the tongue-lashing as Henry Kissinger, Google Chairman Eric Schmidt, Goldman Sachs International Chairman Peter Sutherland, World Trade Organization Director-General Pascal Lamy and about 150 other Bilderberg attendees showed up for the meeting, which officially began Thursday afternoon and continues through the weekend.

“You’re going to prison, scumbags,” he shouted at a dark limo with tinted windows as it turned slowly into the hotel, the entrances to which were closely guarded by dozens of Fairfax County police officers. http://www.washingtontimes.com/news/2012/may/31/demonstrators-heckl...