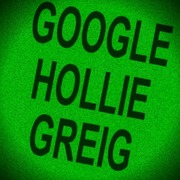 He experienced his first dose of reality a few months after being sworn into office, when the CIA presented its secret plan to invade Cuba and effect regime change there. The plan called for using CIA-trained Cuban exiles to do the invading, with the U.S. government denying any role in the operation. Kennedy’s job, under the CIA plan, would be to lie about U.S. involvement in the invasion, thereby making him America’s liar-in-chief (and indirectly subjecting him to blackmail by the CIA). Read more: http://www.ronpaullibertyreport.com/archives/dont-forget-jfks-fight-with-the-cia