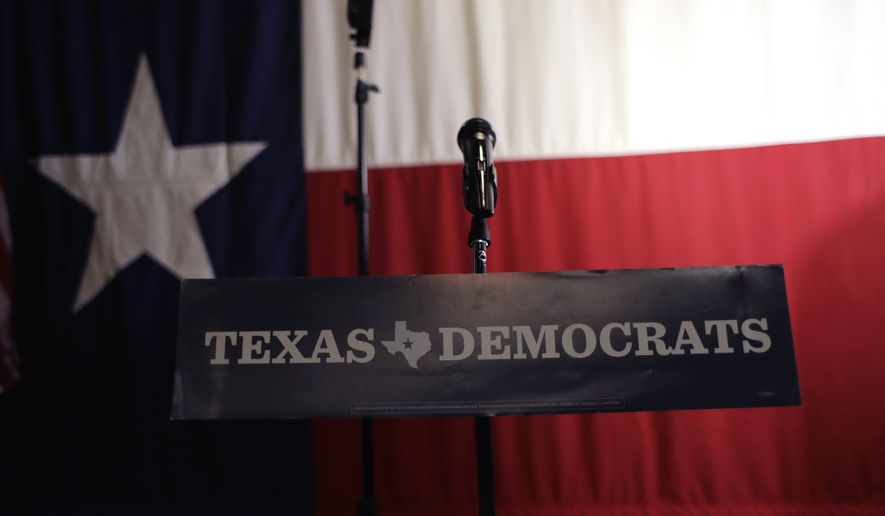 The Texas Democratic Party asked noncitizens to register to vote, sending out applications to immigrants with the citizenship box already checked “Yes,” according to new complaints filed Thursday asking prosecutors to see what laws may have been broken.

The Public Interest Legal Foundation alerted district attorneys and the Justice Department to the pre-checked applications, and also included a signed affidavit from a man who said some of his relatives, who aren’t citizens, received the mailing.

“This is how the Texas Democratic Party is inviting foreign influence in an election in a federal election cycle,” said Logan Churchwell, spokesman for the PILF, a group that’s made its mark policing states’ voter registration practices.

The organization sent complaints to Hidalgo and Starr counties in Texas complete with the affidavit and photos of the pre-marked voter applications.

On the application, boxes affirming the applicant is both 18 and a U.S. citizen are already checked with an “X” in the Yes field.

The mailing also urges those who are unsure if they’re registered to “Mail it in.”

Party officials didn’t immediately respond to a request for comment.

David C. Kifuri Jr. said “several relatives” of his who are legal permanent residents but not citizens got the mailing, and were confused. He said in his affidavit he told them to report the mailing to local authorities and not to fill it out any further.

The Hidalgo County election office said it forwards all applications that arrive to the state for processing. Officials can’t tell whether something was pre-checked or not when it got to the applicant.

A county elections spokeswoman couldn’t say whether pre-checking the citizenship box was legal.

Mr. Churchwell, though, said it crosses lines because prosecutors looking into whether someone illegally registered to vote need to be able to see the intent of the applicant, and a pre-checked box defeats that.

Sam Taylor, spokesman for the Texas secretary of state, said in the run-up to that deadline they received “a pretty large volume of calls” from residents who had gotten the mailing. Some were noncitizens who were wondering whether the mailing meant there had been some change and they were now, in fact, able to vote.

In other cases people told the office mail was addressed to deceased relatives, including in some cases people who’d been long-dead.

At the risk of stating the obvious, millions of foreigners would never enter the US illegally if they weren't going to get free food, housing, schooling, and medical care. From a bankrupt federal government, in fact. If this sounds crazy, you understand it perfectly.

so we need to send all the democrats to Mexico. Humm, it works for me!

Call out the Nimbys ! Action needed now. You Can Do It America.

How is it possible that one of the two major political parties in America, who are trying to become the government representing the people, is advocating and enabling people to break the law?  America, please excuse people from around the world asking what the hell is going on in America.

If nobody voted, still someone would be selected... 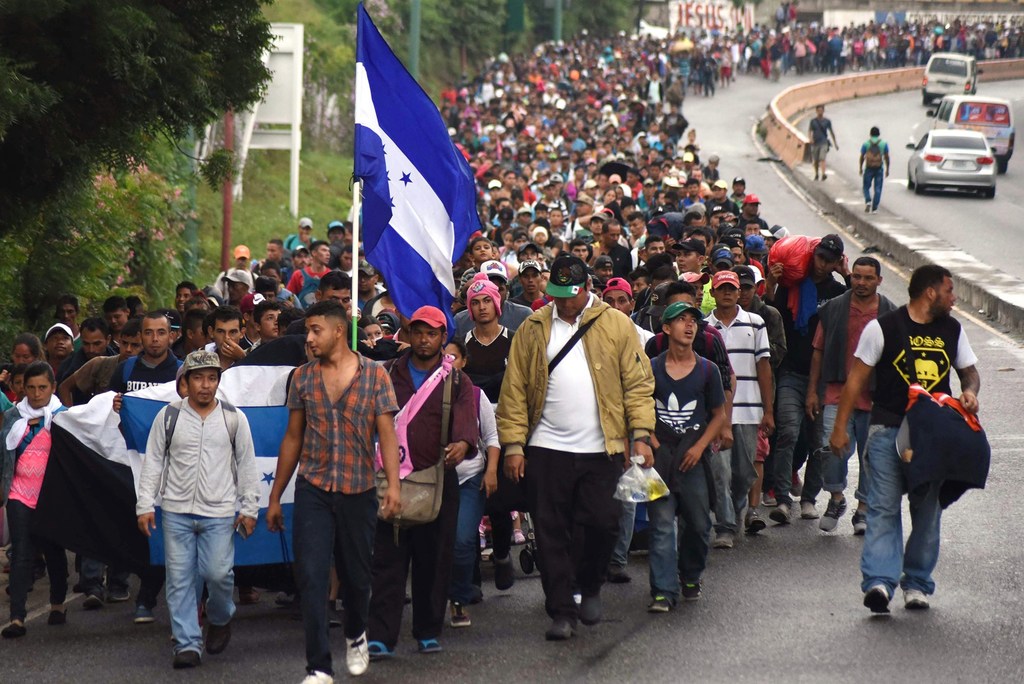 Chris of the family Masters commented on Phyllis Maka's blog post WHAT IS NEW??? O NOTHING NEW JUST THE SAME OLE BORING SHIT!
"A question was directed to the globalist servant."
13 seconds ago

Phyllis Maka commented on Phyllis Maka's blog post WHAT IS NEW??? O NOTHING NEW JUST THE SAME OLE BORING SHIT!
"No I don't. It's the people obeying these idiots in authority that allowed these…"
14 minutes ago

https://www.AskDrButtar.com/Ask Special Thanks to Be Brave https://www.youtube.com/channel/UCsJXg_erGVxBvMhaT1PS2tA Why Did The Media Not Talk About This | D...
16 minutes ago
0 Comments 0 Favorites

Chris of the family Masters commented on Dr. Frederick Meekins's blog post Hit & Run Commentary #129
"It's a wonderful way of reasoning. I learned long ago to stop making statements and ask…"
33 minutes ago

Chris of the family Masters commented on Phyllis Maka's blog post WHAT IS NEW??? O NOTHING NEW JUST THE SAME OLE BORING SHIT!
"A question - " By ordering a lock down, do you confirm our status as prisoners?"
1 hour ago