Liberal writers, professors and activists have come together and signed an open letter in the hopes of ending "cancel culture."

"Harry Potter" author J.K. Rowling, New York Times opinion editor Bari Weiss and political activist Noam Chomsky are a few of more than 100 names attached to the piece titled "A Letter on Justice and Open Debate" that was published Tuesday in Harper's Magazine.

"Our cultural institutions are facing a moment of trial," the letter begins. "Powerful protests for racial and social justice are leading to overdue demands for police reform, along with wider calls for greater equality and inclusion across our society, not least in higher education, journalism, philanthropy, and the arts."

"But this needed reckoning has also intensified a new set of moral attitudes and political commitments that tend to weaken our norms of open debate and toleration of differences in favor of ideological conformity. As we applaud the first development, we also raise our voices against the second."

While the letter calls President Trump a "real threat to democracy," it also warns that the resistance should not "harden into its own brand of dogma or coercion," insisting that an "intolerant climate" has plagued both sides of the aisle.

"The free exchange of information and ideas, the lifeblood of a liberal society, is daily becoming more constricted," the letter explains. "While we have come to expect this on the radical right, censoriousness is also spreading more widely in our culture: an intolerance of opposing views, a vogue for public shaming and ostracism, and the tendency to dissolve complex policy issues in a blinding moral certainty. We uphold the value of robust and even caustic counter-speech from all quarters. But it is now all too common to hear calls for swift and severe retribution in response to perceived transgressions of speech and thought."

"More troubling still, institutional leaders, in a spirit of panicked damage control, are delivering hasty and disproportionate punishments instead of considered reforms. [...] We are already paying the price in greater risk aversion among writers, artists, and journalists who fear for their livelihoods if they depart from the consensus, or even lack sufficient zeal in agreement."

The letter goes on to say that the "stifling atmosphere" that restricts public debate "invariably hurts those who lack power and makes everyone less capable of democratic participation."

CNN MOCKED FOR REPORT ON EVERYDAY PHRASES WITH 'RACIST CONNOATIONS'...

"We need to preserve the possibility of good-faith disagreement without dire professional consequences," the letter says. "If we won’t defend the very thing on which our work depends, we shouldn’t expect the public or the state to defend it for us." 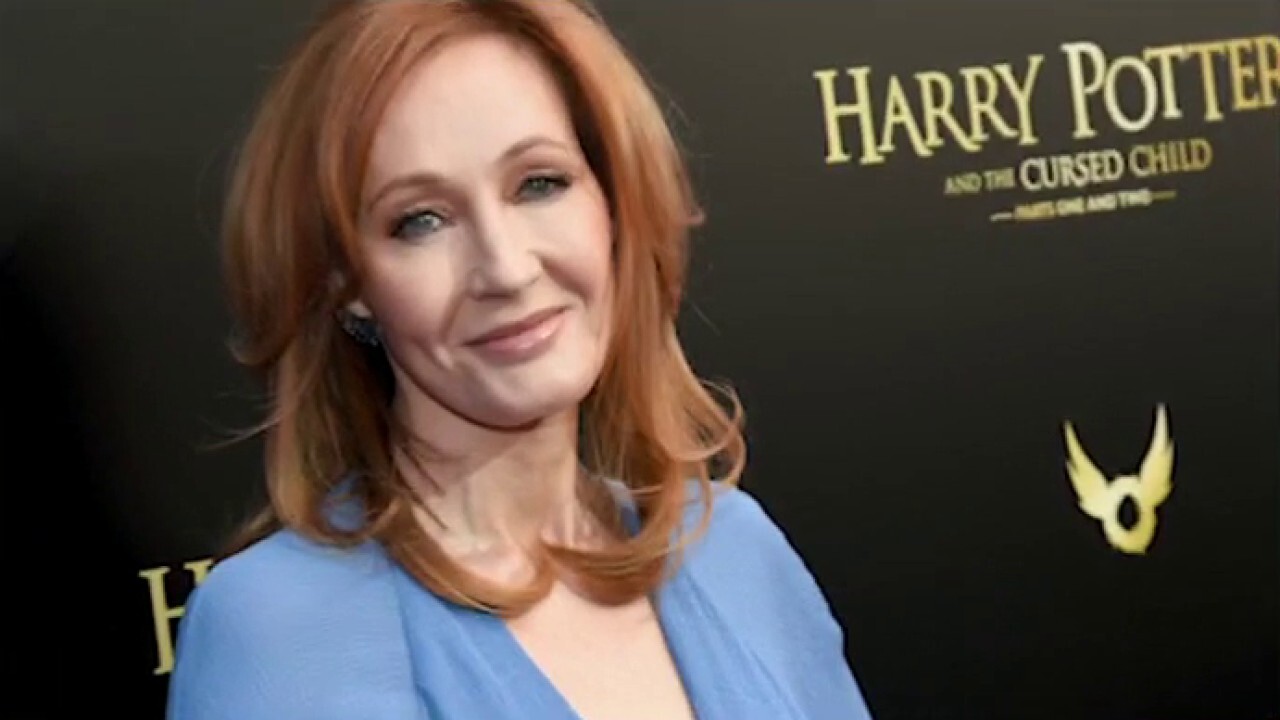 https://www.spectator.com.au/2020/07/we-need-cancel-culture-herd-im...  I haven't seen much discussion put forward on this topic, but stands to reason, for whats the point of Now trying to lock the barn when the horse has well bolted. Pointless, as the 'get woke go broke' brigade are well outside of, and unwelcome in, The new normal.

Good post Aaron. I've seen a few other progressive and woke writers try to describe their ~feelings~ for a longing of the recent Past of normality, and this one does it particularly well. What they don't realise of cause is the genie of their gloom isn't going to fit back into the bottle, as they quickly become the echo chambers of their own selves. Isolated and forgotten, with little participation rate. The rest of us just carry on making our own new normal.

cheeki kea commented on Doc Vega's blog post How Can This Be?
"Another great poem Doc V. "
7 hours ago

cheeki kea favorited Doc Vega's blog post How Can This Be?
7 hours ago

"Those who want to cancel culture don't know what culture is."
8 hours ago

"Just gone into lockdown Again this minute, can you believe that BS. Of cause, nobody will be…"
8 hours ago

"Labour party in action, - Spite and Wilful Damage. "
11 hours ago

"ha, funny one Aaron. They're desperate and have reached a stage where they have no-one left to…"
12 hours ago