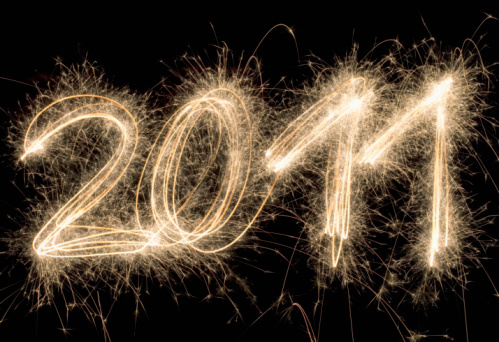 -Volatility is going up across the board. If you have the stomach for the swings that are coming across all markets there is a ton of money to be made; balls and timing are all that are necessary. The markets will create dozens of opportunities to make and lose.

-Gold will be higher a year from now but off its peak. At some time in the fall, gold will be near 1,800 and the New York Times will do a front-page story that gold is on its way to 2,000. That will be the high point of the year.

-Copper will continue to rise. This metal will benefit as the poor man’s gold. Why buy an ounce of something for $1,600 when you can have a whole pound of something else for only $5? The logic is compelling only because there is no logic. Increasingly, it will become understood that money does not hold value. Copper will do a better job of storing value then a Treasury Bond.

-The US bond market is in for a heck of a year. The 30-year will trade at BOTH 3% and 5%. Higher rates will come early in the year, then the deflation trade will come back into vogue.

-Spain will be the next sovereign debtor that falls prey to the market. This will happen before the end of the 1st Q. The package to bail them out will exceed $500b. This will exhaust the EU resources. There will be very high expectations that contagion will then move to Italy. That will not happen in 2011 (2012?) The European Central Bank will step up to the table (finally) and support the market for Italy. Sometime between March and June Italian bonds will be a great buy.

-The IMF will contribute $125b to the Spanish bailout. The US portion of this will be $25b. Republican Senators and Congressman go nuts. The American people will side with them. The argument, "How can we help Spain but not California?" will be the mantra. In the end the IMF commitment will stand. But that will be the last time the US contributes to a sovereign bailout. This will prove to be very destabilizing at some point after 2011.

-The ECB will be forced to issue bonds that are joint and several debt of the EU members. This development will stabilize the EU temporarily, but it will be hated in Germany. The amount of the new issuance of these bonds will be small. The program will be terminated in 2012.

-The CHF will be like copper. It will attract investors as there is no good alternative. Before June EURCHF will trade below 90.

-The market will finally wake up to the fact that the YEN is not a good store of wealth. The continuing argument will be, “Yeah the Yen stinks, but everything is worse so it should be okay”. Wrong. The Yen is a short. The best currency trade of the year will be long Sterling short Yen. There will be better levels to put this trade on then exist today; be patient.

-The US will have a full year deficit of 1.4 trillion dollars. This depressing reality will hang on the US economy/markets. Congress will talk about the problem endlessly, but little will be accomplished. By the end of the year the problem will be so acute that belt tightening is put in place for 2013-15. But it will be too late by then.

-QE2 will be the last QE we see. The program will end (on schedule) on 6/30. Perversely, long-term interest rates will rise as long as QE continues. When the program is finished rates will begin a rapid decline. This will not go unnoticed by academia. The result will be that QE will be a disgraced policy that will not be used again for at least five years.