A New Intensity in Bigfoot and Sasquatch Sightings In recent years it seems that such taboo subjects as Bigfoot and UFO's have some how gained more notoriety. Due to the massive release of Public Information Requests to the US government there have been historic disclosures. For example in 1983 an information request about UFO's yielded hundreds of pages of US military involvement in the investigation of UFO sightings. Attorney, Peter Gerstin, in response to enraged New York residents near the Hudson River Valley had been seeing numerous UAP's flying over their homes and had been recording them with their retail purchased camcorders. The book "Night Siege" would become a best seller detailing the many UFO's that overflew the area seen by area citizens. Under the Freedom of Information Act a strange realm of reality was uncovered. 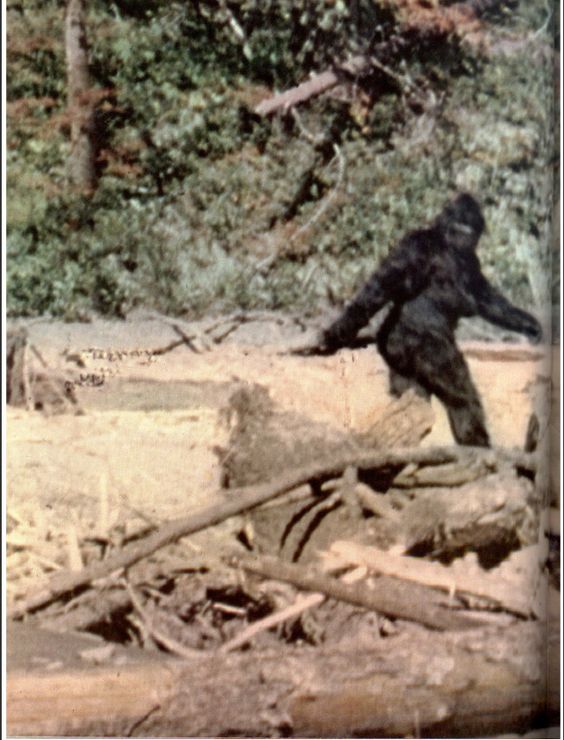 Recently, a surge of YouTube amateur investigators and Sasquatch enthusiasts have unleashed a plethora of reports given by hunters, fisherman, and campers of large upright two legged hominids that fit the original Patterson Gimlin film Bigfoot description. Since the 1990's it has been discovered that not only the US Army but the US Air Force have both been researching primates for a number of different purposes but have also remained secretive over their work. In the state of Maine residents report a number of Sasquatch sightings where the US Army conducts research on apes. In New Mexico the US Air Force maintains a medical primate study center at Alamogordo. 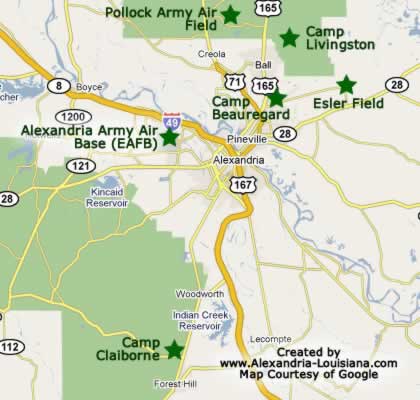 What tends to corroborate the fact that there seems to be a tie in between not only UFO's and military air bases but also the frequency of Bigfoot sightings provides a long standing puzzle yet to be solved. In Louisiana, a mysterious, densely vegetated region that is below sea level in many cases and has been host to many US Army training posts, US Air Force aerial fields, and home to some of the most frightening Bigfoot encounters. The immense water system of swamps, lakes, and rivers only adds to the difficulty in trying to pursue evidence of a furry human-like creature with incredible strength and size that many will testify to as the habitat of an elusive being yet to be officially identified.

Where the unexplained dwells

Why is it that paranormal incidents coincide with creature sightings in Louisiana? A hunter who was trying to get a squirrel he had shot was standing on a stump when he heard an eerie buzzing sound that unnerved him. He then spotted a metallic object the size of a car hovering over the ground while at the same time an F-16 Fighter jet out of England AFB near Alexandria seemed to be trying to track the strange object the hunter was observing. In another incident three fishermen out frog gigging late at night had misplaced their vehicles but noticed at the top of a hill that a series of lights passing by seemed to be cars driving by on the nearby farm road, but once they topped the hill they found there was no road, and had no idea who or what had made the moving lights that had flashed by.

Terror in the wilderness

In former US Army installations used for World War II Pacific Island troop training there have been wild reports made by young couples parking near the abandoned facilities of monsters or multi-colored aerial lights terrorizing them in the darkness of the Bayou and lowlands. Camp Livingston, Camp Beauregard, Camp Esler, Pollock Army Field, and Camp Claiborne have all been frequented by strange nocturnal visitations that have resulted in many a driver racing down the two lane blacktop roads in hysterics! Who or what frequents these foreboding woodlands where terror lurks in the darkened hours of the night? One thing is for sure though, the frequency of eye witness accounts seems to have skyrocketed in recent years and now little is being doubted about the existence of Sasquatch.

It seems that the Pacific Northwest is no longer the prime hotspot for such sightings as the four corners area of southeast Oklahoma, Arkansas, East Texas, and Louisiana have attracted a number of organizations and individuals who gather for regular expeditions into the Piney Woods region for a chance encounter with the evasive Bigfoot. According to reports dating back decades it seems that a particularly aggressive species of Sasquatch inhabits this area with accounts of attacks on farm animals and hikers that have resulted in deaths and disappearances. There are former military officers who have come forth to admit that the authorities know of these entities but are not acknowledging their existence for several reasons. David Paulides author of several books in the 411 Disappearance series along with 2 movies thinks that some of the reported vanishings and presence of Sasquatch are probably related though he does not believe that all of these mysterious creatures are responsible for people never seen again. 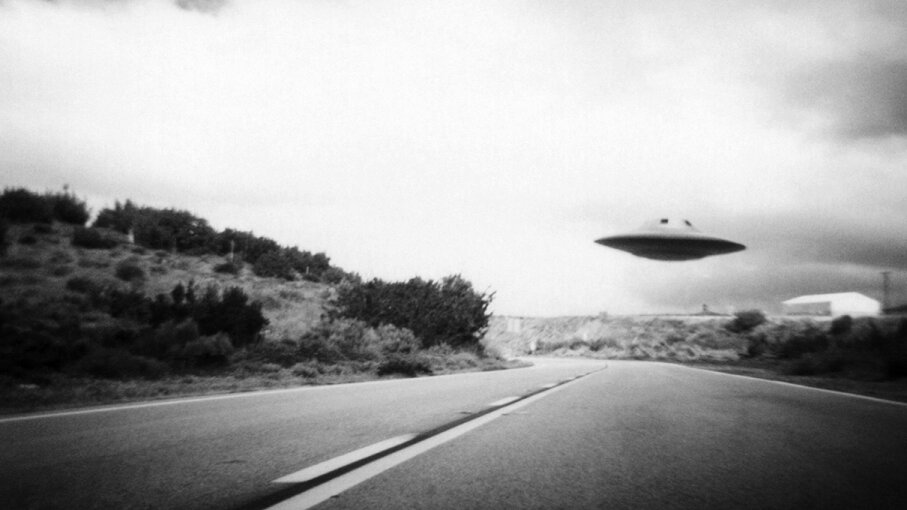 No longer a joke

As opposed to a policy of denial and ridicule used by our armed forces for decades concerning UFO sightings by the public and by its very own personnel, a new policy has been adopted toward the problematic flying saucer syndrome that has caused crashes, disappearances, and general confusion among air traffic controllers who as well trained observers cannot be dismissed as having made inaccurate reports! In 2007 the Advanced Aerospace Threat Identification Program (AATIP)was formed with the alarming realization that any unknown airborne threat that goes unidentified and could unleash some kind of attack upon American territory cannot be ignored, hidden, or explained away as inconsequential. The previous stance of the US Air Force was forced to take a different direction with new gun camera footage taken by F-18 Hornets by the US Navy along with Belgium and Russian fighter pilot filmed evidence. It seems the unexplained has made a major challenge to mankind that can no longer be disregarded!

twilight zone, Yep it's quite possible that Sasquatch is a shape shifter from another dimension as many Indian tribes believe, but as we know among humans there are the good and the bad as many Indian tribes in the Pacific Northwest refer to them as cannibals because for hundreds of years as the warriors went out to hunt the Sasquatch would raid their villages taking women and children alike. One tribe in their history recorded a major defeat of the Sasquatch after they tracked them to a cave so they built a fire outside the entrance and either smoked them out and killed them or they suffocated inside the cave. There are many people convinced that we have their DNA already that they may be a hybrid mix of human and extraterrestrial, or that they were even a race of worker beings used to develop the planet before we came along. It's all very speculative.

Since the UFO and Bigfoot sightings seem to occur together, maybe Bigfoot is an alien from the craft.  That would explain why no absolute proof of their existence has been found to the point the general public believes they are real.  I read a theory that Bigfoot slips into another dimension.  https://mysteriousuniverse.org/2014/09/bigfoot-an-inter-dimensional...   The fact that they have been reported sightings for hundreds of years, all over the world and not enough undeniable proof has been found of their existence leads one to believe there's something weird going on.