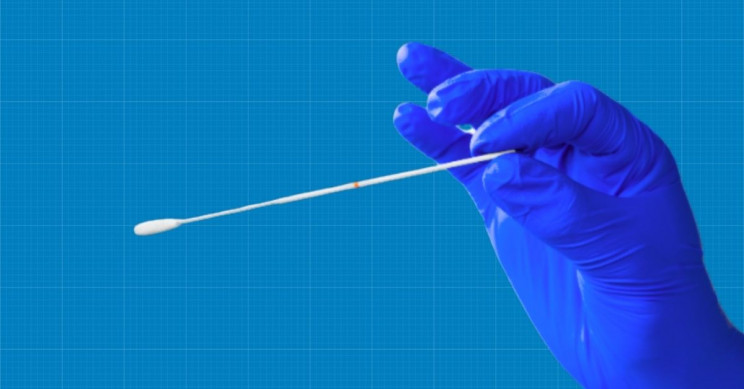 China had mostly been conducting tests using throat and nose swabs. The method is being used more commonly in Beijing now after a 9-year-old tested positive for the U.K. variant of the virus last month, per Medical Express.

This is because the coronavirus reportedly stays longer in the anus than in the respiratory tract.

While invasive and uncomfortable, the procedure reportedly takes about 10 seconds.

A saline-soaked cotton swab is inserted 0.8 to 1.2 inches (2 to 3 centimeters) into the rectum and rotated a few times. The swab is then removed and placed inside a container to be tested for active traces of the coronavirus, per Bloomberg.

The method has been used on individuals living in COVID-19 hotspots since last year, so Beijing isn't the first. It isn't widely used due to the fact that it is not as convenient as throat and nose swabs.

The method being used in Beijing shows that Chinese authorities needed to up the ante in their zero-tolerance approach as the cases rise around the world.

The country has also imposed stricter requirements internationally and domestically, with Beijing declaring that those from medium- or high-risk areas won't be allowed into the city beginning Thursday in an effort to reduce the risk of COVID-19 cases rising in the Lunar New Year period.

No wonder nobody isolated the COVID virus. It must have been hiding in peoples asses all the time, and no one ever looked there- until now.....

It seems to be a test of compliance and control - is the herd brainwashed enough to endure this level of humiliation?  Since flatulence is apparently a dangerous way to spread covid, the "experts" will now require we all wear diapers on our bums as well as our face, just like dear leader Joe.

I guess it had to come, first they want to check the sewage system and now they want to check the asses that the put the deposits there. Well that would be one way to normalise the art of brown-eyeing and accelerate the insane trend (that use to be called indecent exposure) Imagine the thrill of that, putting your ass out there at the drive-thru and having the whole damn flock view it in all it's shitty glory. A disgusting proposal but probably eagerly awaited in a brown-eye clown world. 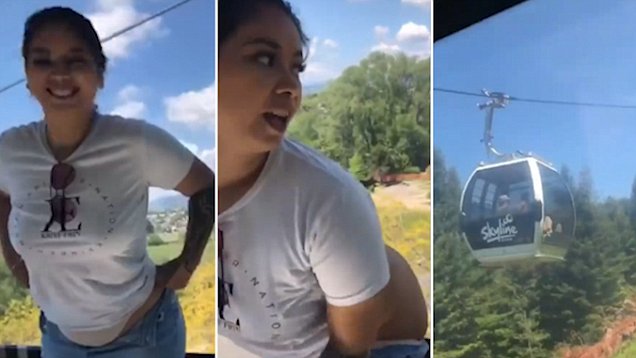 I suppose, just stick your ass out through the car window.....

Are they still going to do drive-thru testing?

MAC replied to MAC's discussion Mitch McConnell Pushes Gun Control With Dems
"Maybe someone in his area will give hum a late term abortion, stoning would work."
8 hours ago