Do We Really Even have a Government Anymore? 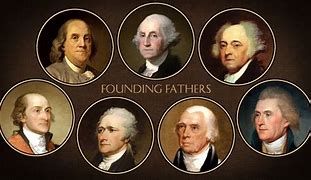 Our Forefathers created a Constitutional Republic unlike any government that had ever been created before. The people had inalienable rights and protection against government tyranny. After the experience of the 13 Colonies with British colonialism, no free speech, no protection against illegal search and seizure, they’d had enough against unaccountable big government and an undependable monetary system as well. A great legacy was left for future generations of Americans, but along the way something went terribly wrong. While leftists who seek to revise history demonize President Andrew Jackson, it was he who abolished the European Central Bank that had allowed a cabal of European families to control US currency and credit. For 75 years the US did just fine without a central bank or income taxes while expanding international trade. 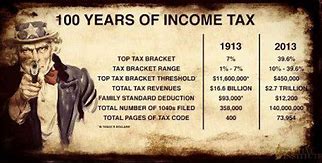 However, in 1913 President Woodrow Wilson resurrected the European Central Bank in the form of the Federal Reserve under the auspices of the Federal Reserve Act along with the Internal Revenue Service, and suddenly Americans, against their knowledge, and against their will, became debt slaves. With the promise of greater economic stability came the Stock Market Crash of 1929 and the Great Depression a year later. Woodrow Wilson, who had also worked feverishly to help form the defunct “League of Nations” would later lament that all he had done was deliver the US economy into the hands of a small group of men. He would later suffer a massive stroke. Once again, America was under the grip of a cabal of foreign ownership, who had no interest in looking out for America, instead, they caused hunger, bankruptcy, and poverty. Is there a parallel here between the present day Biden Administration and the past? 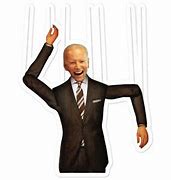 At present, it would not be hard to draw an analogy between then and now. Inflation is at a 40 year high, the buying power of the US dollar is shrinking fast, and the cost of energy is making simple transportation almost unaffordable, the deficits run up by the federal government will lead to a monetary collapse, and the lawlessness of the Biden White House marks this government as the most corrupt in US history. So, who is at the wheel? The Democrat majority in Congress refuses to enforce the law, they have allowed massive illegal immigration by the millions, across our borders, and so, is this what you call being governed? You could call it being ruled, but when we have so much corruption that is going on in plain sight what we really have is not a government at all, but a criminal enterprise that operates in spite of itself. 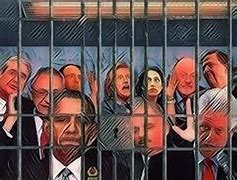 Is there a fix?

What remedy is there? The looming mid-term elections when the Republicans are predicted to take the house and a number of seats in the Senate? Look what happened in 2010 when under Speaker of the House, John Boehner, in charge of the GOP got a record majority and the Democrats lost more than 600 seats though out the country. The largest Democrats defeat since the 1920’s. Did the Republicans stop the Obama “Destroy America Clown Show”? Nope! They did manage to stop some of Obama’s proposed over spending, but unemployment remained high, economic growth was the worst since the recession of the 1980’s, and violence throughout the country with terrorist shootings was unlike anything ever seen before as Obama acted as an apologist for Jihadist murderers. In just two years, supposedly during the mid-term elections the GOP managed to lose ground it had gained and once again the Democrats were in a majority and a tie for the Senate. Under John Boehner, a traitor to the conservative cause, somehow voters, if we are to believe the election wasn’t rigged somehow just couldn’t get enough Democrat run failure and economic grief. They just had to have more of it. Another problem in America. The low information voter, too indoctrinated to make an intelligent choice. 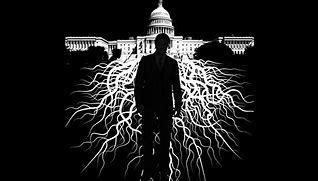 So, who do you think is running the show now? Joe Biden, senile at best, an unaccomplished long term parasite on the back of the US taxpayer, who doesn’t have the sense to make sound decisions is but a puppet. Kamala Harris, so incompetent that she is hated by the California voters that she couldn’t get re-elected there as the State Attorney General, and yet was appointed as VP? Really? So, we have two puppets taking  orders from the Deep State shadow cabinet of America hating advisors who would gladly transform America into a Communist state at the mercy of “Woke” corporations whose money and lobbying are making the candidate choices. 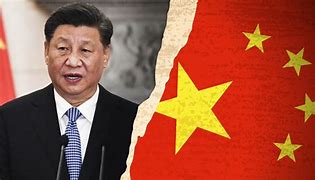 The sad answer to who is in charge

Just remember that those “Woke” corporations who will soon be laying off workers and causing those in retirement to desperately come out of retirement to grab a job if they can to keep from coming up short on their life savings, are owned by foreign investors who hate America! So, with China already owning Joe Biden and his family, Mitch McConnell married to a Chinese woman involved heavily in the Chinese maritime cargo industry, with Chinese spies already penetrating US intelligence circles through Congress and US universities, is it hard now to figure out who is actually at the helm? Let’s add the drug cartels as foreign agents too as the billions being made off drug trade into the US and human trafficking, while having partnered with mainland China, and it would seem that America has just about been handed over to its enemies on a casserole dish! 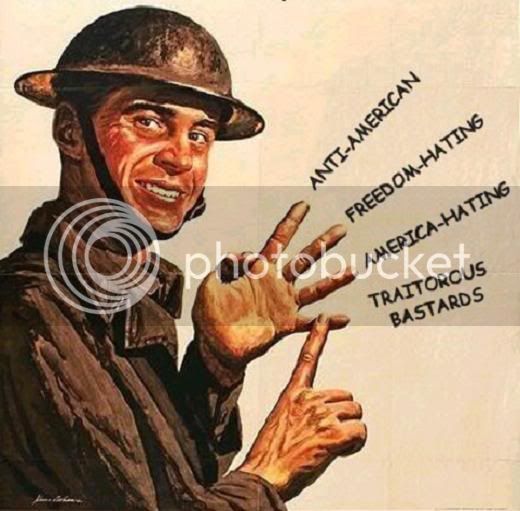 We know now what?

The ironic part is that even though we know what is going on, that the Deep State has been exposed, they don’t even care to hide their criminality. Why is there no effective effort to stop the illegal alien invasion over our borders? Ask yourself this, how much of those billions being made by the drug cartel from their operations is actually being funneled to Washington DC in order to keep our politicians fat and happy, and unwilling to do anything to stop the influx of criminals, drug gangs, international terrorists, embedded among illegal aliens who may be carrying illnesses that we have not been exposed to for decades, and you have a recipe for disaster! The only reason America still operates is because without the US economy the world economy collapses! However, leave it to the Globalists who want a world government in place and they’ll figure out a way to bury us and the rest of the world given time and opportunity. I am not happy to report these facts, but in order to defeat the enemy we must expose them! We must also make the apathetic sleep walkers wake up! 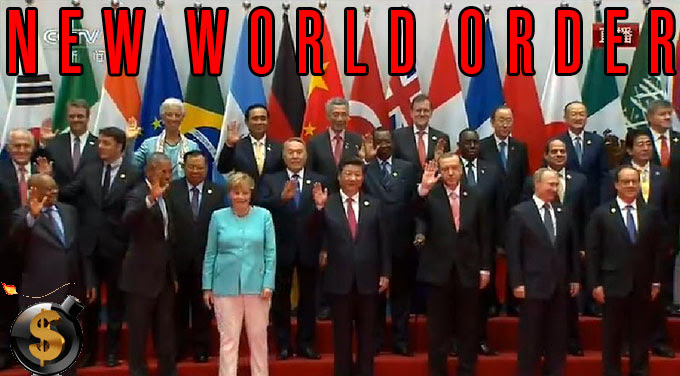 Parrhesia commented on tjdavis's blog post Medals
"Most of them come from her "royal" fakeness for being her offspring, thereby bestowing…"
1 hour ago

"Hey Parr,  Just like it was written, up is down and so on. It is the age old battle between…"
2 hours ago

to realize this FACT, get mad dog mad and go on the offensive. Once again they mean to KILL us and…See More
2 hours ago
0 Comments 1 Favorite

Watch on TV: Freeview 236, Sky 515, Virgin 626Listen on DAB+ RadioDownload the GB News App to watch live wherever you are, catch up with all our shows and ge...
6 hours ago
0 Comments 1 Favorite