Fear: The Driving Factor Behind Society 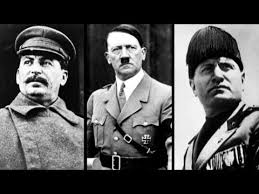 In one of Michael Crichton's final works, a novel, "State of Fear" the great author, film director, and explorer correctly observed that in the last 3 decades leading up to the release of the novel that journalism intentionally provoked fear. Words like crisis, catastrophe, danger, death, and threat appeared more and more as descriptive mainstays in news reporting. In the promotion of products fear had it's place in compelling the consumer to buy. The 700 Club exposed cereal companies using subliminal symbolism as a way of manipulating the American buyer into purchasing a product using the strange form of a dragon-like tail on the end of a belt of an illustrated cowboy on a breakfast box. It seems most people have inherent psychological anxiety over things like dragons, snakes, and serpentine triggers that would actually motivate a buyer to choose a product. Does this sound delusional? When confronted, one of the major cereal producers took the image off their well known breakfast cereal boxes! 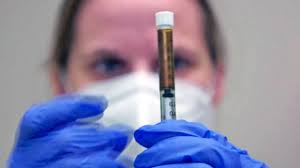 Fear of being alone, fear of aging, fear of being unfashionable, fear of being considered old, fear of being homeless, fear of being financially unsuccessful, fear of being unacceptable, along with the self recrimination that comes with it, only adds just one more source of anxiety in our complex, fast moving pace of life. Used by the federal government to herd people into vaccination by questionable and dangerous means, using the IRS to intimidate people into supporting policies and fiscally irresponsible actions is sadly common. Fear is a great form of pandering to those who will believe it and choose to be affected by it, it is the commonality that one can count on when attempting to capitalize on the frailties of human nature! 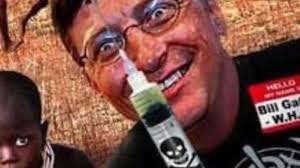 Perhaps, the most despicable form of fear mongering used so effectively on a political level is to intimidate healthy people into getting a shot that is not even an organic inoculation but, in reality, is a MRNA, nano, based injection designed under the trans humanism agenda. With thousands of people adversely affected by a test stage drug that will have unforeseen effects generations from now,, the fear of being the one who spreads the Covid virus by not being vaccinated is used to convince people that they must take a life threatening medical anomaly is simply a routine example of how fear convinces the sheep to initiate their own downfall at the hands of the elitist, globalist, planners! 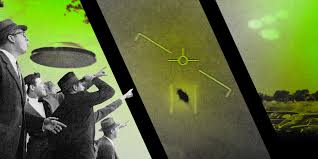 When I wrote a column for the Plano Star Courier that dealt mostly with historically unexplained UFO sightings by the US military as well as civilians, most comments I got from readers were that UAP's promoted confusion and fear. I think the readers were right. Or, at least that was the way they reacted. Fear is a powerfully influential force. Like a force of nature when it comes to human beings! Advertising agencies have hired psychologists to discover more effective ways of using subliminal stimuli to influence the consumer. Yet, in the 1950's we were reassured by the US government that subliminal content was supposedly illegal as it could influence an entire generation of school children into adopting a hostile ideology like Communism, yet with the obvious stupidity and willingness of Millennials to consider the historically proven most detrimental political strategy ever to create death and agony in the world, adverse behavior is easily attained by fear. 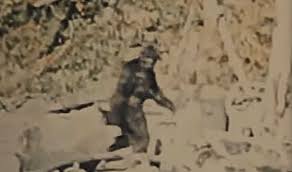 Using fear, the authorities, the governments, the controllers, can actually create the most dreaded abomination of human endeavor: war. Fear of war can be obviated when the people are convinced that war as a method of interdicting the planned designs of a perceived enemy that can be utilized to create the desired product of fear! The Boogey Man, Sasquatch, the Shadow People, Disappearances 411, serial killers, terrorism, and only God knows what else can be sprinkled into our dreams by the media, by the strategists of marketers, the black ops of covert military planners, we are being overwhelmed with an age old, time tested method of coercion. Since time began intimidation of mankind has been used by the ruling class as an overt form of persuasion. At times, we seem to be creating our own fear triggers. 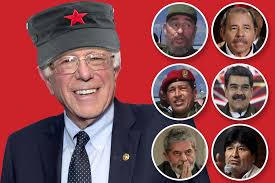 So, how do you make a political choice? President Trump is a racist, war mongering, nationalist who only cares about his rich buddies so you shouldn't vote for this guy, right? But, while Democrats raise taxes, over spend, allow dangerous regimes to attain nuclear arsenals, allow foreign spies to develop sexual relationships with Democrat leaders on the intelligence committees, that's a better choice than a man who urged tax cuts, urged better trade deals with international partners, and urged the federal government to operate with more efficiency and transparency, promoting fear through lies convinced many dim witted Americans to support destructive political policy. Trump's going to start a war, they claimed, while Democrats want to allow Iran to develop it's nuclear weaponry as they scream, "Death to America! and wipe Israel from the face of the earth." Fear produces the very thing that the sheep fear the most, war! 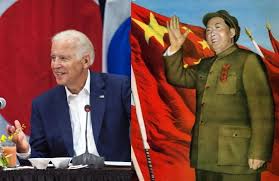 Fear of the present day sheep

Where does the influence of fear stop in the affairs of mankind? Fear of God's wrath. Fear of ghosts, fear of demons, fear of Satan, perhaps these are valid reasons if one is to distinguish between evil and good. One must look at the chaos inherent in our world and access just what is at the core of the most influential emotion influencing people today. Unlike previous generations who dealt with their fear through action and courage, today's "Snowflake" is hardly masculine, hardly rugged, and hardly patriotic when push comes to shove. As the Chinese military seeks to develop super soldiers genetically, the US military entertains it's servicemen with Drag Queen shows or participating in "Rainbow" events together thanks to the fear of a present day conditioned generation. Remember the words of President Franklin Roosevelt, who said, "the only thing we have to fear is fear itself!" This he uttered as American was rocked by the attack on Pearl Harbor and a string of appalling Japanese victories in the Pacific as a prelude into the most devastating human conflict in human history-World War II. 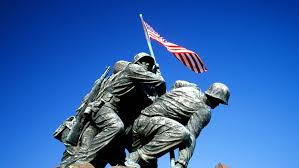 Less Prone replied to MAC's discussion Dead Man Walking Noam Chomsky: Says Lock Vaccine Skeptics In Their Homes and Deprive Them of Food
"Wow. Stalin would be proud of him."
14 hours ago