Consumers can’t buy 5G phones yet. But China is already talking about what comes next: 6G.

Su Xin, head of 5G technology working group at China’s Ministry of Industry and Information Technology, said that China is starting research into 6G concepts this year. The country first started looking into 6G in March, making it one of the first countries to do so.

Su said that the actual development of 6G will officially begin in 2020, but commercial use will most likely have to wait until 2030.

The arrival of 5G has been touted as a big deal. It’s not just because it promises to bring fast mobile internet, it should also enable us to connect with machines – like gadgets, industrial machines and autonomous vehicles.

5G is the name of the next-generation wireless technology that promises far faster internet access than 4G. Experts predict it will begin to take off in 2019, enhancing communications among Internet of Things devices.

So what is 6G supposed to bring that 5G can’t, especially for ordinary folks?

For one thing, it could make mobile internet speeds of 1 TB per second mainstream. This means you could download around 100 films in less than a second. (It’s worth noting that researchers at the University of Surrey in England have already achieved that with 5G… but only inside a lab.)

Of course, 2030 is a long way away, so the actual applications of this technology may be hard to imagine. As Verizon executive Andrea Caldini pointed out at this year’s Mobile World Congress, nobody expected Snapchat while developing 4G – it’s the increased speeds that made it happen.

According to Su, 6G could connect our devices more efficiently than 5G, expanding internet coverage to much wider areas.

“5G has three application scenarios: large bandwidth, low latency, and wide connection – I think 6G can achieve better application in all three scenarios,” Su told local media, noting that 6G could increase transmission rates by more than 10 times. “It may revolutionize the structure of the whole wired and wireless network.”

If this sounds vague to you, it’s because there is still no definition for the technology. And according to industry insiders, it is too early to talk about 6G. It took 5G ten years to develop its set of standards, and despite commercial deployment this year, they are still not fully settled. So is 6G even a thing?

Roberto Saracco, professor at the University of Trento in Italy, believes that 5G is still a fuzzy set of promises that will take time, probably ten years, before being fulfilled. As for the next generation of connectivity, “marketing will need 6G as soon as 5G is deployed,” writes Saracco. Researchers will need a term to mark the novelty of what they are doing or to put technologies that do not fit into 5G standards into another box.

The vagueness of the term has not stopped countries to start looking into the concept. Finland’s University of Oulu launched an 6G research program called 6Genesis. Aside from futuristic phrases like “interoperability sensing based ops” and “intelligent personal edge,” one of the applications mentioned on their site is wireless augmented reality/virtual reality. 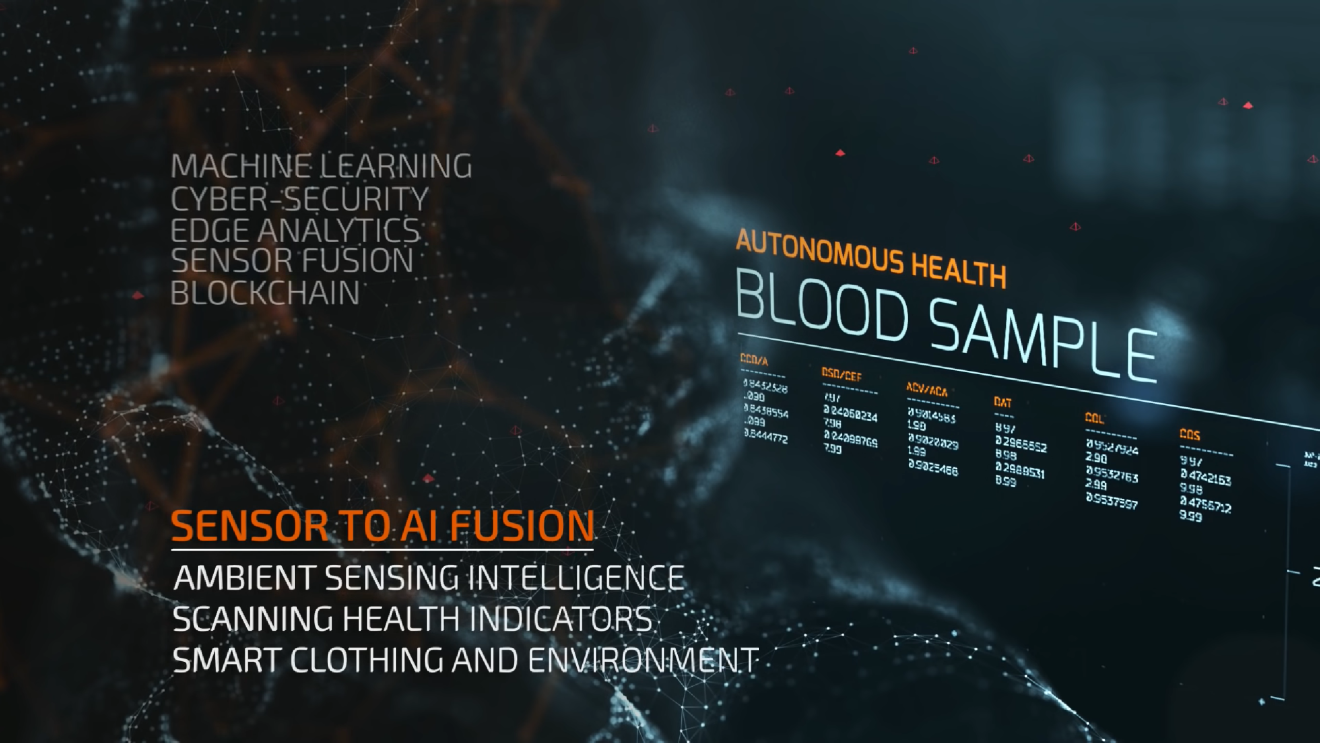 
Though again, it’s worth noting that this might be an application for 5G, judging by Tencent boss Pony Ma’s suggestion that the technology could enable WeChat VR.

The new 6G movement in China could also be a way to rub their tech advancement in other people’s faces. The country is already way ahead of US in deploying 5G, according to Deloitte. Since 2015, China outspent the US by approximately $24 billion in wireless communications infrastructure (with $400 billion more coming) and built 350,000 new cell phone tower sites – while the US is still stuck at less than 30,000.

Comment by Chris of the family Masters on December 27, 2018 at 1:05am
You'll be able to download 100 movies a second lying in the hospital bed dying from organs shut down.

luggnutz commented on Doc Vega's blog post Why Are We Not Hearing More About the La Palma Volcano?
"Revelation 8: 8 And the second angel sounded, and as it were a great mountain burning with fire was…"
2 hours ago

"Video of the worm https://youtube.com/shorts/oEDqnzBfLV8?feature=share"
2 hours ago

"A video YouTube calls a 'short', can't be uploaded as a video here. A vril worm my…"
10 hours ago

Chris of the family Masters posted blog posts
17 hours ago

☀️Look Your Best in 2021 With Ageless Glow: ☀️ http://www.glowwithrissflex.com Get up to $30 OFF & FREE SHIPPING When Your Order Today!! US TROOPS DEPLOY TO ...
22 hours ago
0 Comments 0 Favorites