More than 500 years before Christopher Columbus ever set sail for the “New World” Viking leader Leif Erikson had already crossed the Atlantic sailed along the northern Canadian coastline and then ventured inland. For decades the accomplishments of the Vikings were unsung and overlooked. It seems historians are not only mindful of leaving the works of scholars unembarrassed but are also very political when it comes to revising it. However, there were very strange supernatural occurrences that accompanied the Vikings adventures that were by no means mundane or lacking in mystery. It seems their exploits rival the fictitious accounts of Jason and the Argonauts.

Unlike Christopher Columbus who was financed by the Queen of Spain and was on a mission to conquer and claim land for his country, Leif Erikson and his crew were on an expedition into mysterious territory that threatened the worst of their fears. For as courageous and warlike as the Vikings were they were frightened by the thought of sea monsters and falling off the edge of the earth as they envisioned once they had crossed the vast ocean. Their voyage was much like the very first foray of man into space. Their experiences prove strange indeed according to ancient translations of their trek. 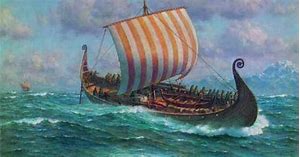 According to legend the Vikings encountered a strange light in the sky above that seemed to pace their ships for several nights in a row. This is one of the few similarities between the experiences of Christopher Columbus and Leif Erikson’s voyages. Columbus had sighted what one of his night watch crewman had described as a candle on the surface of the distance seas. The observation was noted on the ship’s log. Just as in the Viking’s records a notation of the strange nocturnal aerial light that persisted was made note of. 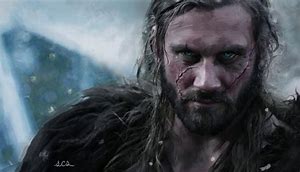 Based upon translations, one night as the lighted object hovered over Leif Erikson’s ship an entity descended from the sky we assume from the self-illuminating object from above. At first the warriors rushed the being with swords in hand but were quickly subdued by some hand held magic instrument that made short work of them. When they saw what happened to their comrades the Vikings quickly changed their approach. They decided to befriend the entity perhaps thinking it was a Norse God they had never included in their mythology. They offered the visitor with magical powers food and drink literally partied with him. Details are sketchy from there. Yet, apparently their visitor mysteriously did not interfere with their voyage and if anything may very well have guided the Vikings to their destination with fate. 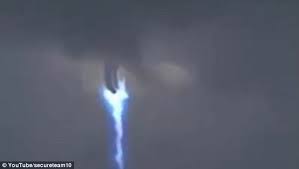 The Vikings wisely crossed the Atlantic at the narrowest distance they could have without any aid of modern navigation tools. Still their voyage was unpredictable and hazardous to say the least and it violated every fear and superstition the Viking culture believed in. Yet, the ship building capability of the Vikings is amazingly agile and smooth when compared to modern boat design, and if anything is just as good. When they finally arrived in view of the Canadian shoreline, wild, untamed, and as far as they knew uninhabited. The Vikings after navigating for some distance south down the coast finally came ashore around what is now known as Nova Scotia. At this point they set up their initial camp. They were experts at building fortifications as well so that any troubles from hostile tribes would probably have been met with sufficient force to repel any attacks.

It is debatable how far the Vikings actually penetrated into the wilderness of the North American continent. It is not known actually how many subsequent expeditions the Vikings made once Leif Erikson returned home. There are a great number of ruin stone monuments and excavations that suggest that Vikings or their descendants had made it at least into the American Midwest long before Europeans, colonists, or the Spanish Conquistadors had set foot on the North American continent. It is not known why they did not permanently settle though. 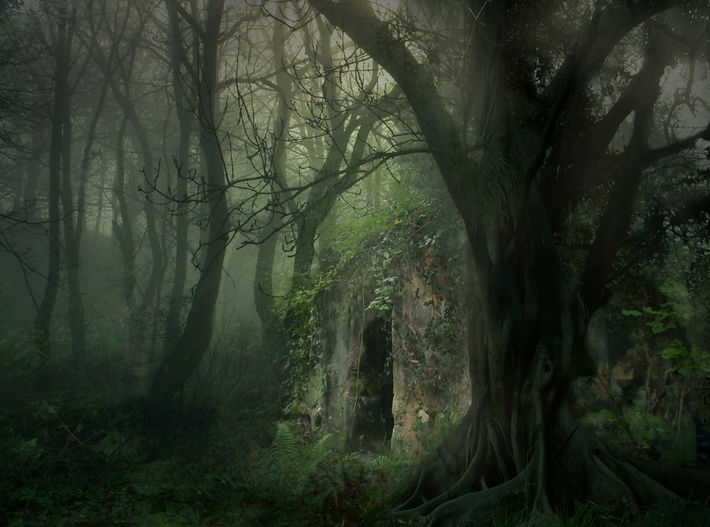 There is another bizarre notation made in the ancient records of the Vikings shortly after Leif Erickson’s crew had set foot on the soil of the “New World”. They made mention of a gigantic race of human looking hairy natives that were apparently quite fierce and better avoided than confronted. Only the expert weaponry and brutal warrior courage of the Vikings allowed them to discourage these furry giants from more violent encounters. Were these the first Sasquatch encountered by western eyes? Obviously the Native American tribes were aware of them. The Vikings did not consider them to be friendly but menacing just as many accounts of the Indians in Northern California who considered them to be cannibals.

Beyond mention of these mysterious giant hominids that were considered fierce by the Vikings there does not seem to be much more information on the translations about them. Whether the Vikings might have come face to face with feral humans or some ancient form of man that died out before the appearance of the European explorers can only be speculated about. However, this description of their expedition is significant and largely ignored by the archaeological scholars who have shown more interest in what the Vikings achieved from their homeland rather than on the ancient North American continent. Yet, many years later during the mid to late 1800’s there are more accounts of hairy monster-like humans who were encountered and shot at by American settlers and hunters. God dogity dog if the Vikings had encountered that they would have packed up and hauled ass back to Norway!

Doc, do you suppose it is possible that this is what the Vikings encountered? 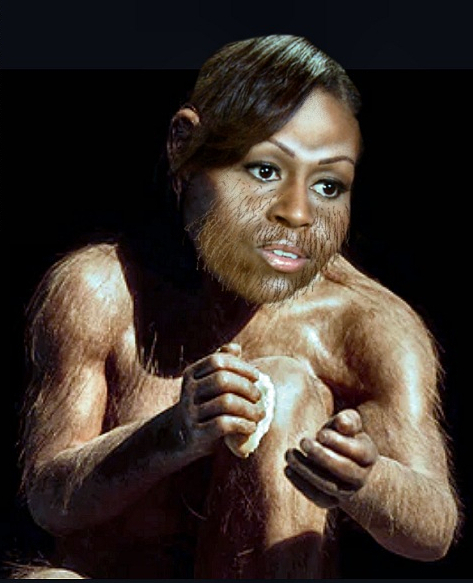