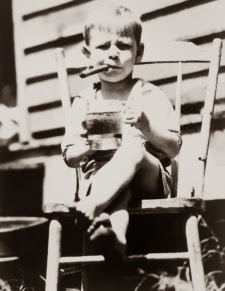 We’re on your side!

"It seems as if the Department [of Justice] sees the value
of the Bill of Rights as no more than obstacles to be overcome."
-- Prof. Sanford H. Kadish 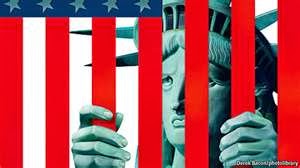 How to Make a Citizen's Arrest Against a Cop

HOW TO FIGHT POLICE ABUSE: A COMMUNITY ACTION MANUAL

Police abuse is a serious problem. It has a long history, and it seems to defy all attempts at eradication.

The problem is national -- no police department in the country is known to be completely free of misconduct -- but it must be fought locally. The nation's 19,000 law enforcement agencies are essentially independent. While some federal statutes that specify criminal penalties for willful violations of civil rights and conspiracies to violate civil rights, the United States Department of Justice has been insufficiently aggressive in prosecuting cases of police abuse.

An alarming number of abuses by law enforcement personnel against citizens (including against the unarmed and elderly, handcuffed female prisoners, and even children are being dragged out of schools in handcuffs for such ‘offenses’ as wearing a politically incorrect T-shirt, etc.) have been reported in the news in recent years.  Further, the creation and enforcement of dubious, un-Constitutional laws and other abuses of power by local officials in Washington DC, CA and NYC are being reported in record numbers.
It is time for citizens to fight back, to strike out against such abuses through the creation of citizen posses.  Citizen arrests of politicians and law enforcement, the use of Jury Nullification tactics and more should be initiated against this abuse of the public trust…after all, you can’t trust the fox to protect the hen house.
Sometimes outmoded and abusive police practices prevail largely because no one has ever questioned them. In such cases, the simple act of spotlighting a problem can have a powerful effect that leads to reform. Just by raising questions, one person or a few people -- who need not be experts -- can open up some corner of the all-too-secretive and insular world of policing to public scrutiny. Depending on what is revealed, their inquiries can snowball into a full blown examination by the media, the public and politicians.
One of dozens of recent examples of out-of-control cops-80 year old killed:
benswann 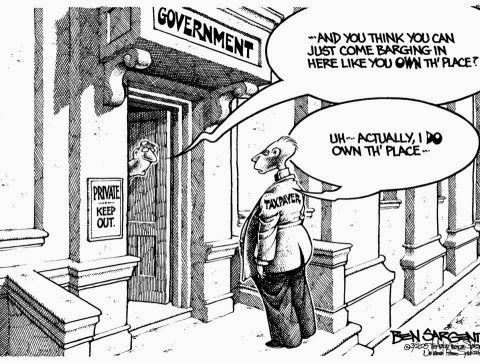 In the United States, civilians are empowered to stop perpetrators in the act of a serious crime and use reasonable force to hold them until an officer of the law arrives on the scene.

cheeki kea replied to Harry Thomas's discussion Telephone Scammers Prey On The Elderly & Deep Mind Control In Todays Media by TRUTH is HATE
" Another good show Harry. This podomatic mode you've got going links up with my computer…"
3 hours ago

Chris of the family Masters commented on Less Prone's status
"No wonder, Covid is a weaponized common cold...."
5 hours ago

Harry Thomas replied to Harry Thomas's discussion FLASHBACK - NOV 13, 2010 - Life On The Outside on 12160 - Bio Warfare Americas Dirty Little Secret By The Harry Thomas Show
"App Not Setup This app is still in development mode, and you don't have access to it. Switch…"
6 hours ago

Less Prone commented on Sweettina2's blog post Hello, I miss & love you all!
"I'm sad to hear of your daughter and your MS. Why do these things so often happen to the good…"
8 hours ago

Amaterasu Solar commented on Sweettina2's blog post Hello, I miss & love you all!
"So glad You're on cannabis.  That is likely to help.  Keep Us posted.  Indeed,…"
13 hours ago