JEWS TRAFFICKING IN WHITE SEX SLAVERY ON THE RISE

Hookers In The Holy Land

Police raided the Furmis Brothel, one of 250 whorehouses in Tel Aviv. The three-story building was under video surveillance. The police charged through iron gates guarded by armed bodyguards, next storming through the armed guards and iron doors fortifying the elevator, then ascending to the third floor and maneuvering through a narrow corridor where they noticed a suspicious cupboard. Crashing through the cupboard, they found another passage, where they collided with armed bodyguards, then hurtled through a locked door. Tel-Aviv magazine describes the officers’ horror at their find: Ten girls were locked up in a filthy, foul two-room brothel with only mattresses on the floor.

The Palace Club, a seedy brothel in Tel Aviv, was the target of a group of journalists on a fact-finding mission. Down a few flights of dark, stone stairs three girls huddled in a corner of a reception area waiting for johns. Their fat pimp dabbed the sweat from his forehead with a large silk handkerchief. The pimp bragged that his women make 120 shekels for a half-hour, “100 shekels for me, 20 shekels [$6] for them.” If their earnings had to be put into a kitty to pay the tax bill, the girls served as unpaid slaves.

At the Tropicana, in Tel Aviv, according to journalist Michael Specter writing in The New York Times, 20 women share 12 cubicles, working eight-hour day-shifts and 12-hour night-shifts.

One sex-slave, lured by an offer of legitimate work, told Amnesty International that she “had a nervous break-down. A client offering to help me escape turned out to be one of them and I was beaten up by the owners. There was nowhere to run – there were bars on the windows and bodyguards, day and night.” 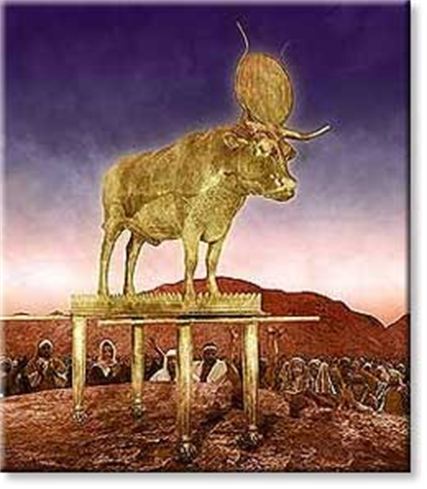