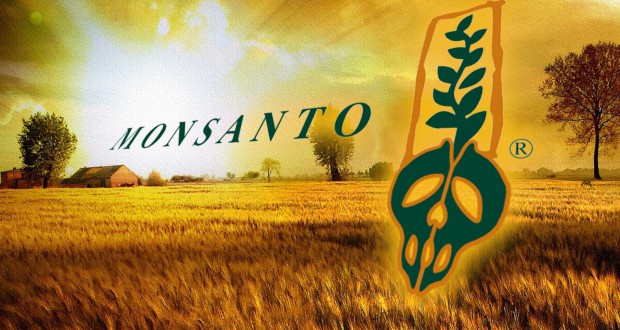 The settlement was approved last year, but details were worked out only weeks ago as to how the funds were to be spent.

The settlement will require Monsanto to do the following:

-$9 million will be spent to clean dioxin contaminated dust from 4500 homes.-$21 million will be spent to test to see if people have been poisoned with dioxin.-Citizens will be monitored for such poisoning for 30 years, not just a few months.-An additional $63 million is to be allotted if additional tests for dioxin contamination testing is necessary.-Anyone who lived in the Nitro area between Jan. 1, 1948, and Sept. 3, 2010 will be tested for dioxin. Although they must show proof they lived in the area, they will be eligible for testing even if they no longer live in Nitro.-Former or present employees of Monsanto are not eligible for any of these benefits.-An office will be set up to organize testing for Nitro citizens. The registration of participants is to be overlooked by Charleston attorney Thomas Flaherty, who was appointed by the court.

Residents have a right to file individual suits against Monsanto if medical tests show they suffered physical harm due to dioxin exposure.

Just how were Nitro citizens exposed to dioxin? Monsanto was producing the toxic herbicide Agent Orange in Nitro, and dioxin is a chemical byproduct of the substance. It is known to cause serious health conditions. The factory which produced Agent Orange was opened in Nitro in 1948 and remained in operation until 2004, even though usage of this herbicide in the past (in Vietnam and other Asian countries) was fatal to millions of citizens and the war veterans who were exposed to it.

“There is no doubt that during and after the war, many Vietnamese absorbed this very toxic material [dioxin]. It is our belief from toxicological research and epidemiologicalstudies from many countries that this dioxin probably resulted in significant health effects in Vietnam.”– Arnold Schecter and John Constable

@Hollywood   Holy crap! That is absolutely freaky. Damn commies stick together and support one another. Sheeesh! Thanks for posting those, I have never seen those before. 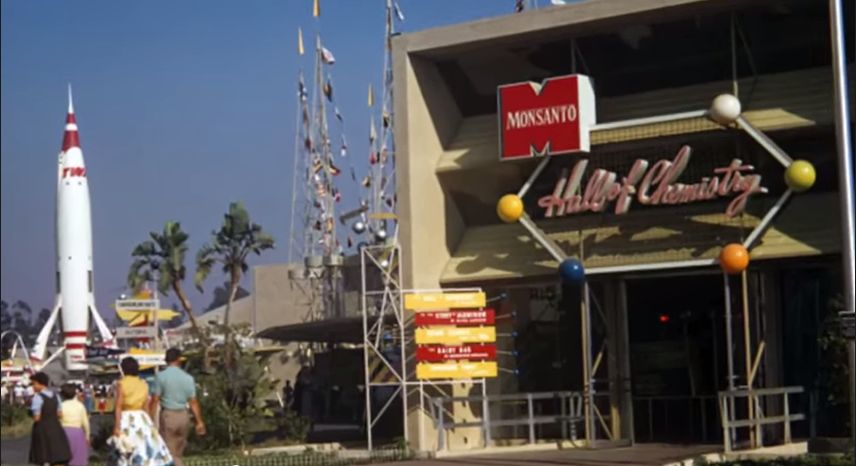 ..and one final, personal notice on the end of this last one, @ 6:58 or so, Ya got your "Good Morning America" trained family crowds walking around the Star Wars attraction, who's that??, a "Friendly" Storm Trooper ??, waving and posing.....with a GUN, notice how subliminally they slip in a "authoritative" figure, especially a popular movie character, with the "uniform" (purposely White??) and the gun walking around with the public....pre-adolescent acquiescence my friends