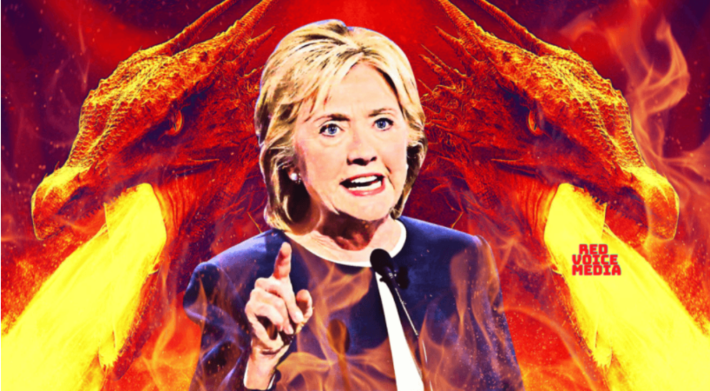 Was this Hillary's revenge? It really looks like it from here...look what she did...

There is no denying that the coronavirus not only wreaked havoc on America but the whole world. Countries all over are still struggling with surges and vaccine distribution, and yet – nobody seems to have the slightest clue where the virus originated from other than former President Donald Trump. During the last months of his presidency, Trump suggested that COVID-19 was a product of a Chinese lab. And as we all know, the liberals not only labeled Trump as a racist for his comments but even de-platformed him. Well, thanks to leaked State Department documents, it appears that failed Democratic candidate Hillary Clinton might share Trump’s beliefs about COVID-19.

Thanks to WikiLeaks, a cable from 2009 shows Clinton was not only worried about the Wuhan Institute of Virology, but she even advised an Australia Group in Paris on the potential biological weapons the country could possess. The Australia Group website claims their primary goal is to “seek to ensure that exports do not contribute to the development of chemical or biological weapons.” It should also be noted that China is not a member country of the group.

Still, when talking, Clinton said, “We believe it is important to focus on emerging chemical and biological technologies, trends in the trade of CBW-related goods and threats.” And surprisingly, Clinton’s worries about China were so serious that she wrote France, saying, “The U.S. believes participants would benefit from hearing about your experiences assisting China in setting up a Biosafety Level-4 (BSL-4) laboratory at the Wuhan Institute of Virology from the export control and intangible technology transfer perspectives. We are particularly interested to know how China plans to vet incoming foreign researchers from countries of biological weapons proliferation concern.”

But here’s where it gets interesting and how her “fingerprints” get placed all over this “global reset.” Now that you know what those leaked docs say, what Hillary did and said about COVID back in 2020 will spark a lot of fair-minded people to believe that she was in on all of it…

Check out this massive “about-face” that she made:

Clinton appeared to have a change of heart in 2020 when then-President Trump accused China of releasing the virus into the public. She tweeted, “The president is turning to racist rhetoric to distract from his failures to take the coronavirus seriously early on, make tests widely available, and adequately prepare the country for a period of crisis. Don’t fall for it. Don’t let your friends and family fall for it.”

But it gets worse – it looks like her statements were actually “coordinated PR efforts for China.”

That same tweet was also picked up by Chinese news outlets and presented as evidence that they had no involvement with COVID-19. But as the investigations continue, it appears not only did China play a significant part in the outbreak but worked even harder to cover it up.

When Trump was up for reelection, Hillary did a complete 360 on her original beliefs and concerns about Wuhan and then went so far as to “run cover” for China while slamming Trump. 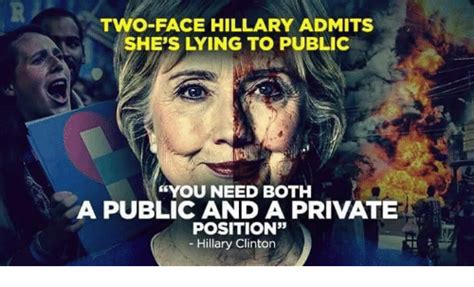 That old sow is all over everything evil!

Parrhesia commented on tjdavis's blog post Canadian Actress Jennifer Gibson on Jabs
"She makes the connection to the jab, but "it's what we must do" so jab me…"
21 hours ago