Remain in Fear, Do Not Question, Stay Indoors 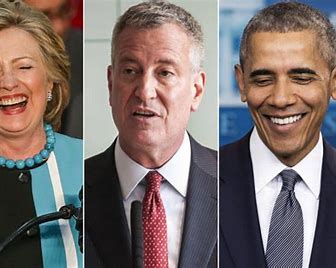 Think of this very simple truth and you will realize just how much your thoughts and society as a whole are controlled. Your government relies upon its people to be as uninformed and as ignorant as possible. Why? Because those who want to rule cannot have a population of critically thinking, self sufficient, and independent masses. If they are they will then realize how little they need government except for the minimal requirements that any governing body would have as a responsibility to its citizenry. When the people are not dependent upon government for every necessity they realize how much more freedom they have, how fewer restrictions they must endure, and how much less tax they are burdened with. Therefore, government will play less of a role and be deemed less important, but the elitists of today have made that reality almost impossible.

The elitist class today with their over inflated egos have taken it upon themselves to see that we have as many low information, dumbed down voters as possible. The compliant conformists who are even brainwashed enough to punish those within their society who see through the illusion and will not comply and will attempt to inform the worker ants of the willing prison that they live within. The mask wearers who attack those who know masks will do nothing to save them. Those willing slaves who will accept the crumbs of a gigantic costly welfare state that was erected to buy votes as long as those voters can be convinced that they are victims and capable of nothing on their own without big government to carry them along. 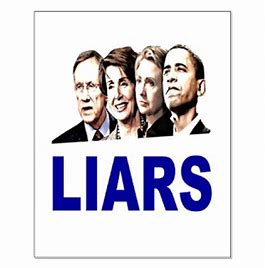 The fools on the hill

Our government stands on the backs of the low information voter for without them the truth will shine like a spot light through the lies that we are subjected to everyday by our politicians, the mainstream media, our entertainment industry, and those multinational corporations that are supposed to be serving America but, in reality, are owned by stockholders overseas who are not friends of America, and would, in fact, be happy to see us crash and burn. The entire Deep State is an unholy alliance of foreign actors interfering in our affairs along with the traitorous politicians and bureaucrats who have sold out America for their personal gain! These Godless ghouls who only look like humans, but are nothing more than cannibals who feed off the misery and deception of their own countrymen! 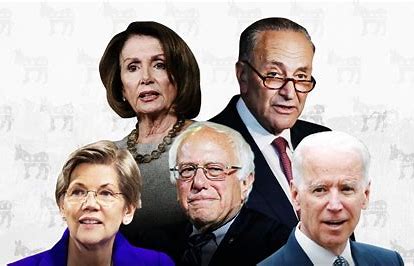 These are the people who need to be exterminated while they call for all the Trump supporters, those they have labeled White Nationalists and White Supremacists with their rhetoric, who they say need to be ordered into concentration camps and reoriented to think the right way. Those they call fascists when it is they who are the fascists, who cannot tolerate anyone who does not agree with them. They who claim that the enlightened ones who prefer not to use identity politics to deceive who should be persecuted! Those horrible human beings who believe in prosperity for the people who can achieve this without government intervention and high taxes. These are the villains who threaten the existence of big, overbearing, government that needs to tell everyone how to think and live! These self sufficient, self motivated, honest contributors to society that present the greatest threat to the elites who must use censorship and propaganda to control the little minds of their subjects. Do you see the big picture now? 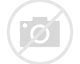 Thank you Central Scrutinizer! Yaw mon not in Texas!

"LORD, Please help me to remain a so called RAAAAACIIIIIIISSSTT so that I may enjoy what I was BORN…"
1 hour ago

Larry Flinchpaugh commented on Larry Flinchpaugh's blog post Will Smith’s Movie Production Leaves Georgia Over Voting Law, Gets Hit With Karma
"“At this moment in time, the Nation is coming to terms with its history and is attempting to…"
2 hours ago

" They are very good, they’re. Can not figure out how to edit comments?"
21 hours ago