Tell Me One Positive Thing the Democrat Party Has Done? 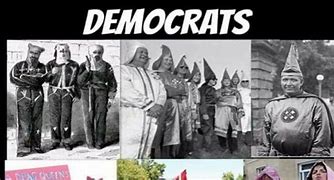 For decades the Democrats have demonstrated their damaging opposition to the national security of the United States while using propaganda to stir social unrest, yet we still have a sleeping public unaware of who and what this party has become. Ask yourself one simple question. How could anyone with a grasp of history and common sense ever support the Democrat Party? Let’s take a short trip down memory lane and see just how the Democrats have affected our society. From passing the Jim Crow Laws that prevented Black Americans from voting to forming the Ku Klux Clan as a domestic terror group, the Democrats are no strangers to intimidation and violence.

Using division just as the Communists who have spread their brand of state controlled populations living under the iron fist of intolerant rulers, we are seeing America being transformed today. For decades as Republicans supported civil rights acts for blacks the Democrats opposed these measures and somehow managed to convince the naïve and gullible that they were the party who championed equal rights. As Communists have always done, they always accuse the opposition of exactly what they themselves are doing. 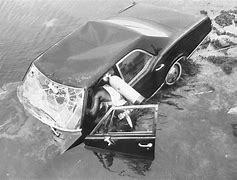 Just as Senator Ted Kennedy went to the Soviets in the mid 1980’s for help in trying to keep Ronald Reagan from being re-elected, Hillary Clinton and her staffers fabricated a phony “Steel Dossier” that as James Comey, FBI Director, admitted to President Donald Trump, the allegations were false and salacious. The same FBI Director who allowed Hillary Clinton immunity from prosecution when a private server was hidden in her house, was in criminal violation of State Department classified protocol, and was hacked by America’s foreign enemies, he chose not to prosecute because he couldn’t prove intent.

In violation of the FISA Courts, the Democrats took falsified evidence, a felony offense, and used it to try to incriminate Donald Trump and stop his bid for the presidency. Does this sound like a political party that supports law and order? Twice, the Democrats had President Trump impeached on charges they could not prove because they had no evidence other than the political ambition to get a conservative President who served the American people out of office. When a political party continually uses deception and criminal actions to attain policy they want to shove down the throats of “We The People” how is it that we can even allow this constant siege against our nation to continue? 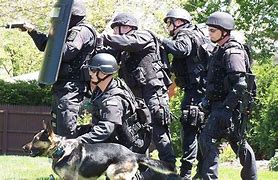 You cannot have a government that refuses to respect the rule of law! Yet, the Democrats run on corruption like your car runs on gas. If the Department of Justice is taking part in politically motivated charges to exterminate their opposition then innocents will be victimized and the law will become a joke, only being used effectively when a majority of elitists target yet another undesirable obstacle in their way. If the law were being administered objectively and Constitutionally, the federal prisons and DC jail would be full of Democrats! It is a travesty that our federal government commits acts of treason with no justice, that witch hunts are conducted against all who stand in opposition of the “Swamp” are being raided at their homes and being accused of crimes without sufficient evidence! Just as Stalin and Lenin conducted their reign of terror as they overthrew the government of Czar Nicholas, so have Nancy Pelosi, Chuck Schumer, a complicit FBI, and many other Democrats contrived false arrests, media supported character assassination, and wrongful incarceration in order to remain in power like the true Bolsheviks they really are! 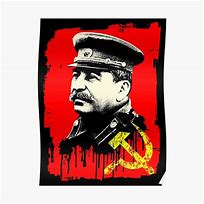 As Biden and his clown act administration see to it that gas prices are through the roof, vaccine mandates continue to ensure massive resignations of key employees and military, and allow the border to be breached with impunity, those standing in the way are the enemy. The January 6th so called DC riot is being touted as the largest FBI investigation in its history. Agents who would normally be investigating murder, child trafficking, sex trafficking, drug smuggling, or terrorist operations are instead trying to punish and make an example of law abiding US citizens (Trump Supporters) who were allowed into the Capitol Building along with embedded FBI agents who encouraged them to destroy federal property, riot with police, and burn the premises claiming that ANTIFA were not present or responsible when they were photographed in the building. 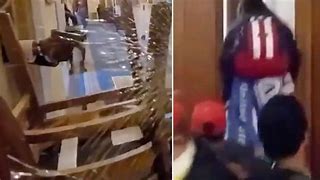 Now President Trump’s staffers are being harassed, threatened, and even charged with contempt of Congress when there is no evidence to convict them while Steve Bannon, Mark Meadows and others are the new targets for the Biden White House to terrorize and falsely accuse! One might recall during Obama’s presidency when AG Eric Holder was charged with contempt of Congress but was saved by executive privilege, even though he withheld evidence in the Fast and Furious scandal that cost two US Border Agents their lives and hundreds of Mexican nationals murdered for 18 months, yet never answered for his deeds. Even though an innocent Air Force veteran was killed on January 6th while doing nothing of a life threatening nature and this was the only deadly act committed on January 6th, the DC officer responsible goes free while key personnel in President Trump’s cabinet are being framed!

If this isn’t a massive plot by the Democrat Party to keep President Trump from being elected again or by chance even trying to convict him, then I don’t know how else you could define this abuse of the legal system. Never before has the outright and brazen abuse of power by the Democrats been so obvious, yet somehow it is allowed to go on. These kinds of tactics are reminiscent of the Nazi’s prior to World War II Germany as the Brown Shorts came into power with brutal force or Machiavellian schemes designed to convict the innocent and take control of the country. It is said that Hitler learned about the effectiveness of mass murder from Stalin who had purged his military, brutally liquidated unprogrammable peasants, and had numerous political opponents thrown out of office on trumped up charges. History is repeating itself again, only this time in America at the hands of ruthless Democrats!

"This island is far out but not far enough. Might do in meantime till we find somewhere else."
15 minutes ago