1 : an idea, belief or belief system, or pattern of behavior that spreads throughout a culture either vertically by cultural inheritance (as by parents to children) or horizontally by cultural acquisition (as by peers, information media, and entertainment media)

2 : a pervasive thought or thought pattern that replicates itself via cultural means; a parasitic code, a virus of the mind especially contagious to children and the impressionable.

In this article I will attempt to illustrate not only the occasionally fallacious nature of certain memes but of their inequality of application.

Social and political memes are often repeated verbatim with little thought to their origins or validity. They are most often taken as being prima facie (a latin/legal term meaning something that is obviously true). Take, for example, the oft quoted meme of "life's not fair". This may seem fairly obvious until one examines the nature of the statement and the circumstances in which it is most commonly used a bit more closely.

Most often this meme is repeated in circumstances that defends the right of others (people/orginizations), or the speaker to be unfair in their dealings with you and with the intent of making you feel as f you are somehow the guilty party for daring to complain about it or point out the fact.

Truly 'life' is not fair but neither is it unfair. In truth it is random. So, the fallacy of argueing that the randomness of the universe (ala life isn't fair) somehow justifies the unfairness of a human or organization of humans can quickly be seen for the propaganda that it is with proper examination. Even if one assumes that 'life' is guided by an omnipotant and omniscient deity of some sort, the only circumstance where 'life' might be considered fair or unfair rather than random, justifying man's unfairness with such a meme amounts to saying "God is a jerk and that gives me/us a right to be a jerk/jerks as well".

How many times have you heard a political rival or a certain political demographic labeled as being soft on crime. This is another of those memes rife with inequality. In this case the inequality is primarily one of application. A person or demographic may indeed be 'soft on crime' in the sense that they do not believe in dealing as harshly with certain criminals as you do but this is as much a matter of opinion as anything else.

The true inequality of application is best seen in the MSM and even to a somewhat lesser extent in alternative media. After all the meme 'soft on crime' rarely appears in the media except when it is being applied to people's attitudes on the common (even if horrific) crimes of the little people. On the other hand you will rarely see this meme used to describe the attitudes of those unwilling to deal harshly with war crimes, eugenics, criminal police misconduct, or financial crimes that amount to quantities in the billions or trillions rather than hundreds or thousands.

The Evils of Unions and Corporations

While hatred of Unions or of corporations is not nearly as universal as many other memes it is certainly a strong one within certain and generally different demographics as well as memes that are persistantly promoted. Once again it matters little (to the subject at hand) whether the meme is valid or invalid in any given case for once again the inequality comes from an imbalance of application.

A union is, after all, an organization that represents the interest of workers through collective bargaining carried out by the union leadership. On the other hand it is not farfetched to say that corporations are organizations that represent investors through collective bargaining carried out by the corporate leadership. While libertarians and some individuals may share a common attitude towards both supposed sides of this two headed coin it is quite unusual for most of the left or right to applaud one without vilifying the other, a logical inconsistancy that fairly defines the conditions for developing a state of cognitive dissonance if anything does.

Truly the list of faulty memes and analysis thereof could easily go on for several pages but hopefully these few serve to illustrate my point well enough.

While none of this may amount to earthshaking revalations it does show why a meme unexamined can lead an entire population astray. The fact that these memes are often repeated with little or no thought beyond learned reflex should give you an idea why memes are sometimes likened to a virus of the mind. At the very least it should be acknowledged that memes often have more influence upon our thought processes than one might suspect from a very simple idea that can often be expressed in a sentance of few words.

I would, in fact, go so far as to assert that true wisdom can only be gained when one is unafraid to examine not only the biggest issues of the day but also the most seemingly insignificant truths held by, not only others, but most importantly ourselves.

NOTICE: This article is copyleft. Please feel free to repost, share, rehash, fold spindle or mutilate this article as you will. While providing proper attribution and a link back to the original article is not required please be aware that not doing so makes you a bit of a douche.

P.S. For those who are disappointed that I did not include discussions of Rick Rolling, Santorum as a sexual by-product, or the sweaty ego dreams of retarded would be viral marketers in my analysis of memes let me say that that some memes should probably NEVER be examined too closely despite what I said earlier. That being said I will be covering such memes in my follow up article soon to be released only on vinyl LP in the Amdo region of Tibet. Feel free to pick up a copy if you get a chance.

Here are a couple more:

"Drug-Free School Zone" - Don't you love how it's perfectly okay for the school psychiatrist to act as a drug pusher, not to mention they don't allow anyone to attend public school unless they're shot up with vaccines loaded with mercury and other poisons.

"Health Care" - yeah, those guys in the white coats, who need sick people and kickbacks from Big Pharma to stay in business, are going to "take care" of you, all right. 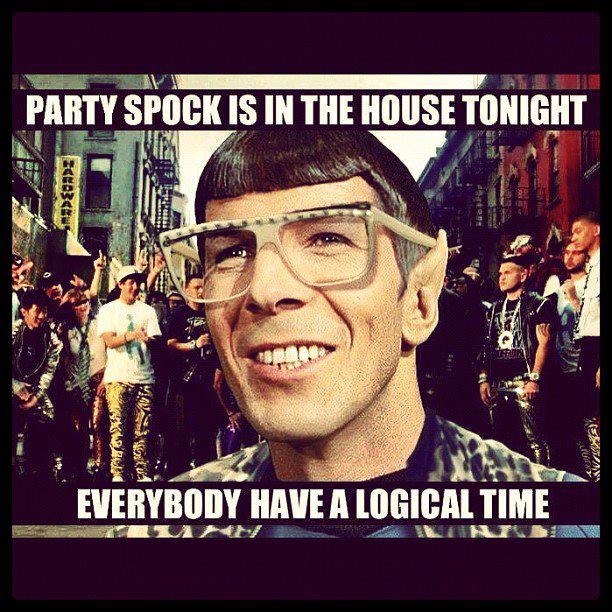 Thanks Vince. For you I'll make sure they have a free copy waiting for you at the will call window.