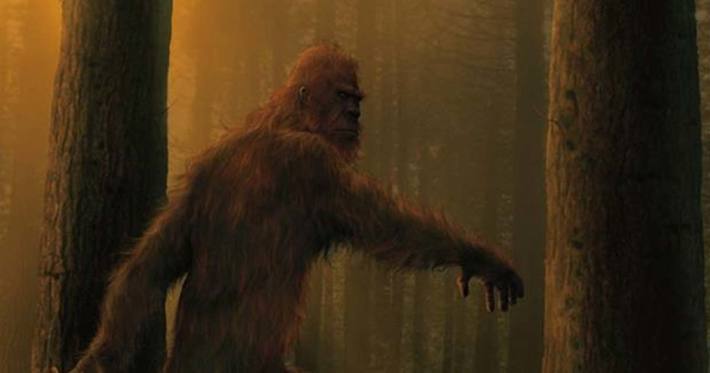 Much to the chagrin of science there are places and things on earth that we do not know about or understand. One of those thorns in the side of so-called science is the manifestation of evil. We are not talking about simply violence, war, pestilence, or famine caused by mankind robbing territories and borders we are speaking of a spiritually malevolent evil that permeates from not only demonic entities, but from regions upon the planet where the unknown and terrifying greet the unsuspecting with mayhem.

Some of these unholy places occur at ancient Indian burial grounds. Yet, even the Native Americans concede that many of their grave sites were already deemed evil and these areas given wide berth as they became forbidden for anyone to hunt in or even travel over. Yet, many white settlers did not heed the warnings of the tribes who refused to set foot in these places. In these sacrilegious grounds crops refused to grow, the Indians refused to bury their dead once they found out how evil gravitated there, or people spoke of horrible visitations by unearthly beasts causing the unwise to disappear after venturing into these hellish places.

Throughout the US are unmarked burial sites, mounds, swamp lands, and bottom lands in close proximity to the low elevation banks of rivers that are periodically washed out then replanted later on. In these areas where the tree canopy intertwines overhead making even daylight gloomy, where unspeakable acts evoke legends that cause many to question if monsters indeed do exist. Witnesses will tell you these allegations are neither fantasy nor wives tales. They will tell us they have seen beasts that resemble man only to a limited degree with terrific size and strength. Standing as tall as 12 feet high by some accounts they appear to be some type of man-ape, ancient predecessor of man, or, Gigantopithecus a supposedly extinct Asian continent primate for thousands of years. Yet, the Indians consider them to be shape shifting spirits and even cannibals.

During the 1800’s in the Oklahoma territory one of many pioneer towns sprang up where mining or agriculture were promising, but sometimes it proved to be a fatal mistake for many townspeople once the settlement had been unknowingly built in a forbidden region where Demonic evil had established a playground of the macabre! The town of Randolph was one of these evil ridden zones. After being abandoned sometime in the past and only a handful of residents left in the area, terrifying mysteries are afoot. Farm animals come up missing. Hunting dogs are torn to pieces. Locals are left in such shock after a creature sighting that they have to be picked up by an ambulance call. According to a local sheriff's report a hunter and his dog were found brutally murdered in that eerie stretch of woods.

In the summer of 2018 a family and friends were picnicking near the Lake Texoma and Randolph Bottom spillway. Having parked atop an embankment the people walked down slope to enjoy a beer or cold drink in the summer heat when a bizarre incident occurred! From out of the depths of the swampy creek came a large bipedal monstrosity that screeched and growled as it moved closer to the group of people. Immediately, all there ran back up slope to their cars and got in just before taking off in a cloud of dust, tires squealing, and family and friends scared into hysterics!

One witness recalled a typical Friday night out on Randolph Bottom Road where the group of teenagers were having a few beers and laughs when they began to feel rocks that were being thrown at them from the darkened tree line. The road dead ended into a gravel mound and creek bed that flooded when it rained. Thinking that the rival local football team was playing tricks on them-the teens walked together to the edge of the creek expecting to rumble with some guys out for a fight! They were quickly persuaded otherwise when a huge hairy hominid glaring at them with green glowing eyes in the backdrop of the night made several huge strides toward them crossing the deep creek effortlessly! The boys ran to their cars unable to fathom who, from where, or what had just chased them. The state of Oklahoma is a vast landscape of lowlands, river valleys, and dense, lush woodlands of Oak, Hickory, and Sycamores making up a perfect shadow land that may hide the unthinkable. The further east the more thickets and brier make travel on foot difficult if not impossible, but the large monster-like beasts reportedly cut through with ease snapping huge tree limbs effortlessly. These Bigfoot appearing beasts seem to be tied to an evil that is not just the unforgiving hostility of the wild. An old elementary school nearly dilapidated with only a few walls standing sits on the site of the old abandoned town. Though the roof is collapsed one can still walk down the old steps into a dark tunnel between the only walls left upright into a pitch black darkness that, some believe, is a portal to hell.

Amongst the people who live around the area are rumors of satanic activity and witchcraft. One motorist was shocked to see a man cloaked in a long black coat digging a large hole in the middle of a thunderstorm. His features were dark and menacing. The driver of the car as he made his way past this bizarre scene was overwhelmed with dread there on the muddy lowlands off Randolph Bottom Road. According to Newspapers similar reports occurred as far back as 1946 when a different name described the same area creature known by other names such as Jonesville Bottom Monster, Boggy Creek Bottom Monster, Fouke Monster, where activity is reported now and again periodically stirring up more fear and wonderment.

Run for your life!

One group of teens were nearby Rock Creek where a modern high-end custom home development now stands. From beneath the tree line which followed a creek there tied into the area’s network of tributaries that eventually drain into Lake Texoma came another encounter! The kids spotted a large hair covered creature standing on two legs who knelt at the edge of the water and used its hand to bring water to its mouth. As they watched in terror the man ape stared right at them growling loudly. Those who weren’t known for speed quickly changed that label as all there made a fleet footed dash for their cars never pausing to look back! One witness said he saw the huge dark man-like figure push against a full grown tree and bend the entire trunk to the point of nearly snapping it!

A gloomy and swamp inherent region that has bred these tales of horror for more than a century stretches from Texarkana, to Eastern Oklahoma, to Fouke Arkansas, further southeast to Alexandria, Louisiana. The area known in Texas as the “Piney Woods” the “Big Thicket” and the Trinity River Forest have produced Bigfoot creature reports for decades. A US Army survivalist instructor quickly pointed out that there was more than enough food such as vegetation and indigenous animals to supply a population of these mysterious bi-pedal giants that have terrorized farmers, residents, forestry workers, and hunters. The Texas Trinity River Forest Region alone is larger than Yellow Stone National Park. Even today those in the region testify that there are remote heavily wooded areas that man has probably never set foot in. If this activity is simply hoax, misidentifications, or the superstitions of Native Americans then it seems that a very spooky region of the US harbors many secrets that still resist explanation. Yet, it seems something wicked accompanies these Bigfoot sightings, and that all is not what it seems. 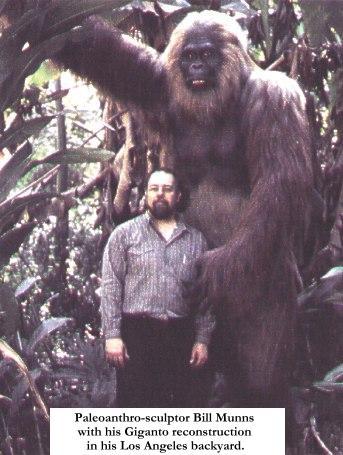 Their loved ones were murdered on 9/11. Twenty years later, they are still fighting for the truth.ABOUT THE DOCUMENTARYDirected by Dylan Avery and produced b...
44 minutes ago
0 Comments 0 Favorites

"ha ha good one I can see some fun coming up soon. Add a dot or take a dot away. would you like a…"
58 minutes ago