The Undeclared Invasion of America 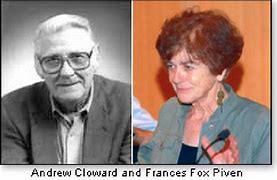 Going back to the 1960’s when a married couple of professors formulated a plan to overload the American system with debt, social strife, and to overwhelm the infrastructure of state and federal government, the idea was to collapse our society. The Cloward and Piven, last names of the married couple, they were actually heterosexual, theorized that if they could tear down the system then it could be replaced by a socialist society that would pay a living wage to everyone and they could stamp out the rich, those smart enough to achieve more, and all members of society could enjoy shared poverty, which in reality, would happen. The crumbs of the federal government passed out to illegal aliens, unemployment benefits, welfare, income paid to refugees, not to mention emergency relief to the illegal aliens flooding border towns has created huge unsustainable deficits. 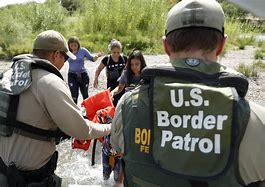 In Texas in the month of August alone more than 1 million illegal aliens were detained and upon the orders of the Biden clown show, issued a court hearing date, and released! Are they going to show? Are you kidding? There have been 900 thousand illegal aliens who have escaped capture by the border patrol and have simply melted into an American society that fails to enforce its own federal laws. If the Biden Administration were run by our enemies they couldn’t have done a better job. The media refuses to cover the story therefore it doesn’t exist. Kamala Harris and Joe Biden would rather go anywhere except to witness the border invasion that is ongoing each and every day. Then they would have to admit that, yes, there is a crisis! Then they would be guilty of failure to meet their constitutional duty of defending the nation’s border as well as colluding with our enemies! One might recall that Donald J. Trump went down to the border to witness and identify the problem even when the cowardly GOP refused to acknowledge it! Yet, he was labeled a racist and bigot by the Democrats and media! 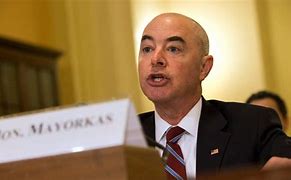 The evil from within

The undeclared invasion of America is well under way. There have been more and more senseless shootings killing even infants and toddlers on neighborhood streets. The Biden administration has blood on its hands and that mission has been given to a liar and traitor by the name of Alejandro Mayorkas, Secretary of Homeland Security, which is a joke within itself. We have no Homeland Security! America has been intentionally compromised! The federal government has run up so much debt it can no longer sell to foreign governments that it can barely pay the interest on the influx of Federal Reserve fiat currency created as credit in their computers but having no backing assets what so ever. All this so that the Democrats can collapse the system and forever change the culture, the freedoms granted to Americans under the US Constitution, and so the Democrats can rule forever supported by the illegal aliens they allowed into our country then given the right to vote! 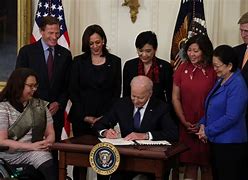 This is by far the biggest act of treason ever perpetrated by an administration! The Justice Department filled with Democrat Obama era appointees, an FBI completely politicized and rounding up political prisoners, and you have an undeclared invasion being denied by your federal government officials! In the past conspirators as these would be lined up and shot or hanged by the noose, but now they run the show. The mental patients have arrogantly taken over the mental hospital and insanity now reigns! What remaining honest journalists we have left are frequently attacked with false allegations by either the federal government criminals or the mainstream media that lies to us on TV at every opportunity. We no longer have a free press that was guaranteed to us by our founders, we have a massive truth embargo being waged by propagandists who owe no allegiance to the very country that makes their living possible! 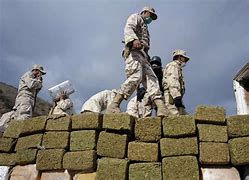 The impact of government planned failure

The undeclared invasion will likely bring with it the territorial struggles between rival drug cartels, and as we have seen in Mexico likely the decapitated heads of gang members displayed in public. Where do little kids get guns to bring to school? Think! They are being provided as part of the orchestrated chaos they want to conduct! Some former intelligence officers are advising American citizens to arm up and train up as urban warfare is already a real possibility in cities like Chicago where a thousand black on black shootings have been left dead in less than a year! Lawlessness is the key to the systemic break down they want! 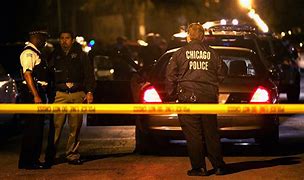 Who are the saboteurs?

Over 100 thousand fentanyl deaths have occurred among young users as a result of the Chinese produced narcotic that they have partnered with the drug cartels to traffic across the US border! If America were at war right now such as in the Korean conflict or Vietnam, the current casualties among Americans on our soil far exceed our losses in foreign wars such as Afghanistan, but the US media would rather ignore the death and destruction at home and tell you that America’s commitment to our allied partners is more costly, and that is a flat out lie! The undeclared invasion of America has been planned by our very own federal government and our enemies working in consort and there are hundreds if not more of our government agents and office holders who should be held accountable and prosecuted for treason! 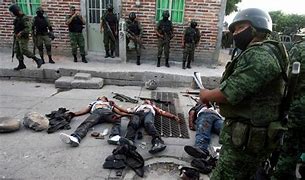 Those who do nothing

What of the people of this nation who go about their daily lives like nothing is happening? The walls are falling down around them. Supply shortages, worst inflation in 40 years, abandonment of our strategic allies, and drug over doses from over the border criminal trafficking, violent crime everywhere, and the sheep go about grazing on the grasses of fictional security. Democrat voters continue supporting the same idiots who have caused the very crisis I am talking about! Others don’t vote at all. Evidence of massive voter fraud in 2020 covered up, ignored, and denied by the Democrat owned media, but as long as the sleep walkers can crack a beer in front of the TV set, get ready for the NFL season, hit the sports bars for Happy Hour, play video games on the internet, and watch their favorite reality show on satellite subscriptions, the crisis will just go away or manifest itself in someone else’s backyard. The undeclared invasion, a perfect storm of asymmetrical warfare and US government certified treason? You bet! 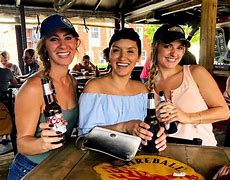