Just few days after the official alert level had been decreased, a massive explosion occurred during the Friday night at 02:53 local time, generating an ash plume that rose to possibly up to 15 km altitude (50,000ft). The height of the plume was estimated by VAAC Tokio using satellite imagery. Can you believe this was not reported in the mainstream press?

As Bali’s Mount Agung steals all the headlines — with it’s volcanic-sneeze to 15,000 feet grounding flights and dusting 9 villages with ash — a much MUCH stronger explosion is blowing almost unnoticed today, May 25, at Sumatra’s Sinabung Volcano, Indonesia.

Particulates ejected to altitudes above 32,800 feet (10km), and into the stratosphere, have a direct cooling effect on the planet.

I imagine it was not reported for only warming is allowed on the planet by consensus of all the mad climate scientists on planet earth. Lets fight the climate, send H bombs to the sun, anything to make sure we have balmy weather instead of the record cold many places are facing.

Look how the mainstream has hidden the continuation of fluoride in our drinking water even though it is a forced administration of medicine to the public without any control on dosage. Thanks to Dr. Mercola and the excellent video he shares we are reminded of the insanity in the world of medicine.

The Dawn of Reality

Reality is what we need but it is going to hurt. Reality is the only thing that exists but humans somehow have learned to live somewhere else. In their minds of course. In the collective mainstream of life.

My wife was telling me this morning that all the kids know its the end of the world as we know it. Children know the bees are dying she said.

Weather is a reality and so is climate yet people in mass are losing their minds over it. It is a pleasure to see reality crashing down on the heads of the maniac man-made global warming crowd as winter storms continue to plague parts of the northern hemisphere though it is no fun to read of the agricultural devastation.

What can I say but that there is madness out there. Now how to remain sane in a mad world? How about starting with listening to the one your with? How about telling someone you love you love them? How about thinking about God as reality or said another way reality is God.

What does surrendering to God’s will mean? When reality is the only game in town its good to surrender to it because what choice do we really have? 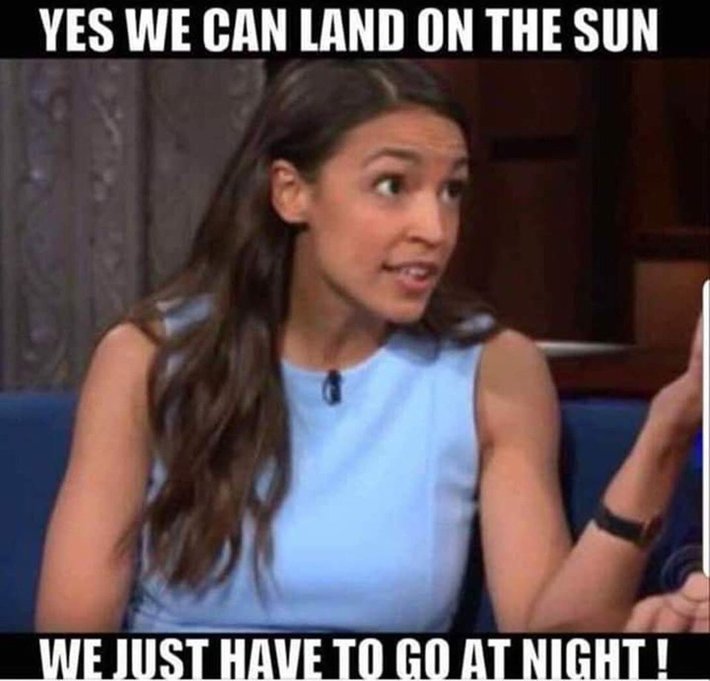 I agree, on the whole I think the earth is cooling, perhaps the sun is dimming. Maybe someone could go there to find out for sure and correct it.