Twilight Zone takes us to the future!

There's a sign post up ahead you've just entered the Twilight Zone, but don't blame me for the bullshit ahead folks! 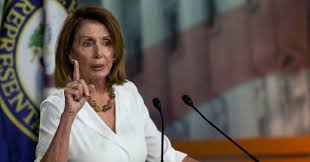 This brainless creature is called Nancy Pelosi and you don't want to know where that finger's been! This is a region of America formerly known for it's scenic beauty and wonderful weather. Thanks to the Democrats it's now a shit hole! 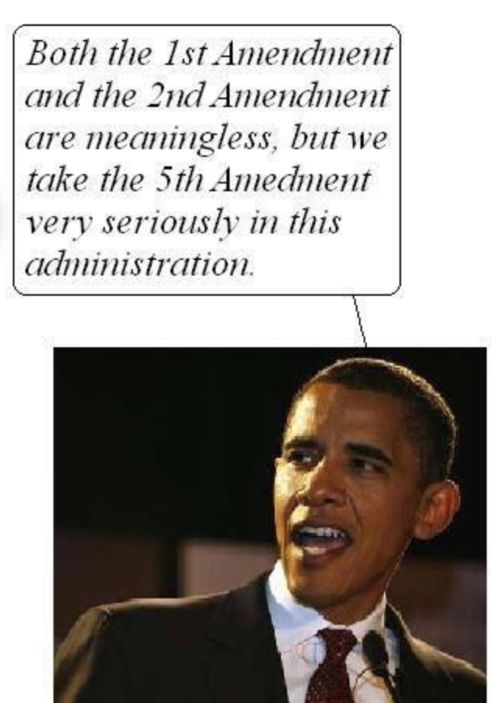 Here is a leader that some Americans thought was brilliant. He damn near tanked the US economy, refused to rescue our Ambassador in Libya who died, and gave the go ahead for racial rioting and police assassinations all over the US! It makes a weird belching sound that comes out like Obama! Fools who call themselves Democrat leadership we'd be better off with Zoo animals at least they have an excuse for shitting all over the place! 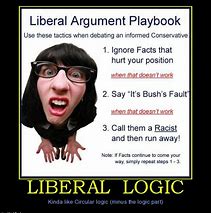 In the Twilight Zone we have concepts and ideas these idiots don't! 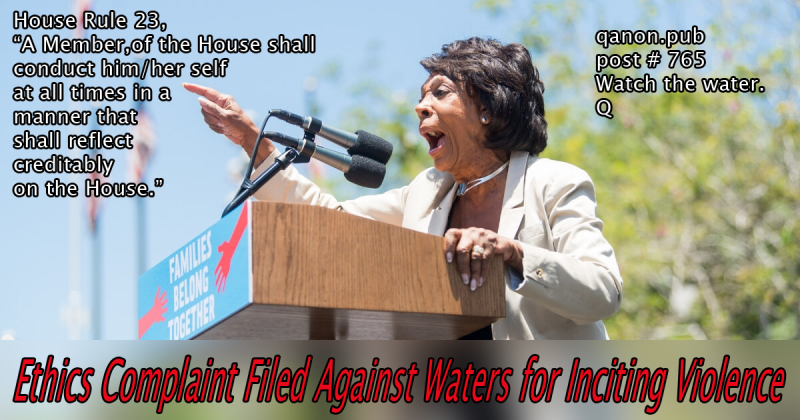 In our time we would call this one crazy bitch but in the future her name will be Maxine Waters forgive me! 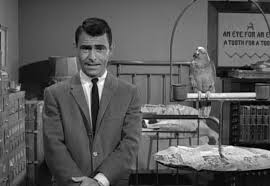 You have just witnessed a realm devoid of logic and wisdom, a Godless existence where fools rule the asylum and the population takes drugs just to cope. You haven't visited the Twilight Zone-it was the future of America. Submitted for your edification the bat shit crazy world to come thanks to liberals!

As if that wasn't enough, now they are protesting at each others offices.  lol

Mr. Sizzle commented on Aaron's blog post Never Relent – Why Did The DOJ Release SSCI Vice-Chairman Mark Warner’s Text Messages on February 9, 2017?…
"All that is meaningless once you realize it’s ALL theater and nothing changes for the good.…"
11 hours ago

"@Doc Vega “James, Buddy I'm not too sure I would have ever recommended the Fuehrer for a…"
12 hours ago

"If were not careful we will wind up like the Indians, that looks like the globalist plan"
21 hours ago