What Your Federal and State Government Have Done to You 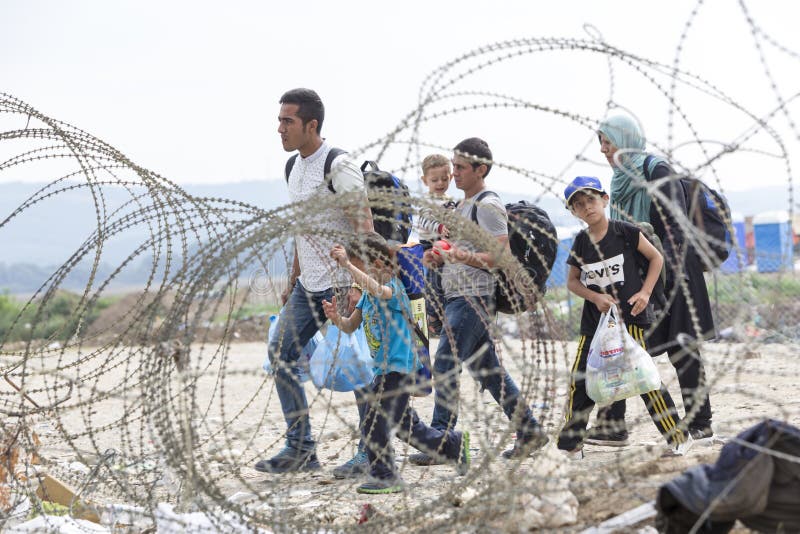 The year of 2021 was a wild and scary ride. We saw a federal government along with Democrat run states and cities that did just about everything they could to destroy the country. They do not respect the US Constitution. They do not respect your rights as an American. When are some of you people going to get that through your heads? Any government that would leave its borders wide open while locking down their down their own citizens, forcing them into masked mandates, vaccination mandates with an ineffective and dangerous vaccination serum while not requiring millions of illegal aliens to be background checked or medially evaluated is not a government for the people, by the people, and of the people! 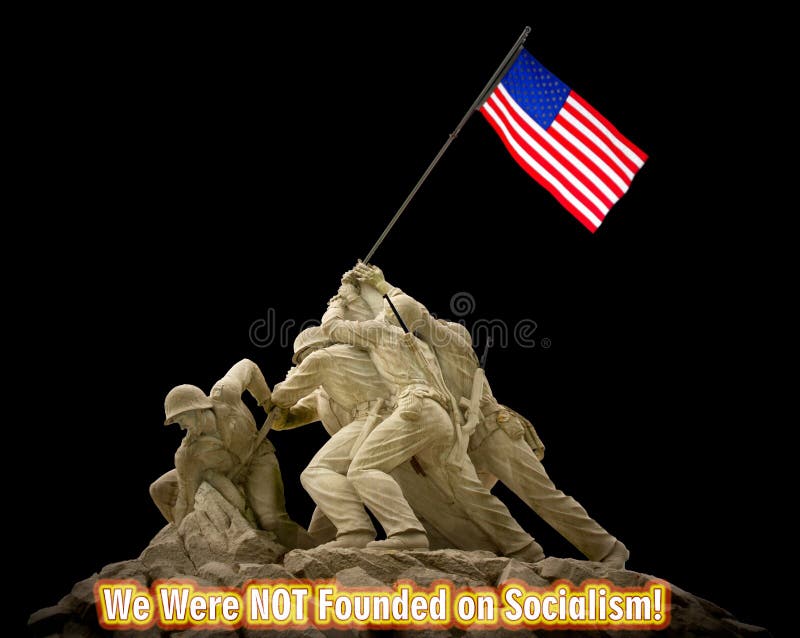 A new norm we should never accept

Let’s review some of the catastrophic decisions made by a federal government that created havoc and economic peril for the people whose will it should be honoring. Remember, they are supposed to be serving us, not chasing down patriots they are trying to railroad as being insurrectionists and getting the news media to do their propagandizing for them! Not, discouraging jobs, allowing a supply chain shortage, not allowing lawlessness due to the money and influence of several socialist billionaires who should be jailed for the very insurrection they are causing. Are the people simply going to stand by and let this insanity continue? Is this the new norm? Maybe after the thieves who have been smashing and grabbing at the department stores come to your door thinking that not only can they get away with it but that they know they won’t even get prosecuted for their crime, if they even get arrested by the police!

The year of 2021 started off with a bang after a third world banana republic style stolen election occurred. A landslide for President Trump that was proven to have been overturned due to the dirty tactics of the Democrats on server levels, was allowed to stand. Then a January 6th speech by the President was turned into a false flag operation at the Capitol Building in order to trap as many Trump supporters as possible and try to incriminate Donald Trump in the process so that in some form or fashion they can prevent him from being re-elected again in 2024 if we even have a country left by then. 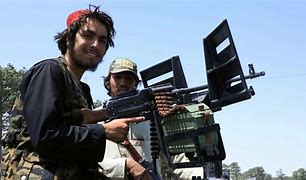 Leaving our people behind!

The disgusting and fraudulent pull out in Afghanistan leaving them to the blood thirsty hands of the Taliban as Americans were knowingly left behind the lines as the Biden Administration lied to the American people that no American would be left behind! These people will be hunted down, murdered, tortured, and held as hostage just as all the Afghans who worked at the American bases and diplomatic offices, who can look forward to being murdered and jailed under horrid conditions if they are lucky. 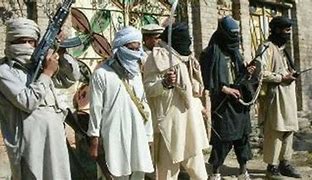 Setting up America for chaos

Bagram Air Base that took billions to build and fortify will now be in the possession of the Chinese when this could have been a vital, strategic, site and could have made evacuation less dangerous and costly in human lives, but Joe Biden doesn’t care about saving American lives. He has demonstrated this with his policies and actions time and time again, and if you know these facts and still think in a good way about Joe Biden you belong in a padded rubber room with a straight jacket, I’m afraid that we have more people in America with this kind of mentality than we would like to admit! Add the millions of illegal aliens who could be MS-13 gang members, drug cartel, terrorists from 121 possible countries, human traffickers, or simply escaping criminals and you have a large segment of the population willing to go along with a corrupt government that treats its own people worse than captured terrorists at Guantanamo or illegal aliens in detention awaiting release into the general population as ICE has been directed by the Biden administration not to do their job of enforcing immigration law. 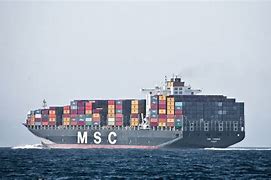 At least 125 container ships sit off the coast of California ports services by leftist labor unions whose agenda is not to do their jobs or increase hours of operation. Working in tandem with Newsom’s Communist governance they are operating with a downsized work force and are in no hurry to unload goods that are increasing in costs the whole time that they are sitting offshore! With the State of California declaring that only truck drivers with a California residence can transport these long overdue container loads we can easily see that the agenda of either state of federal government does not benefit the good of the people. Why would they be operating in this manner unless even worse things are being planned? We have a government comprised of politicians, lawyers, entrenched ideologues, and activists who don’t care about the American people at all as they cut deals for themselves under Communist China wishes! 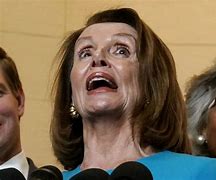 Being ruled by psychopaths

One simple fact that should make sense to anyone with a brain. How could prior administrations have allowed the level of deficit spending to continue that will in time collapse the US dollar, have ever been allowed? The “Ivory Palace” we know as Washington DC feels it is insulated from the mass chaos that its policies cause. These profiteers feel that any ends justifies the means and if the means used are destructive to the American way of life, then so be it! Over decades, the Democrats have consistently voted for greater and greater spending limits while creating a gigantic welfare state in order to buy votes, all the time pointing to their GOP buddies across the aisle as the ones who are evil. It’s a sad comedy show that will bankrupt America and leave us to the mercy of our enemies, but if the US goes down, the interconnected global economy will go with it! The once lauded global economy has now ensured that if one big bank goes down in China there goes the pension plans of thousands of retirees where the money was invested, and so on, and son, and so on! 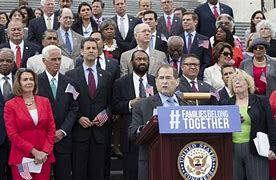 Who answers for all this? Who pays for these crimes? Where is the money stolen from the country and the people? Nancy Pelosi, Speaker of the House, made 30 million dollars on her portfolio of Big Pharma investments! Does that answer a few questions about why the pandemic was handled like it was with the drug companies indemnified by the federal government and making billions for all the vax serums they’re producing while shutting down existing time honored and trusted alternative treatments that could have saved lives? If you don’t understand that there is something inherently wrong in America and who is responsible  then you are part of the problem! 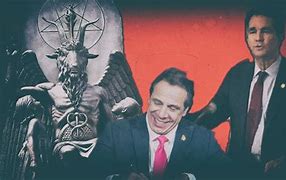 Bob of the Family Renner posted blog posts
2 hours ago

Parrhesia commented on tjdavis's blog post The Hollywood Kabbalah Cult Unmasked
"This is all about the materialist (the physical) vs spiritual war.  Choose faith in man or a…"
3 hours ago