Prior to the alleged ratification of the 14th Amendment, there was no legal definition of a "citizen of the United States", as everyone had primary citizensh... 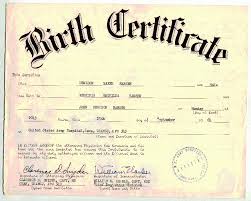 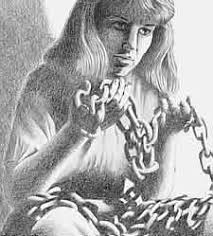 Since that term was not specifically defined in the U.S. Constitution, Congress in 1868 took advantage of this term and utilized it in the so-called 14th Amendment to describe a NEW type of "citizen" whose primary allegiance was to the federal government, i.e. Washington, D.C. and not to one of the several states of the union. Thus, using the term as used in the U.S. Constitution to mislead and confuse the people as to the true intent and meaning of the Constitution.

We have in our political system a government of the United States and a government of each of the several states. Each one of these governments is distinct from the others, and each has citizens of its own who owe it allegiance, and whose rights, within its jurisdiction, it must protect. The same person may be at the same time a citizen of the United States and a citizen of a state, but his rights of citizenship under one of these governments will be different from those he has under the other. U. S. v. Cruikshank, 92 U.S. 542 (1875).

In other words, you do not have to be a citizen of the United States in order to be a state citizen. This was held to be true by the Maryland Supreme Court in 1966 wherein the state:

Both before and after the Fourteenth Amendment to the federal Constitution, it has not been necessary for a person to be a citizen of the United States in order to be a citizen of his state. Crosse v. Bd. of Supvr,s of Elections, 221 A.2d. 431 (1966)

The federal government was never given any authority to encroach upon the private affairs of the citizens in the several states of the union, unless they were involved in import or export activity, neither were they given authority to reach a citizen of Germany living in Germany. In fact, the states could refuse to enforce any act of congress, that they felt was outside the intent of the granting of limited powers to the federal government. This is called interposition or nullification. Several state supreme courts have in the past refused to uphold federal laws within their states.

Central Scrutinizer favorited Chris of the family Masters's blog post 2013 ruling. you can’t patent DNA unless the mRNA is changed… then you are not human, you are owned, and you don’t have human rights.
11 hours ago