FLYERSHOT: DONATE TODAY ANY AMOUNT YOU WISH, AT MY CHANNEL PAGE CLICK BELOW WHERE YOU SEE HILLARY CLINTON IN THE CHANNEL BANNER HOLDING A GUN, BELOW THE RIGH...

Yeah, Barbara Hewson is trying to lower the age of consent for sex to 13. To protect old guys. We see organizations like Salon pushing that agenda.

Arthur C Clark had the 'illness' now considered a 'disorder'? I guess it is across the board - if you are famous you have to 'get sick' or go away broke. I bet him a Walt Disney had some 'fun' conversations.

Comment by Burbia on January 13, 2017 at 3:44pm
"Arthur C. Clarke, among other things...was a notorious pedophile who moved to Sri Lanka to indulge his proclivities with ease...Clarke liked to pick up boys at the local ping-pong parlor!" Quote from Tracy Twyman website:

"So we have it now established that this Hermetic symbol of the rose can, in a certain context, indicate the anus. We also know that Crowley-affiliated groups like the OTO, which were influenced by Rosicrucianism, believe that artificial people can be magically engendered and born from a person’s anus."

“The Distinguished Charity of Mete Uproots the Enemy.”
The one called “Mete” is the Templars’ secret wisdom god, Baphomet."
"The “Enemy” that it uproots is none other than the Demiurge of the Ophite Gnostics: the god and creator of this world. The idea is that ultimately you must not only fuck, but also kill and eat, the things you love in order to become one with them, as even God (they believe) does this to his own children."
"When the innocent body of a human child, the image of God, is defiled in rites such as this, it creates a reflexive reaction that affects the magnetic polarity of the Earth and upsets the tectonic plates beneath us." Quotes from Tracy Twyman website:

"The mention in the “Spirit Cooking” ritual of “Earthquake Nights” is in relation to the belief that sodomy can cause earthquakes, particularly when committed against a child who has been especially conceived through ritual to be an incarnation of a god. Remember that the destruction of Sodom and Gomorrah (by earthquake and volcano) was precipitated by the inhabitants attempting to sodomize the angels that visited Abraham. Pompeii and Herculaneum were also destroyed, and the inhabitants were also notorious sodomites.
The belief in the occult world is if you could sodomize God, you’d get God’s power. You become as gods through sodomy; that’s the way the Greek gods became gods.
Sodomy is extremely important to the Alpha Lodge because we know that if you sodomize Ialdabaoth (the deity you know as Jehovah) you get his power. It’s just that simple and this elementary principle has been followed for millennia by the Greeks, the Romans, the Fascists and left-hand path initiates.
What you need to understand is that, in the OTO’s structure, they “officially” kind of skip over the 10th degree. The ninth degree is, according to several sources, dedicated to vaginal sex magick mysteries, including the consumption of menstrual blood. The eleventh degree is about “Crossing the Abyss,” as I mentioned. These are sex rituals involving sodomy, killing your own “personality” to make room for the rebirth of your “Holy Guardian Angel” (allegedly your higher self), and then landing safely on the other side of the Abyss, if you’re lucky. It is implied that not every person who goes through this ritual comes out sane or fully functioning.
The connection between this idea and the number 10 is multi-faceted. For one thing, in the Arabic numeral system that we all use now, 1 can be seen as resembling an erect male member, and 0 a vagina, or in fact any hole, container, or void. This comparison is made explicitly several times in Crowley’s writings. Indeed, he wrote that the “Eye of Horus,” his term for the anus, was a superior place to plant the divine seed in a magical ritual, rather than the “fish,” the female womb (see poem number 61 of his Book of Lies). Therefore the number 11 was also a badge for homosexual sex to him, representing two penises standing side by side." Quote feom Tracy Twyman website: 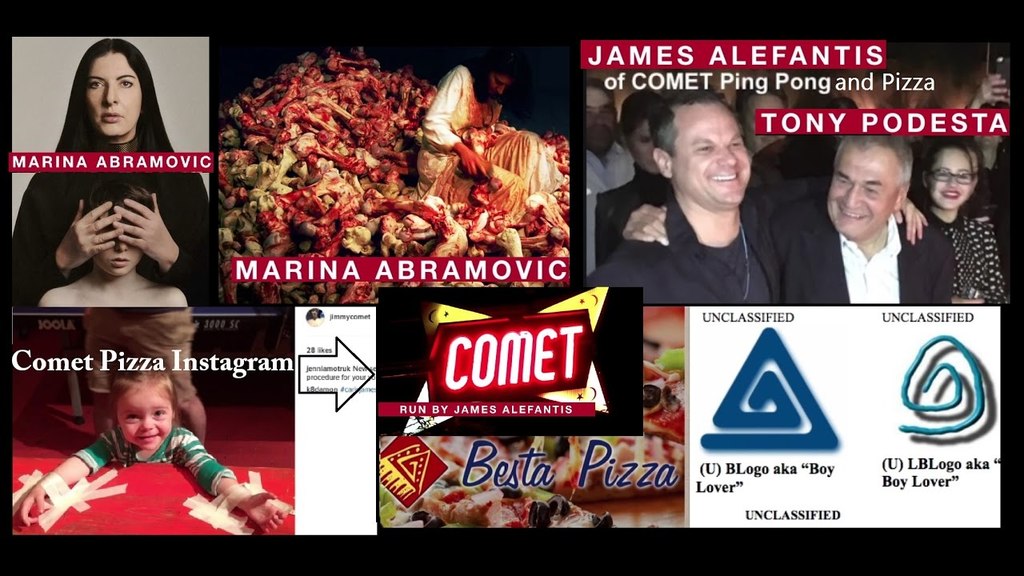 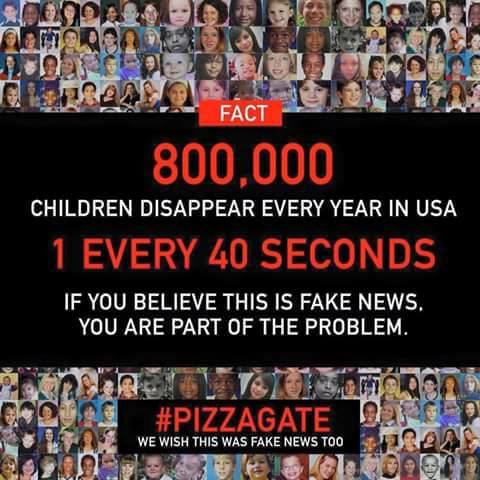 "LORD, Please help me to remain a so called RAAAAACIIIIIIISSSTT so that I may enjoy what I was BORN…"
11 hours ago

Larry Flinchpaugh commented on Larry Flinchpaugh's blog post Will Smith’s Movie Production Leaves Georgia Over Voting Law, Gets Hit With Karma
"“At this moment in time, the Nation is coming to terms with its history and is attempting to…"
12 hours ago