The Resistance Begins: - Non-Compliance Resistance Evident at Buffalo vs New York State Q & A Forum on the Arms Bill

The passion and anger from the people is evident of Erie County resistance.

After the first speaker spoke, the second one was introduced. A request from an audience member to
recite the Pledge of Allegiance was ignored by the State. So the people took over and assertively recited it anyway.

The State attempted to have private interviews with the media which alienated the crowd further, who then demanded transparency. Then the State wanted the questions from the audience to be private, which riled folks even more.

Other topics, and especially on the people forming militias was missed due to full camera memory.

A question and answer session on New York's new gun law turned testy, as gun owners unleash a fury of anger on the new legislation.

Frustration boiled over for people who feel as though they are law abiding citizens, being turned into criminals.

For many, it was a chance to vent anger at Albany.

One WNYer even said "You put a brown shirt on Mr. Cuomo and put him on television, he would look just like Hitler."

Another chimed in, "Angry people get together, they form militias folks. This country, this WNY is prime for something like that!"

One of the big concerns -- who is footing the bill for making changes to guns that are now considered assault weapons. State officials told the crowd the gun owners are the ones responsible.

People in the crowd also had a lot of questions about the registration laws. One gun owner asked,"What is the penalty if you don't register it? 'Cause I guarantee there's a lot of people that aren't going to."

At times, advocates felt answers were incomplete or political. 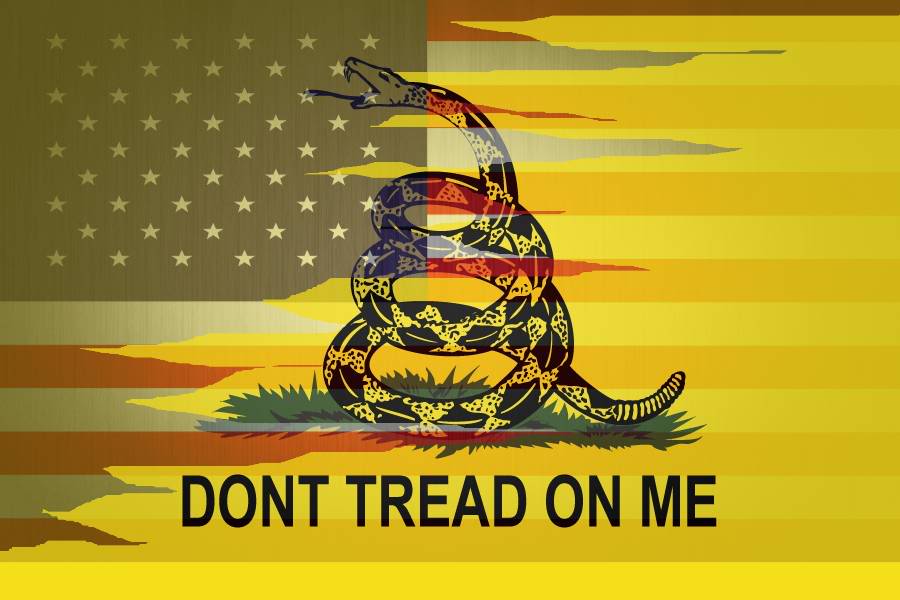 With emotions running high in the aftermath of the Newtown Sandy Hook shooting, politicians on the State and Federal level have begun introducing legislative actions to curtail access to firearms protected by the Second Amendment. In Missouri, parents may soon be forced to register firearms with their child’s school under threat of criminal penalties. In Massachusetts, another proposal would require storage of semi-automatic rifles at government approved storage depots. And, in the State of New York, congressional representatives have already passed legislation that requires registration of every semi-automatic rifle and reduces maximum magazine capacity to 7 rounds of ammunition, and Governor Cuomo has floated the idea of gun confiscation.

Now, in what is sure to be a growing trend across the entire country, New York gun owners are organizing a resistance against what many believe to be the most, “brazen infringement on the right to keep and bear arms anywhere in the nation,” according to The New American:

Preparations are already being made for mass resistance.

“I’ve heard from hundreds of people that they’re prepared to defy the law, and that number will be magnified by the thousands, by the tens of thousands, when the registration deadline comes,’’ said President Brian Olesen with American Shooters Supply, among the biggest gun dealers in the state, in an interview with the New York Post.

Even government officials admit that forcing New Yorkers to register their guns will be a tough sell, and they are apparently aware that massive non-compliance will be the order of the day. “Many of these assault-rifle owners aren’t going to register; we realize that,’’ a source in the Cuomo administration told the Post, adding that officials expect “widespread violations” of the new statute.

Threats of imprisoning gun owners for up to a year and confiscating their weapons are already being issued by governor’s office, headed by a rabid anti-Second Amendment extremist who suggested before the bill passed that “confiscation” of all semi-automatic rifles was being considered. If tens or even hundreds of thousands of otherwise law-abiding citizens refuse to comply, however, analysts say New York would either have to start raising taxes and building a lot more prisons, or give up on the scheme that experts say will do nothing to reduce violence and that lawmakers say is aimed at eventual confiscation.

Activists involved in the state-wide boycott against the unconstitutional statute who spoke to the Post almost taunted authorities, saying gun owners would essentially dare authorities to “come and take it away.”

According to the paper, leaders of some of the state’s hundreds of gun clubs, dealers, and non-profit organizations, citing the New York Constitution’s guarantee that gun rights “cannot be infringed,” are currently involved in organizing the resistance. Among the primary concerns is that, with registration, authorities would know where to go for confiscation, an idea already proposed openly by Governor Cuomo himself.

“They’re saying, ‘F— the governor! F— Cuomo! We’re not going to register our guns,’ and I think they’re serious. People are not going to do it. People are going to resist,” explained State Rifle and Pistol Association President Tom King, who also serves on the National Rifle Association board of directors. “They’re taking one of our guaranteed civil rights, and they’re taking it away.”

Opponents of the right to bear arms, take heed. The American people know what you’re up to and they will not stand for it.

The resistance has begun.

Contributed by Mac Slavo of www.SHTFplan.com.

When it hits the fan, don’t say we didn’t warn you. Mac Slavo is the editor of SHTFplan.com, a resource hub for alternative news, contrarian commentary and strategies that you can take to protect yourself from the coming global paradigm shift.

Sweettina2 commented on Sweettina2's group Watchmen on the Wall
"Thank you for joining Aaron, I'm back from a hiatus. Prophecy is in our face, rolling like a…"
3 hours ago

"This is what happens when you tell a real American he can't fly his national flag. They…"
6 hours ago

cheeki kea commented on Doc Vega's blog post Red Disks and Unknown Threats to US Military Pilots
"https://groups.google.com/g/alt.philosophy/c/rZ-BsEL4xIk   Oh here it is, the part about world…"
23 hours ago

cheeki kea commented on Doc Vega's blog post Red Disks and Unknown Threats to US Military Pilots
"Hi Doc V, well the guy in question does not speak particularly about what visitors as in who but…"
yesterday

"The dates as it worked through the system are circled. Yep been planned."
yesterday

"https://www.youtube.com/watch?v=KzeQSZ3bQ2g   Yip got the wings of the devil. If we suddenly…"
Friday