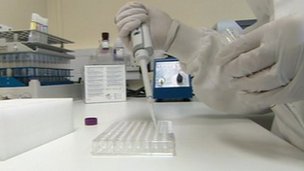 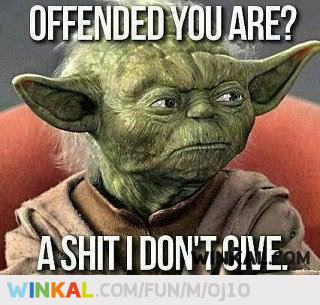 cheeki kea commented on Chris of the family Masters's status
"I'll try it from this end Chris and see if it works, have to think of something interesting to…"
8 hours ago

Twilight Zone commented on Aaron's blog post Breaking Nancy is Now Playing “Commander in Chief” By Addressing The Troops…and It Totally Backfired
"Marine Corps. Rebukes Pelosi: “WE DON’T WORK FOR YOU!” By…"
10 hours ago

Less Prone commented on Aaron's blog post Biden Unveils Skin Color Chart To Determine Who Gets Federal Aid
"He's himself in the -10 grand category."
13 hours ago