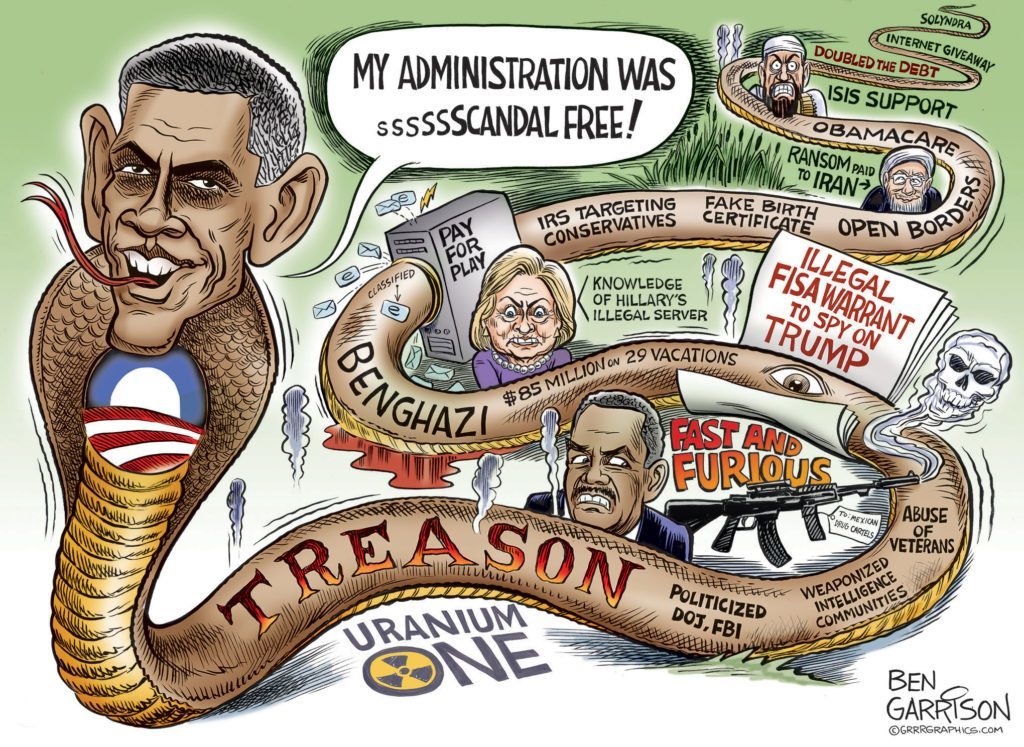 For years, especially since the American coalition invasion of Afghanistan in 2001 and then the 2003 attack of Iraq the mainstream media has consistently turned a blind eye to Western use of operations including the use of terrorist organizations to foment trouble or, on occasions, to side with them against its own enemy. A typical up to date example of this would be the UK and US funding of the White Helmets in Syria.

Often, these stories are then covered up and then called out as conspiracy theories. Many conspiracy theories, of course, have since proven to be fact. The now famous Gulf of Tonkin incident on August 2, 1964, was faked to provoke American support for the Vietnam War, oh and more recently, the US government paying for fake patriotism at big football games to boost army recruitment is another conspiracy theory that was true.

An investigation by our media partner the Bureau of Investigative Journalism revealed in 2016 that a controversial UK public relations firm Bell Pottinger received over half a billion dollars to run a top-secret propaganda programme in Iraq following the US invasion. Bell Pottinger, now since bankrupt, produced fake video news about terrorist organizations and their awful acts of depravity (beheadings in orange jumpsuits anyone?) designed to continue public support for the ongoing war. This was all in President Barrack Obama’s time in office.

More recently, in an exclusive magazine article in the National Review 25th July, it was reported that the Obama Administration had been in discussions with a group that was on a list of terrorist funders for a decade when it specifically approved funding for it.

“The Middle East Forum has discovered that the Obama administration approved a grant of $200,000 of taxpayer money to an al-Qaeda affiliate in Sudan — a decade after the U.S. Treasury designated it as a terrorist-financing organization. More stunningly, government officials specifically authorized the release of at least $115,000 of this grant even after learning that it was a designated terror organization.”

The U.S. Treasury Department’s Office of Foreign Assets Control (OFAC) designated the Khartoum-based Islamic Relief Agency (ISRA), also known as the Islamic African Relief Agency (IARA), as a terror-financing organization. It did so because of ISRA’s links to Osama bin Laden and his organization Maktab al-Khidamat (MK), the precursor of al-Qaeda.

ISRA had raised $5 million for bin Laden’s group. The Treasury Department notes that ISRA officials even sought to help “relocate [bin Laden] to secure safe harbour for him.” It further reports that ISRA raised funds in 2003 in Western Europe specifically earmarked for Hamas suicide bombings.

Eventually, it became known that this American branch had illegally transferred over $1.2 million to Iraqi insurgents and other terror groups, including, reportedly, the Afghan terrorist Gulbuddin Hekmatyar. In 2010, the executive director of IARA-USA and a board member pled guilty to money-laundering, theft of public funds, conspiracy, and several other charges.

So there’s no doubting that this organisation is a front for terror financing.

The report goes on to say that: “Despite this well-documented history, the U.S. Agency for International Development (USAID) in July 2014 awarded $723,405 to World Vision Inc., an international evangelical charity, to “improve water, sanitation and hygiene and to increase food security in Sudan’s Blue Nile state.” Of these funds, $200,000 was to be directed to a sub-grantee: ISRA.”

Even after USAID had been alerted and acknowledged that ISRA was involved in terror finance – “incredibly, on May 7, 2015 — after “close collaboration and consultations with the Department of State” — authorizing “a one-time transfer of approximately $125,000 to ISRA.”

USAID official Daniel Holmberg even told a State Department official that he had been approached by the executive director of ISRA, and requested guidance on helping ISRA remove itself from the U.S. government’s terror list.

As the report goes on to say, Obama-administration officials knowingly approved the transfer of taxpayer dollars to an al-Qaeda affiliate, and not an obscure one but an enormous international network that was often in the headlines.

There is a question not answered in this report. Quite how was this prominent terror funder initially approved to receive American taxpayer funds ten years after it had been placed on the “Specially Designated Nationals and Blocked Persons” terror list?

In short – an al-Qaeda front received taxpayers’ money with the apparent complicity of public officials. Officials knew ISRA was funding terrorism, knew it was on a list of banned organisations and doesn’t deny payment.

Asked to comment, current State Department spokesperson Heather Nauert told National Review: “As this occurred under the prior Administration, the current Secretary of the State, Secretary of Treasury, and USAID Administrator had no involvement in decisions surrounding this award or subsequent license.”

Hardly a good enough response from the American government.

"Well here we are. Someone has added a laugh track to a court hearing of a former child star caught…"
3 hours ago

I don't remember this episode.
3 hours ago
1 Comment 0 Favorites

Patrick C Conway commented on Chris of the family Masters's blog post 5 Quotes About Getting Old
"Got news!  Whoever coined the phrase the "Golden Years" didn't place much value…"
3 hours ago

Frances left a comment for Less Prone
"Thank you!"
9 hours ago

Chris of the family Masters replied to Ragnarok's discussion 15,000-year-old viruses discovered in Tibetan glacier ice
"What variant were they? LOL!"
18 hours ago

How Cloud Seeding Is Used to Make It Rain

"If there is anything to the stories of Atlantis ending itself by technology, I'm sure we are…"
yesterday

Burbia commented on Keisha Ruan's blog post N Acetyl Cysteine Where to Buy
"Well, the cure for overdose piqued my interest. Is this heroin over dose? Is it fentanyl overdose?…"
yesterday

"Yes, the following interview I am leaving in the comments here is not specifically about Mel Gibson…"
yesterday