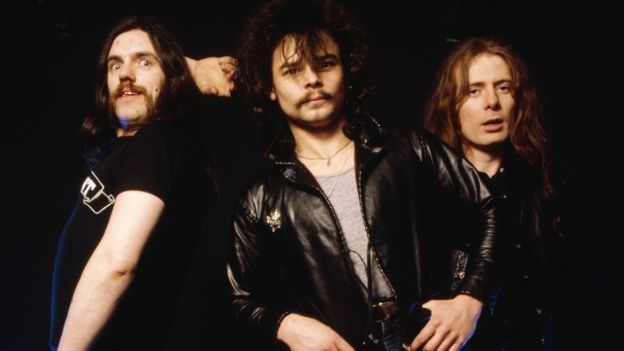 Doc Vega commented on Doc Vega's blog post For Those Who Fight Evil
"Ha ha Good One cheeki! "
36 minutes ago

"First you see the Nordic ladies in their beautiful costumes and then you see IT. Looks like Finland…"
7 hours ago