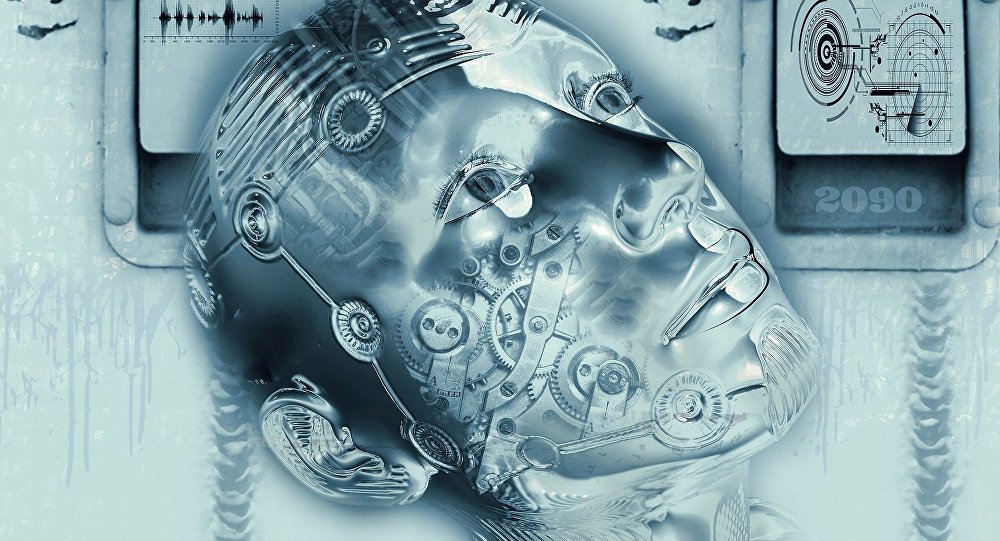 Anthony Levandowski of Google's self-driving car’s fame, has set up a religious nonprofit organization called Way of the Future and devoted to the worship of artificial intelligence.

According to the organization’s founding documents, it  intends to “develop and promote the realization of a Godhead based on artificial intelligence and through understanding and worship of the Godhead contribute to the betterment of society.”

An AI god sounds like something coming from a sci-fi flick or computer game and as such could certainly appeal to Silicon Valley futurists and transhumanist more than to espousers of traditional religions. However, many scientists and technology experts, including Stephen Hawking and Elon Musk, believe that ... SOURCE 4 MORE