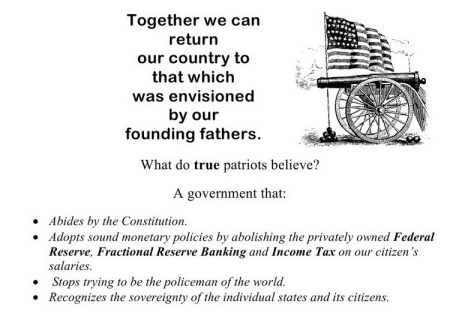 Facts- All the Facts or Just Partial Facts

Chuck Todd and the Trump Haters don’t understand that there are Partial Facts and All the Facts. In this case Alternate Facts means All the Facts. The democrats are experts in reporting only Partial Facts that supports their narrative. Look how the democrats have distorted the COVID 19 virus pandemic facts. Some are calling it a PLANdemic. The democrats and Trump haters immediately used this to try and show just how stupid the president was in wanting his own facts.

The America Association for the Advancement of Science, AAAS, claims that Dexamethasone, a cheap, widely available corticosteroid, significantly reduced deaths of severely sick COVID-19 patients in a major clinical trial. It reduced the death rate in the trial tests by one third. Again, there is little reporting of this in the news.

The democrat’s unconstitutional attempt to impeach Trump and have him removed from office was a colossal failure. Now they have turned their attention in destroying the US economy by making the VIRUS COVID appear more dangerous than it needs to be. Then Trump can be blamed for his supposed failure to take it seriously and blame a failed economy on him so he will not be re-elected in November. Granted it is a serious position the entire world finds itself in, but according to the CDC, “We have had in the past other virus outbreaks nearly as bad but the entire economy wasn’t shut down.”

Per: JAMA Intern Med: “As of early May 2020, approximately 65 000 people in the US had died of (COVID-19), This number appears to be similar to the estimated number of seasonal influenza deaths reported annually by the Centers for Disease Control and Prevention (CDC).”

The Fake Liberal News media is supporting the Trump haters by not explaining the difference between the legitimate local demonstrators demonstrating against police brutality against Blacks and the hired thugs most likely paid by democrat Trump haters. These bused in thugs in to a city are to wreak havoc breaking windows and running off with stolen merchandise to further cast a shadow on Trumps Presidency.

With all the dirty tricks and unconstitutional acts committed by the democrats, hopefully there will be a substantial number of democrats who have a little common sense and some degree of wisdom that will vote for Trump in November regardless of Trumps lack of social skills.

We have had in the past other virus outbreaks nearly as bad but the entire economy wasn’t shut down.

You need to be a member of St. Joseph Missouri Patriots to add comments!